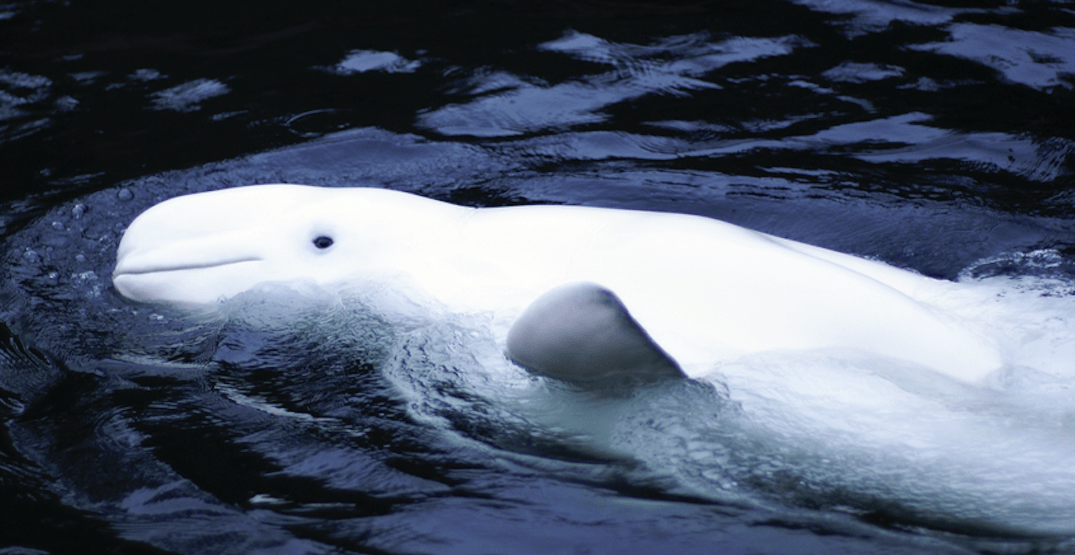 After the bill was passed by the Senate late last year, the Canadian government officially passed Bill S-203, the Ending the Captivity of Whales and Dolphins Act on Monday, June 10.

The bill makes it an offence to keep captive, breed, import, or export any whale, dolphin, or porpoise. There are exemptions for cetaceans currently in captivity, as well as for rescue and rehabilitation efforts.

The bill was also studied for nearly a year by the Fisheries Committee, which heard evidence from countless experts over 17 committee meetings.

The BC SPCA applauded the move by the federal government.

“Bill S-203 not only bans the capture and confinement of whales and dolphins, it also criminalizes the breeding of captive cetaceans — a North American first,” said Dr. Sara Dubois, the BC SPCA’s chief scientific officer.

The bill also amends the Fisheries Act to prohibit capturing a cetacean along with the Wild Animal and Plant Protection and Regulation of International and Interprovincial Trade Act to require a permit to import or export a cetacean.

“We’ve known for some time now that cetaceans are a highly intelligent, social, deep-diving species whose needs simply cannot be met in a tank,” said Dubois. “Scientific evidence shows that confining whales and dolphins causes them physical and mental pain and suffering.”

According to the BC SPCA, Bill S-203 has been more than four years in the making having undergone more study than any other bill in recent history. It was originally introduced by retired Senator Wilfred Moore alongside Green Party Leader – MP Elizabeth May and Humane Canada in 2015.