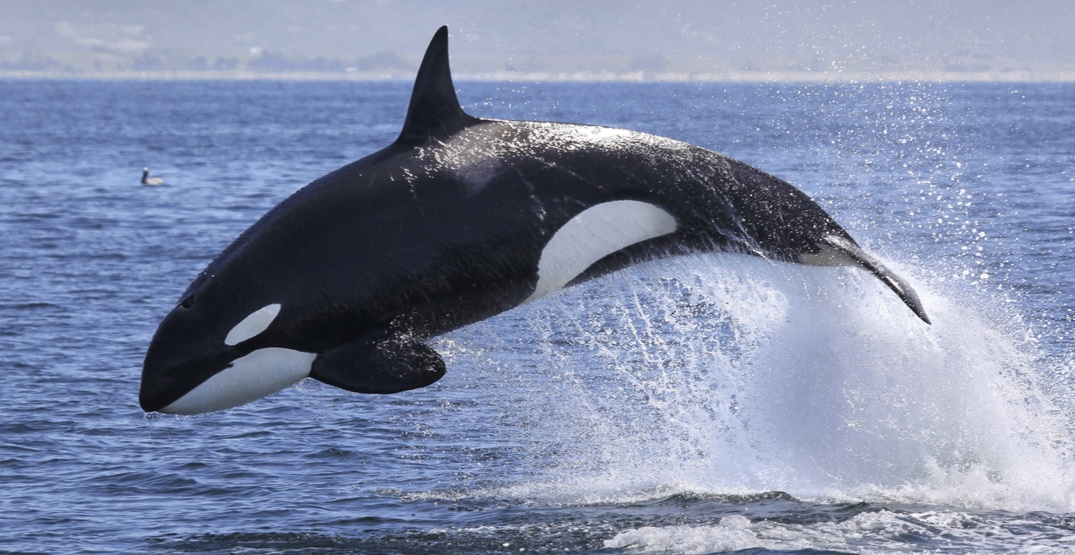 Noting that Canada has the longest coastline in the world, the federal government announced the launch of Canada’s Whales Initiative in Vancouver on Friday morning.

The announcement was made by federal transportation minister Marc Garneau, who said that through “comprehensive actions,” the $167.4 million initiative – which falls under Budget 2018 – will protect and support the recovery of the Southern Resident Killer Whale, the North Atlantic right whale, and the St. Lawrence Estuary beluga whale.

“With more eyes in the sky and ears in the water, the Southern Resident Killer Whale will get additional protection as we work together to reduce threats,” said Garneau. “Human-caused threats, including lack of prey, underwater noise, and contaminants, are things we can address together to help save this iconic species.”

Canada’s Whales Initiative includes immediate and comprehensive action to support their recovery by addressing the main threats they face: lack of prey, disturbance from vessels, including noise and pollution from land-based sources.

The initiative plans to improving prey availability for the Southern Resident Killer Whales by:

It also will focus on reducing disturbance from underwater vessel noise with new rules and regulations that include:

Enhanced monitoring – both under the water and in the sky – will also take place and include: