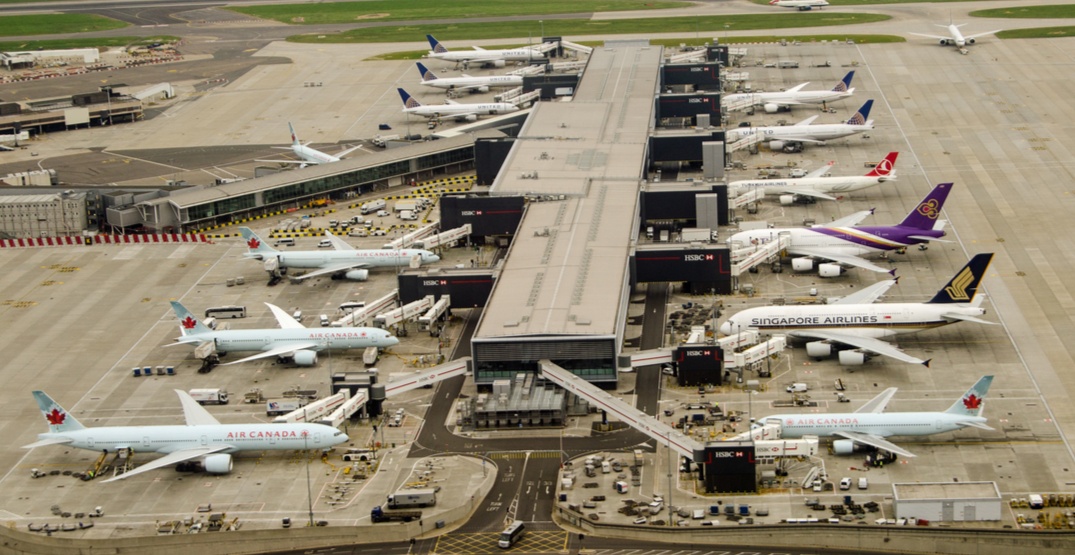 A UK ban on all Boeing 737 Max aircraft has resulted in multiple Air Canada flight cancellations.

According to the airline, “due to the UK’s Civil Aviation Authority banning all Boeing 737 Max aircraft operations in the UK,” Air Canada has four flights originating in the east coast.

The cancelled flights include:

“We are working to rebook impacted customers as soon as possible through our Montreal, Toronto and Ottawa hubs,” Air Canada said, adding that affected customers can change their flights to another date free of charge.

“Following the tragic accident of Ethiopian Airlines flight ET302 involving a Boeing 737 MAX 8, the European Union Aviation Safety Agency is taking every step necessary to ensure the safety of passengers,” the agency said, in a statement.

EASA has also offered to assist authorities involved with the investigation of the Ethiopian Airlines crash on March 10.

“The accident investigation is currently ongoing, and it is too early to draw any conclusions as to the cause of the accident,” said the EASA.

Despite two fatal crashes over the past five months, Canadian airlines say they will not be grounding their Boeing 737 MAX 8 fleets.

On Sunday, an Ethiopian Airlines flight crashed this shortly after takeoff, killing all 157 passengers and crew on board, including 18 Canadians.

The plane involved in the crash was a Boeing 737 MAX 8, the same make and model of a plane that went down in Indonesia in October last year.

Since then, the Boeing Company says it has been developing a flight control software enhancement for the 737 MAX for the past several months.

Minister of Transport Marc Garneau said that Transport Canada officials are actively in contact with the Federal Aviation Administration to determine the cause and required action.

“It is important not to make any premature decisions because there are all kinds of possible causes of the accident and we will have to first find the cause before taking any action,” he said in a tweet. “Our pilots are some of the best-trained in the world, and I would without any hesitation board an aircraft of that type at this time. Flying is a very safe way to travel in this country, the statistics show that.”

Garneau cancelled his meetings and public events on Tuesday in order to meet with his Civil Aviation Expert Panel.