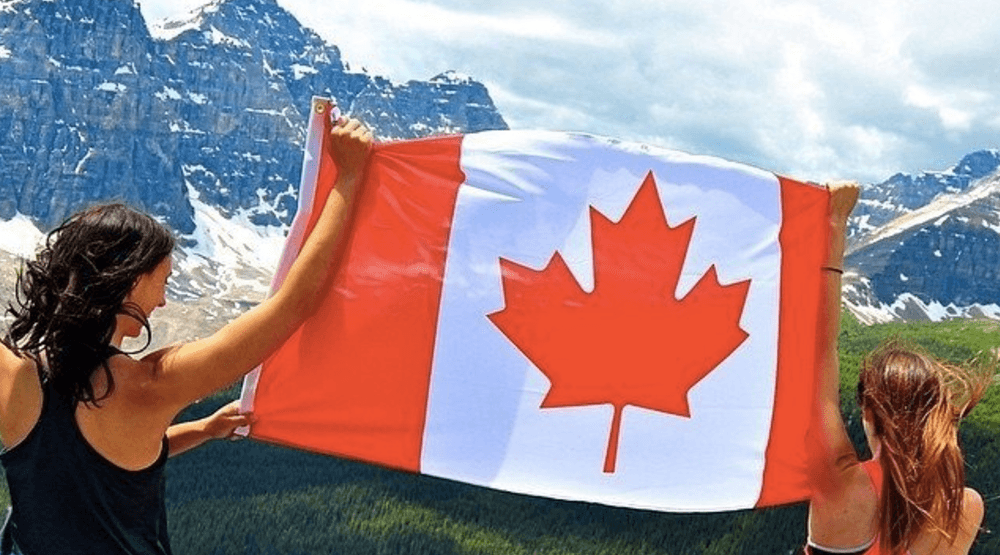 On February 15, 1965, the National Flag of Canada was raised for the first time over Parliament Hill, in communities across the country, and in Canadian diplomatic and consular missions around the world.

Here’s what Prime Minister Justin Trudeau had to say about the so-called Pearson Pennant: “A single red maple leaf has come to represent the values we hold dear as a society – freedom, generosity, openness, and respect – and the promise of an entire country.”

The Maple Leaf is a source of pride but coming up with that maple leaf design was not an easy feat. So, we thought it would be a fun to take you back to high school history class and go over some surprising facts about the Canadian flag and how it came to be the red maple leaf we all love.

1. The maple leaf has been a symbol of Canada since the 18th century.

2.  In 1964, Prime Minister Lester B. Pearson formed a committee in order to decide on the official design of the Canadian flag.

For National Flag Day, an interesting roundup of some of Canada’s historic flags. #FlagDay pic.twitter.com/WkdVppYKaw

5. The Canadian Red Ensign was the former Canadian flag used by the federal government before the official maple-leaf design was introduced.