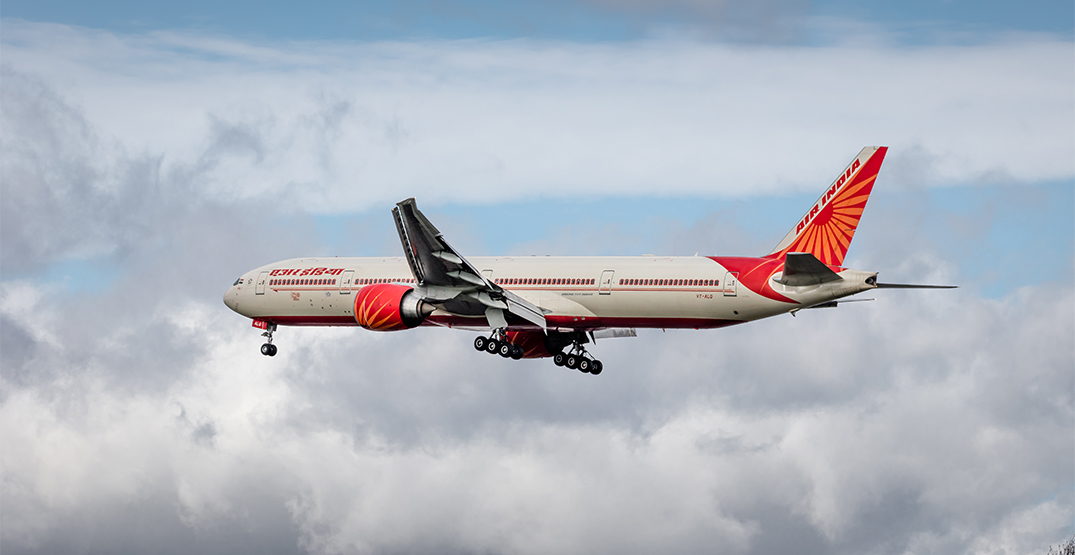 A Canadian family stuck in India is desperately trying to come home as COVID-19 cases in the country surge, and flights from the subcontinent into Canada are banned.

Anurag Sharma travelled back in early March to attend his mother’s last rites after her recent passing. Accompanied by his wife, their adult children joined them in Kanpur, a city in the northern state of Uttar Pradesh, shortly after.

On April 22, news broke that Canada was banning incoming flights from India and Pakistan as COVID-19 infections there spiked, likely driven by a concerning new variant.

The family’s May 2 flight back to Calgary was cancelled. They scrambled to book a second flight through the US, leaving on May 5 but were blocked from boarding as the US government banned non-citizens or permanent residents entering from India on May 4.

The family looked for connecting flights through a European or Middle Eastern city, but many countries have implemented their own temporary bans on arrivals from India.

“We’re looking constantly… If there’s anything that we can get on, we will.” Sharma told Daily Hive in a phone interview.

He’s concerned because his wife is an hourly wage worker, and the longer they stay in India, the longer she goes without a paycheque. And the more she risks losing hours or her job entirely.

His daughter is also supposed to start a seasonal summer job this month, and she might miss her start date.

On top of that, Sharma, who is 57, was supposed to see his doctor in Calgary for a procedure to determine if he has cancer.

“I fear that [if] any of the family that I’m staying with… need medical assistance, it’s just impossible,” he said. “We will not be able to get a hospital bed.”

India has been setting global records for daily case tallies, with 414,188 new infections reported on Friday.

Hospitals are so overwhelmed they’re being forced to turn patients away, and people are dying from lack of treatment. The country is also running out of compressed oxygen for COVID-19 patients, and some residents have turned to the black market where canisters are selling for thousands of dollars.

Staggering numbers of people have died, and crematorium and graveyard workers have been working around the clock to cremate the bodies.

“It’s pretty grim,” Sharma said. “And there’s no indication that it’s going to get any better.”

He wishes Canada would allow citizens to return during the flight ban, as the US has. He’d accept flying into a different city, being tested, and quarantining at a designated facility. A repatriation flight would also be welcome.

“Other than Australia and Canada, I do not see any other country that has abandoned citizens and permanent residents like this,” he said.

Jason Kung, a spokesperson for Global Affairs Canada, told Daily Hive that travellers have been advised to avoid non-essential travel since March 2020 because governments, including Canada, have been taking “unprecedented action” to protect health and safety during the pandemic.

“All travellers are strongly advised to follow the Government of Canada’s official travel advice to ensure personal safety and security,” Kung said via email.

He added Canadians who need emergency consular assistance abroad can contact the Emergency Watch and Response Centre in Ottawa at [email protected] or +1-613-996-8885.

At the moment, May 22 is the earliest possible date Sharma and his family could return to Canada. But he expects the flight ban could be extended if the situation in India doesn’t improve.

“At the moment, the Indian, as well as the Canadian government, have abandoned us,” he said. “That’s not a good feeling.”

With files from Shibani Dokhale