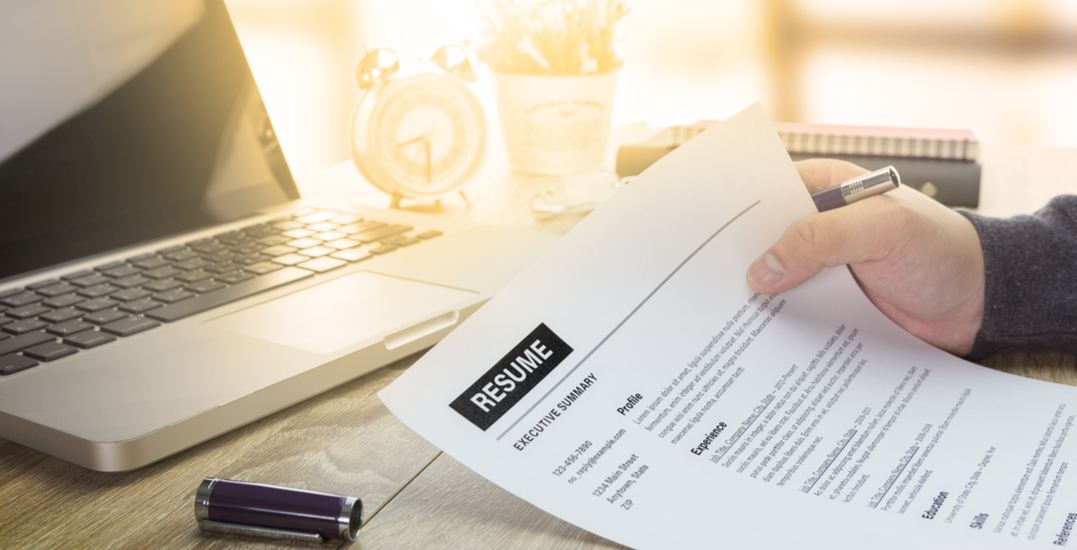 The Canadian economy lost 88,000 jobs in January, which is the biggest one-month drop in nine years.

According to a new report from Statistics Canada, this drop pushed the national jobless rate up 0.1 percentage points to 5.9 per cent.

In January, Statistics Canada said the Canadian economy suffered a loss of 137,000 part-time positions, while full-time employment grew by 49,000. 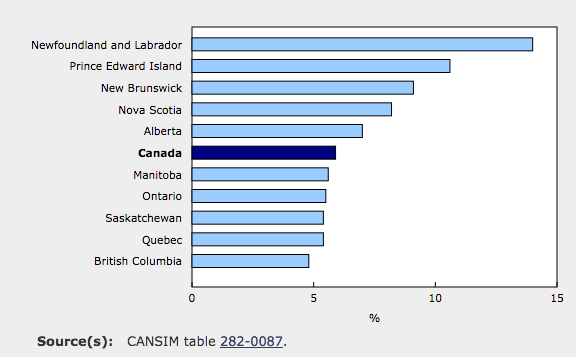 The report highlighted that employment among core-aged women (25 to 54 years old) fell by 45,00. However, there was little change for core-aged men.

Additionally, with people aged 55 and older, employment fell by 24,000 in January, with all of the declines in part-time work.

As for youth, those aged 15 to 24, employment declined by 22,000 last month, as full-time gains were more than offset by part-time losses.

The largest employment declines were in Ontario and Quebec. There were also minor decreases in New Brunswick and Manitoba.

Ontario experienced a decline of 51,000 jobs in January, which was due to losses in part-time work. While it hasn’t been confirmed, the newly instated minimum wage increase could have played a minor role in the employment drop due to a lack of part-time work.

Despite experiencing three months of job increases, Quebec employment fell by 17,000 in January also due to part-time declines. The unemployment rate in Quebec increased 0.4 percentage points to 5.4 per cent, as more people searched for work.

In January, Alberta saw large part-time declines that were offset by full-time increases. Compared with 12 months earlier, employment in the province rose by 46,000 or 2.0 percentage points entirely due to increases in full-time work. 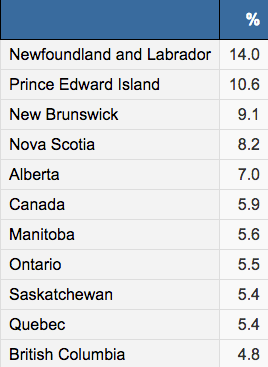 Declines in January were spread across a number of fields, including:

On the other hand, employment increased in business, building, and other support services.