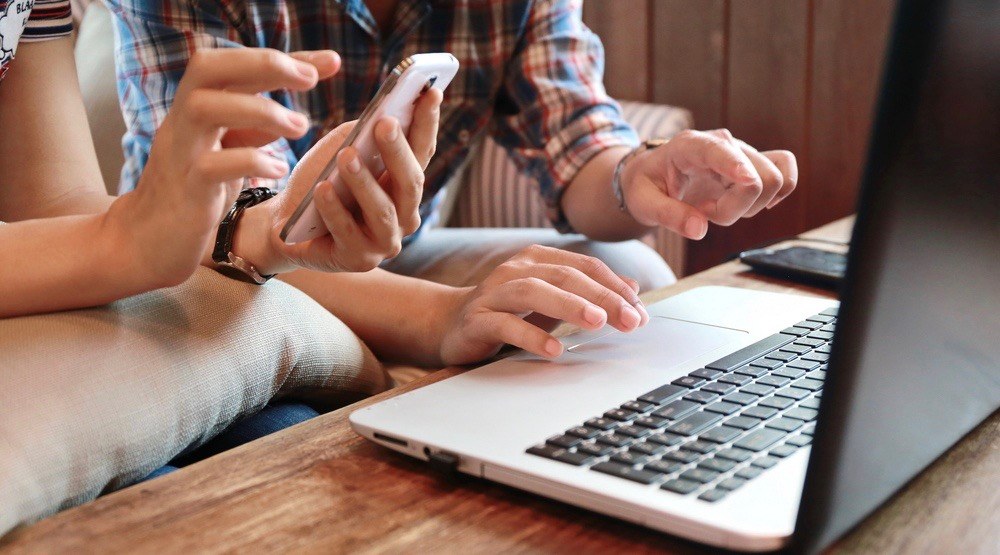 Do you and your partner aspire to be the next big Canadian power couple? Then you might want to move to Calgary.

According to the most recent data from Statistics Canada, Calgary couples earn the most out of any other census metropolitan area with a median income of $112,420 a year.

Considering Alberta is Canada’s largest oil producing province, and workers in the oil and gas industry earn the most of any other industry category, it’s not too hard to speculate as to why two Alberta cities are in the top three for highest median incomes.

In contrast, Abbotsford-Mission, BC and Trois-Rivieres, QC have the lowest median incomes with $76,120 and $76,280 respectively.

Unfortunately, if you were hoping for a salary boost in 2017 (and not ready to pack your bags for Stampede City) you might have to make like a millennial and pick up a side gig. Average weekly earnings were up just 0.4 per cent in 2016 from the year previously and salary growth has been pretty much stagnant since the recession.

You can check out the median total income for couples* in most of Canada’s major cities below: 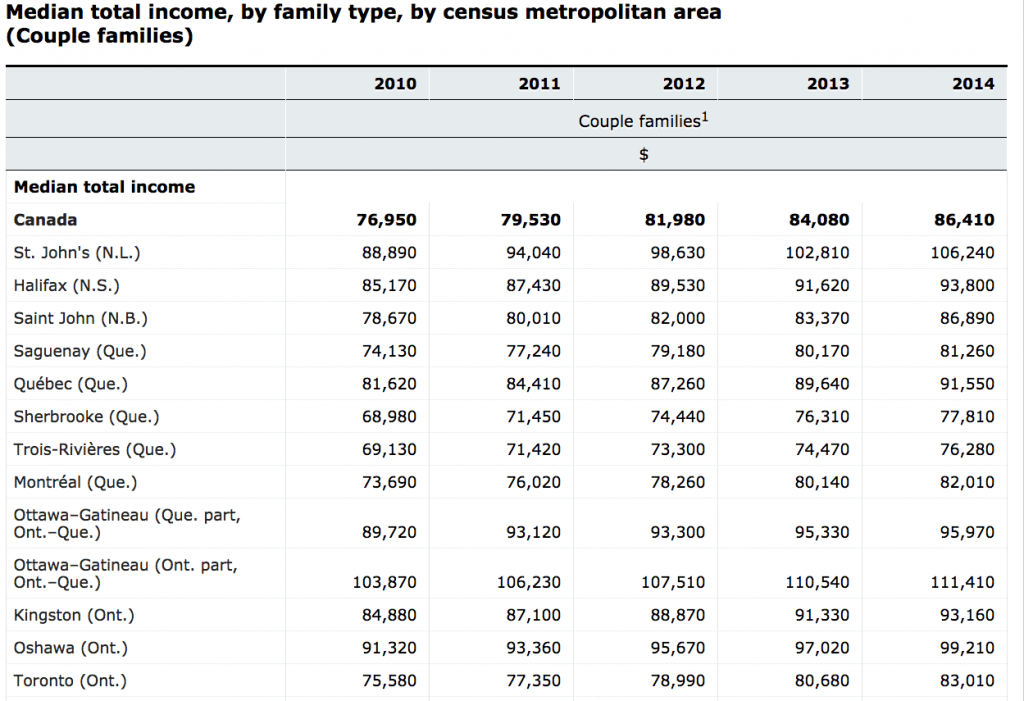 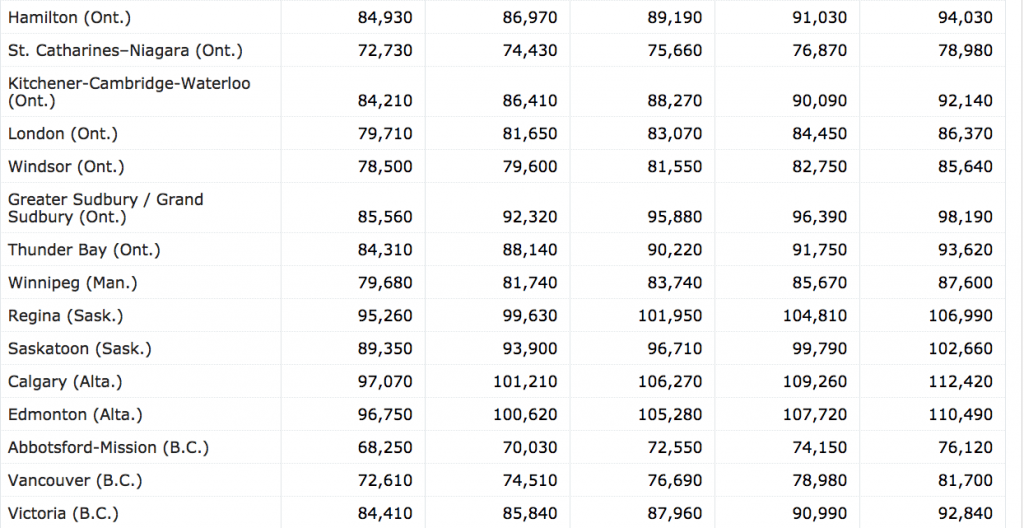 *A census couple family consists of a couple living together (married or common-law, including same-sex couples) living at the same address with or without children.