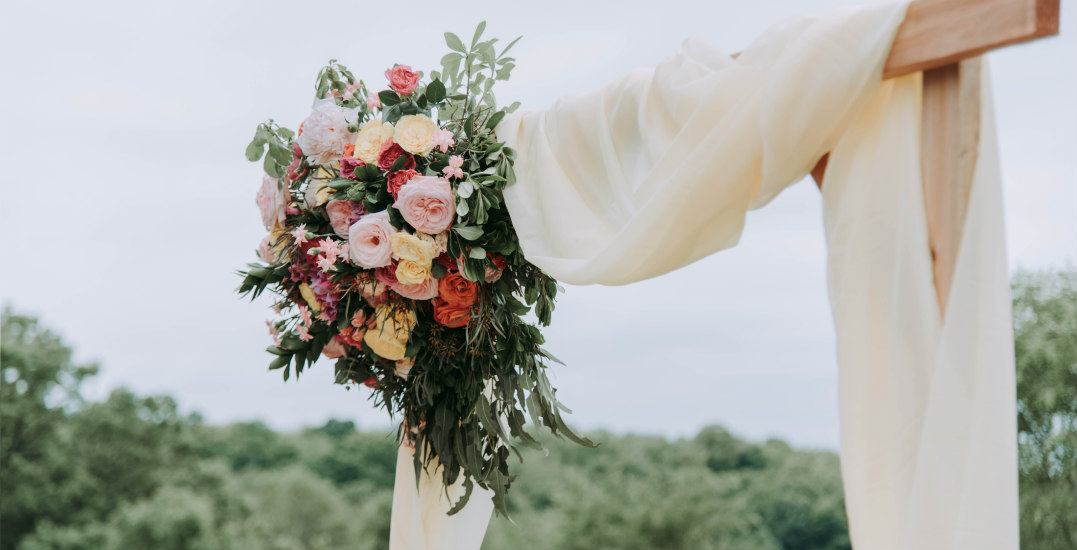 Wedding season typically starts in May and runs right through to October, when the potential for beautiful, sunshine-lit exterior shots is high.

At this stage in the year, soon-to-be-married couples would be organizing the final details and logistics of their weddings while looking forward to their special day. But in 2020, things are quite different.

The current state of the pandemic has led Canada’s provincial governments to put strict bans on the number of people who can attend social gatherings — and this is as little as five people in some parts of the country.

As a result, many Canadian couples have been forced to cancel or postpone their plans to get married. We spoke with three of these couples to see how they are managing during this time. 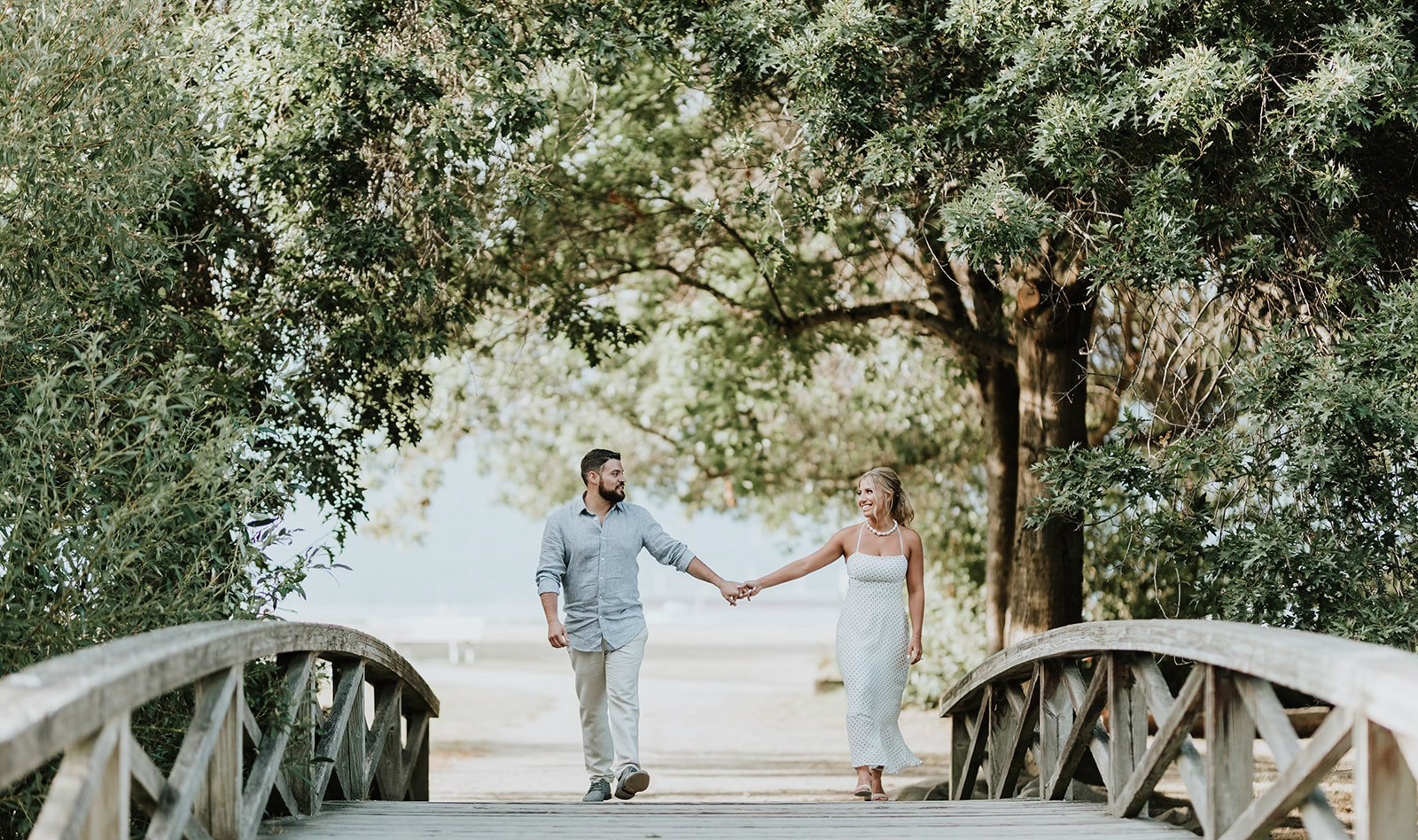 On the weekend of their sixth anniversary, Kyle Briglio proposed to Alexa Tongue. “As we do every year, we were staying downtown for the evening. When we got to the hotel he got down on one knee and asked me to be his wife. I honestly blacked out and don’t remember anything he said,” Tongue told Daily Hive.

Briglio and Tongue were due to get married on June 6 at St. Helen’s Parish with the reception at Vancouver’s Italian Cultural Centre. “With all the measures in place around social distancing and gatherings, we have decided to postpone our wedding,” said Tongue. “Even if the restrictions were alleviated by June, we don’t feel that it would be safe to gather such a large group of people in one space.”

Tongue explained that, at first, she and Briglio were devastated because they had been planning their wedding for almost two years. “We started to realize the best thing for everyone was for us to postpone until next year. We’re both healthy and together, and that’s what matters most.”

The couple has set a new date for their wedding — May 29, 2021. Tongue said she was able to rebook all of their vendors and the venue for next year, without any additional fees. 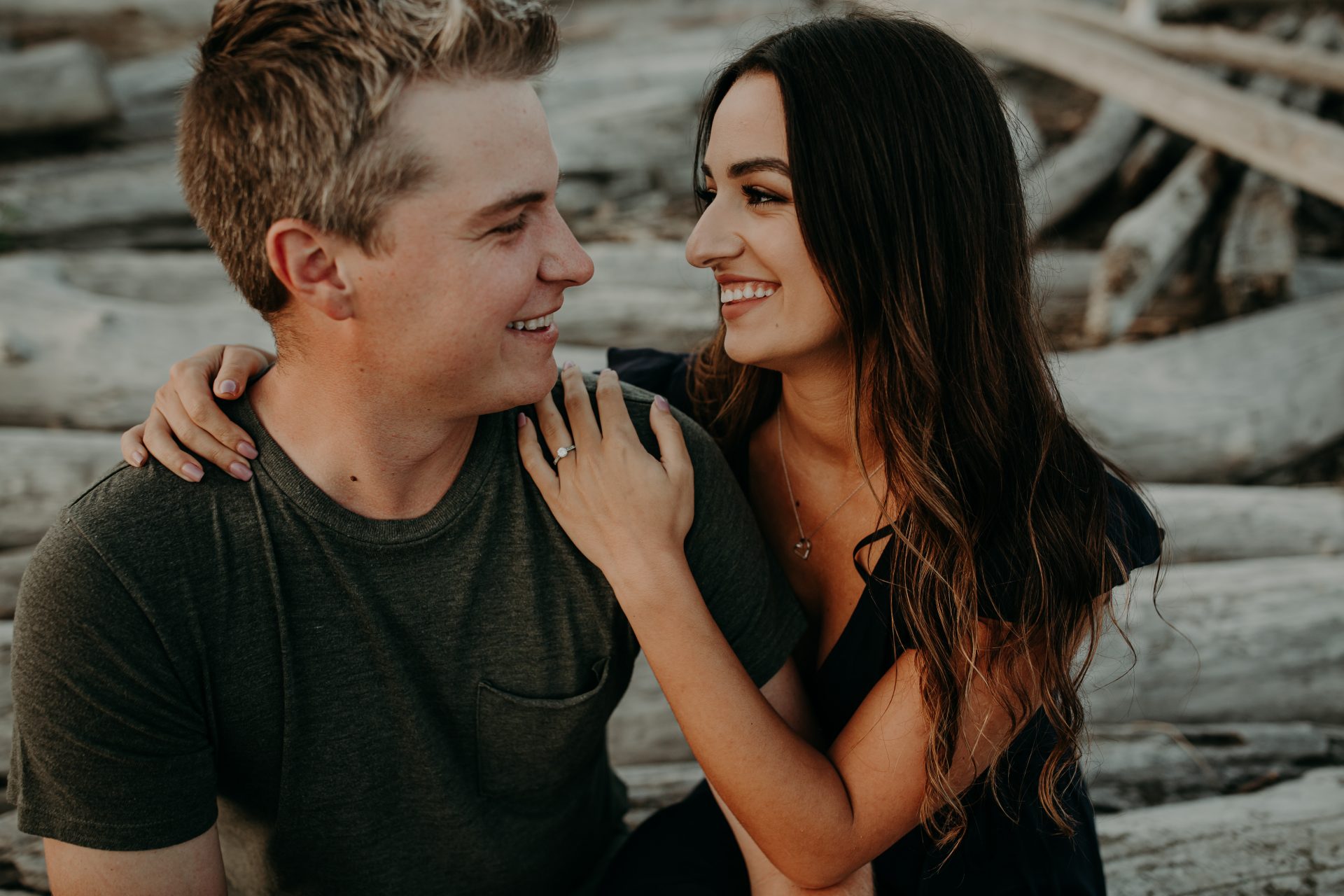 Danielle Sachar is our social media coordinator here at Daily Hive. She recalls the moment she got engaged on September 15, 2018. “Ryan proposed to me under a large tree at a viewpoint by the water near our place. He got down on one knee and asked me to marry him. After I said yes, he took me to his parents’ house where I was surprised by both of our families and all of our friends waiting for us.”

When the couple started looking for venues, they fell in love with the UBC Boathouse in Richmond, BC. “We planned to get married on the dock in front of 100 family and friends on June 13. Our reception was planned to be held in the large open space attached to the marina,” explained Sachar.

However, the outbreak has left the couple with no choice but to cancel their wedding. “We’re devastated,” said Sachar. “Many tears have been shed but we are trying to stay positive. At the end of the day, we have our health, jobs, and a roof over our heads. If this is how our story was meant to be, we will make the best of it.”

Sachar said that so far, they have been able to get one of their deposits back due to an existing arrangement in their contract. After giving it much thought, the couple would like to get legally married on their wedding day with their immediate family present if they are able to. 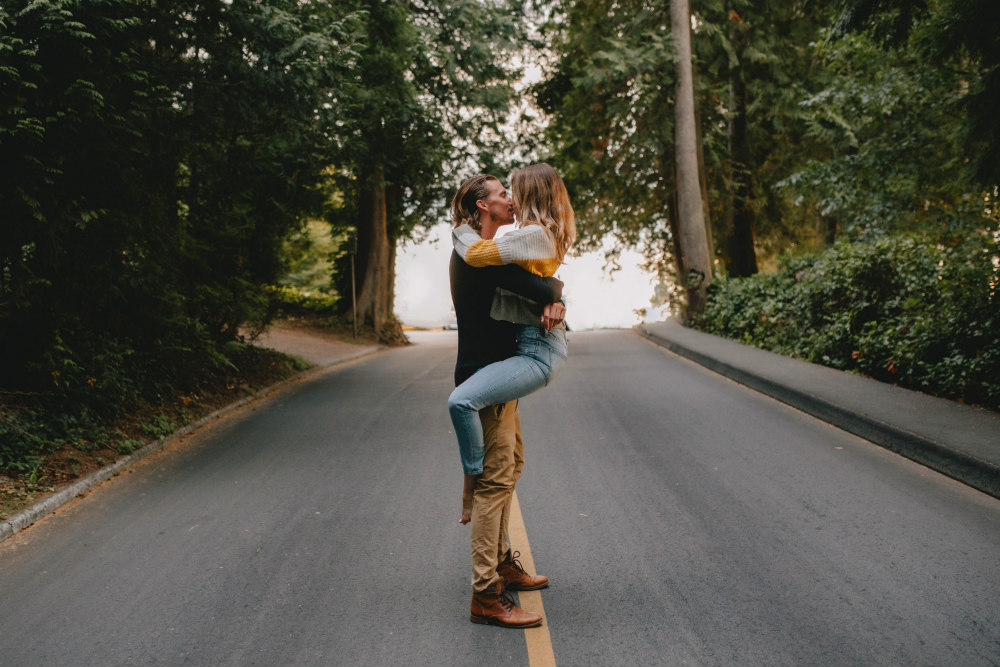 In April 2018, Kenny Szulc proposed to Alison Fraser on a rooftop patio overlooking downtown Vancouver at sunset. “It was simple and romantic, with close friends hiding behind us to snap some photos,” said Fraser. Szulc dressed the couple’s then-infant son in a onesie that said, “Will you marry my daddy?”

They chose a destination wedding in Tulum, Mexico which was due to take place on May 5. But with Canadian borders closed to international travel, and the Dreams Resort & Spa temporarily closed, the couple has been forced to indefinitely postpone their wedding.

Fraser said they have moments of sadness and mixed emotions because they were looking forward to spending time with everyone they love, and they have already invested a lot of time and money into planning their wedding.

Coordinating with vendors has been an eye-opening experience for the couple, with positive communication from some, and disappointment from others. “It is extremely frustrating that they are not offering a full refund, but we are aware that as a business they are just trying to stay afloat,” Fraser said of one company she is dealing with.

The couple has not set a new date for their wedding yet as they want to make sure that both countries are safe before making new plans. “We will stay optimistic that in a year or two we will be back on track to having the wedding of our dreams,” Fraser concludes.