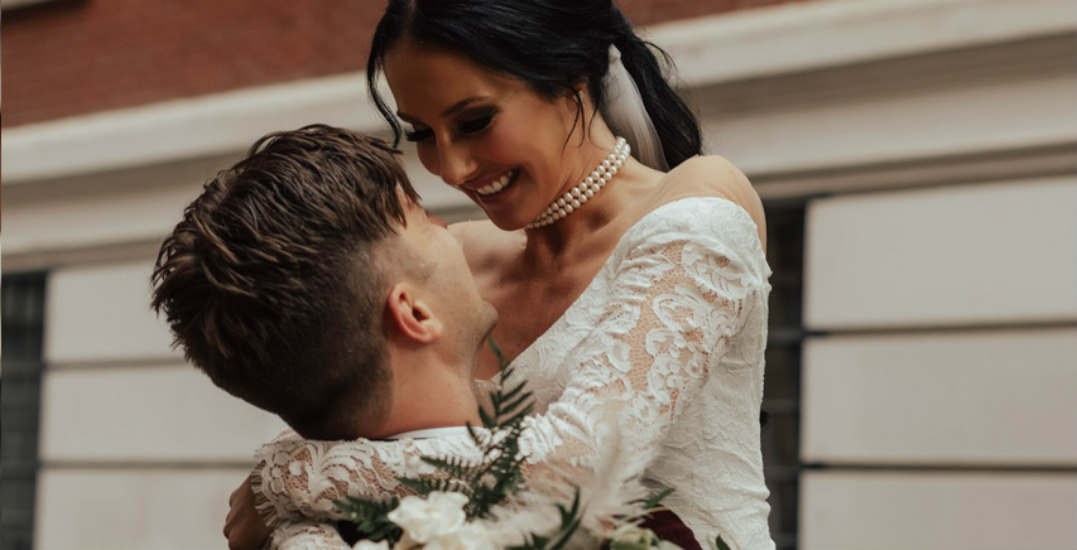 Do you believe in serendipity? You know, the idea that a chance meeting at the gym, the library, or your local grocery store, could bring your forever person into your life. Even if you’re the most skeptical person on the planet, this is always a possibility.

Sure, it’s not the conventional way to meet someone these days because it doesn’t involve a dating app or a series of messages back and forth before you meet face to face. But if you believe in fate, who knows what could happen?

Inspired by the launch of Modern Love on Amazon Prime Video, we reached out to our readers to find a real-life love story. After sifting through submissions — the good, the bad, and the warts-and-all tales — we found one Vancouver story that just might have you believing in true love. 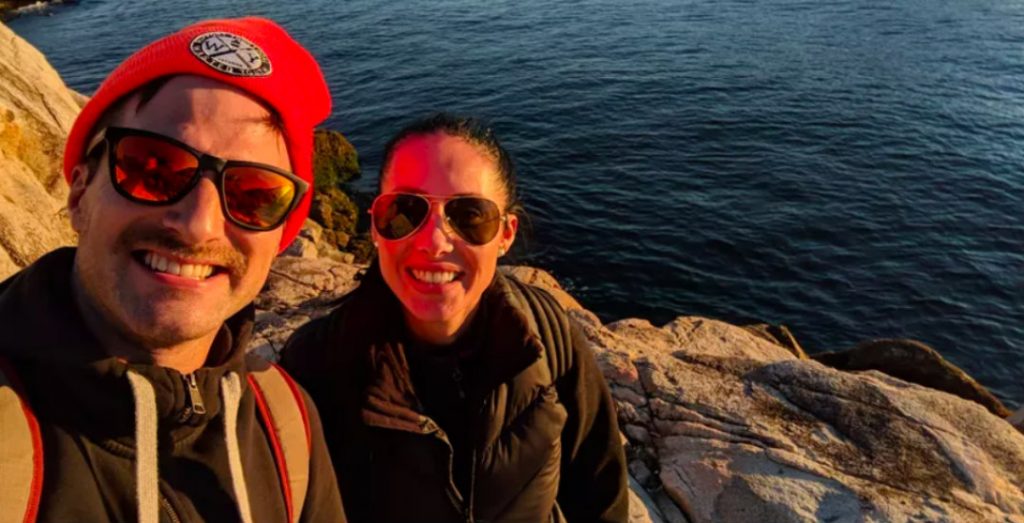 In May 2017, Greg Tanner was snowboarding on Mount Seymour and came off a jump too fast, an accident that left him with a broken back. After being airlifted from the mountain, he spent the next three days at a North Vancouver hospital.

On his last day in the hospital, Tanner turned his gaze from the window to his neighbour’s nurse and noticed that she wrote her name on a whiteboard in capital letters “KRISTINA.” Although no words were spoken at this point, when Tanner was checking out of the hospital the next day, he looked down the hallway where he saw the same nurse waving at him and saying, “Good luck.”

A day later when he was winding down at work, Tanner says he couldn’t get “KRISTINA” off his mind. Instead of letting their chance meeting pass, he phoned the hospital, and knowing what floor the nurse worked on, he asked if he could speak to her. When Kristina Borsoff answered, Tanner mentioned that he forgot something in his room, and told her to grab a pen and paper. In a corny romantic style, he said he’d forgotten to give her his phone number. 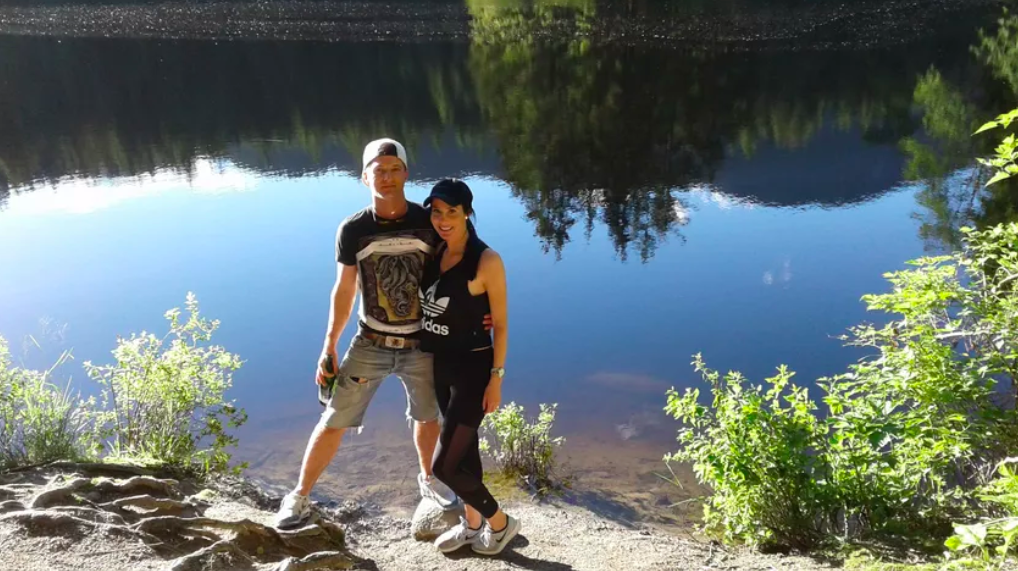 The phone call led to a few dates, after which they officially became a couple. The pair quickly admitted to one another that they felt a connection like never before.

Just a year later, on July 14, the couple were spending a sunshine-filled weekend on Keats Island at Borsoff’s family cottage when they visited their favourite beach called Hard to Come By Cove to go swimming.

As Borsoff was coming out of the water, Tanner told her to come over quickly. When she did, she noticed a little flower seemingly growing out of a rock. The flower was tied to a box by ribbon, and inside was an engagement ring.

The couple says what happened in the following moments was an emotional blur, but there were tears, along with some howling, hooting and hollering, “Woohoo, we’re gettin’ married.” 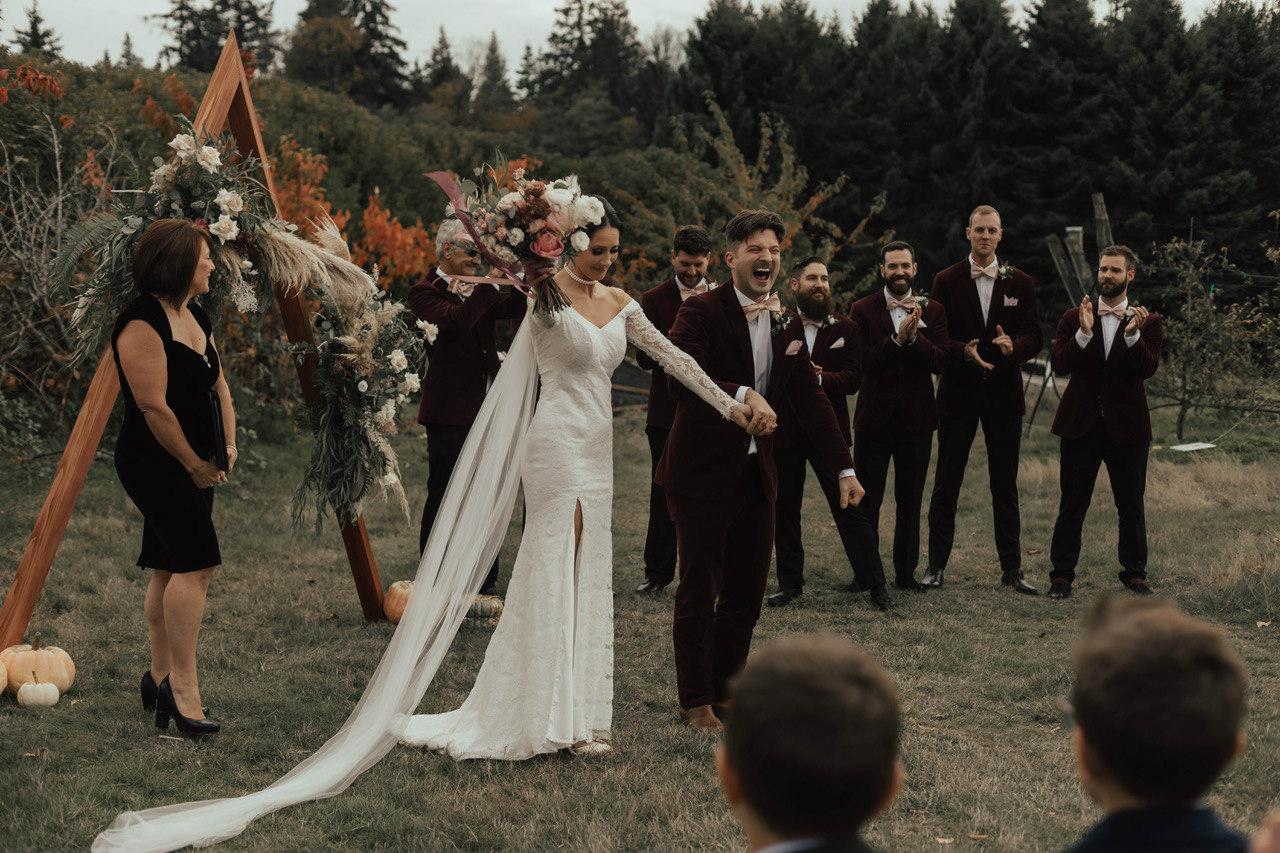 On Saturday, October 12, 2019, Tanner and Borsoff exchanged vows and got married at UBC Farm. The pair say they’re looking forward to a long life of learning, enjoying, and loving each other. “We feel so blessed to have met each other and can’t wait to start our family.” 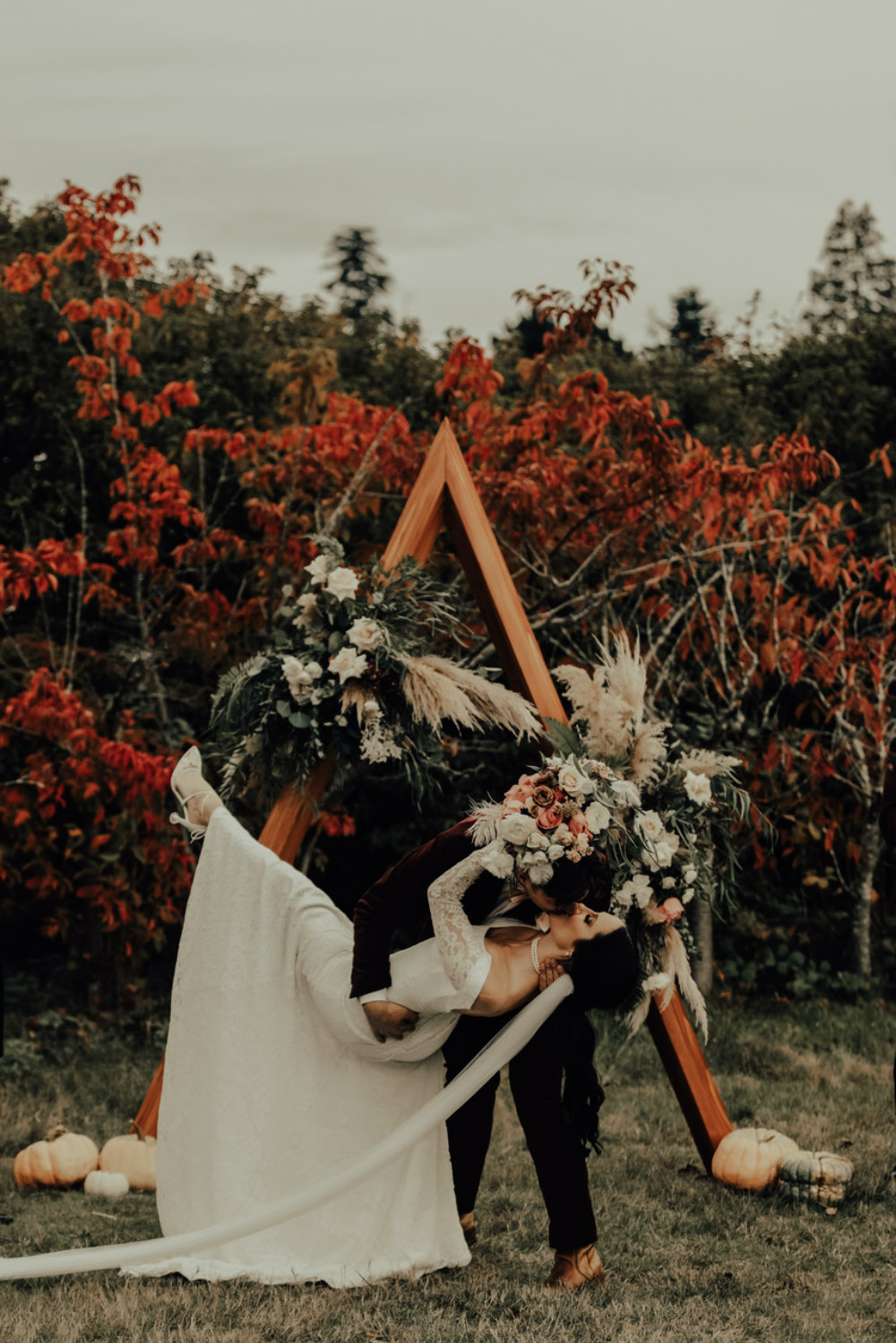 If that’s not the sweetest story you’ve heard today, we don’t know what is.

Love doesn’t always show up in the way you think it should, and that’s the beauty of it. Immerse yourself in the emotion and the many ways love impacts life. Watch the new Amazon Original Modern Love, available only on Amazon Prime Video.