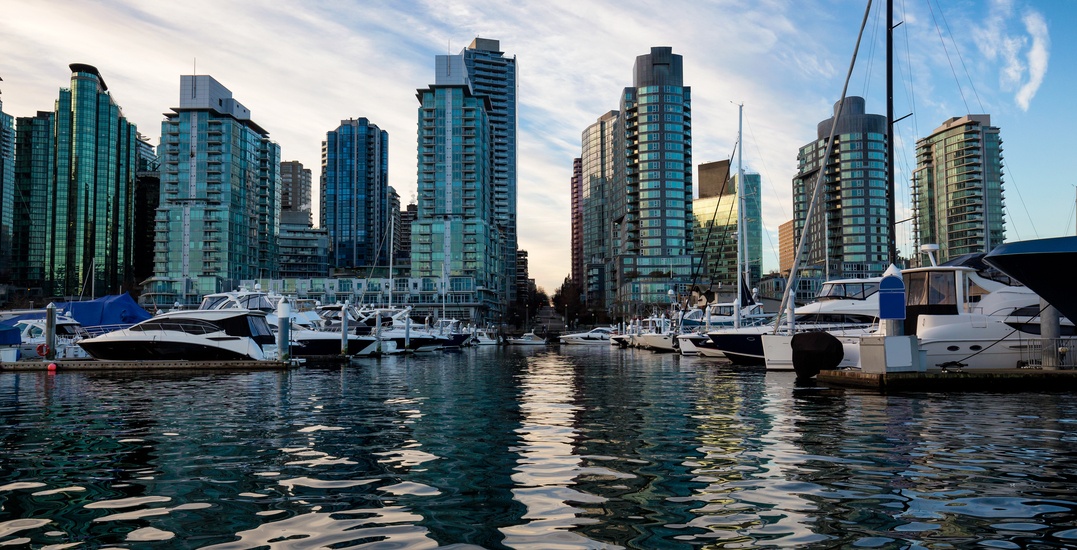 The Canadian Coast Guard responded to a report fuel spill in the Coal Harbour area this afternoon.

According to Michelle Imbeau, communications advisor for the Canadian Coast Guard, a crew from the Kitsilano base attended on scene.

“The spill was determined to be from a vessel transiting from the fuel dock to its moorage in Coal Harbour,” said Imbeau.

The substance on the water was determined to be an unrecoverable sheen.

Imbeau says that pollutants on the water may spread and appear as a large spill “when in fact it is quite small.”

A “sheen” is defined as a very thin layer of pollutant floating on top of the water and “is the most common form of pollutant seen in the later stages of a spill,” said Imbeau.