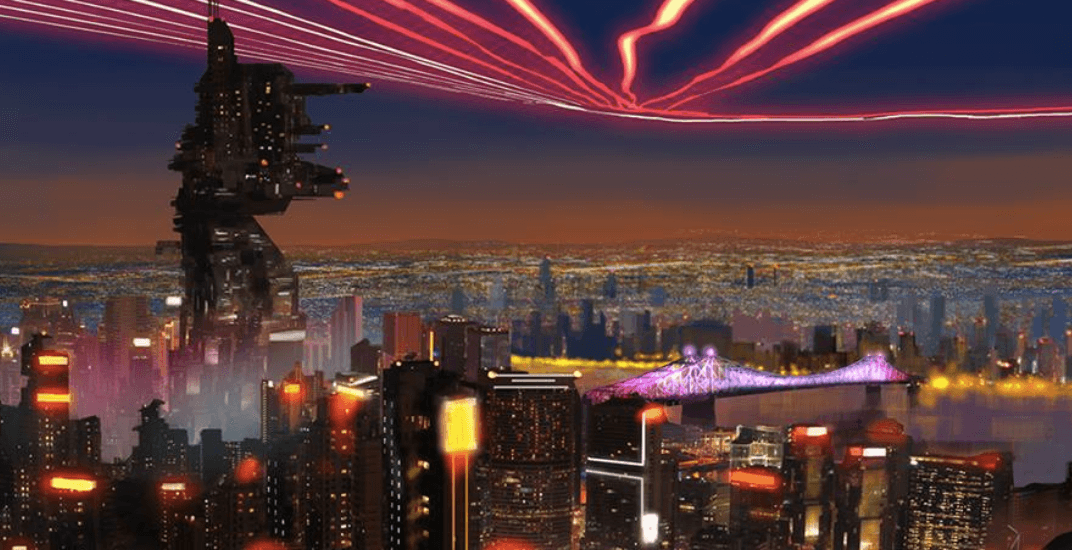 That’s what Canadian artist Jamie MacDonald was trying to envision while creating works inspired by the much anticipated theatrical release of Blade Runner 2049.

MacDonald came up with visions of what major Canadian cities will look like in the not-so-distant future.

Check out some of his sketches renderings below: 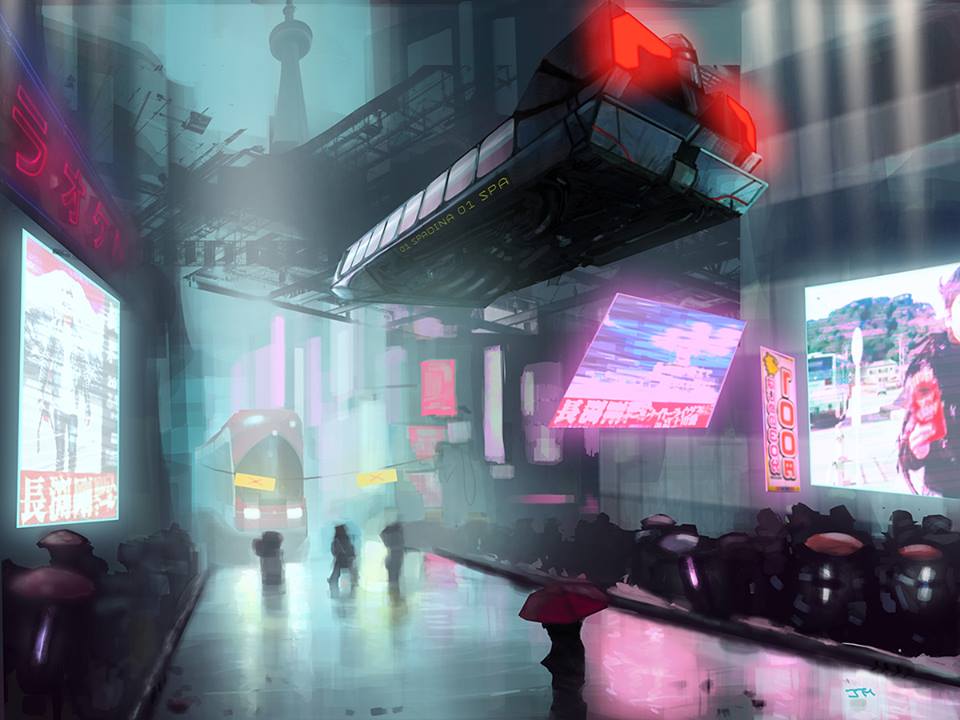 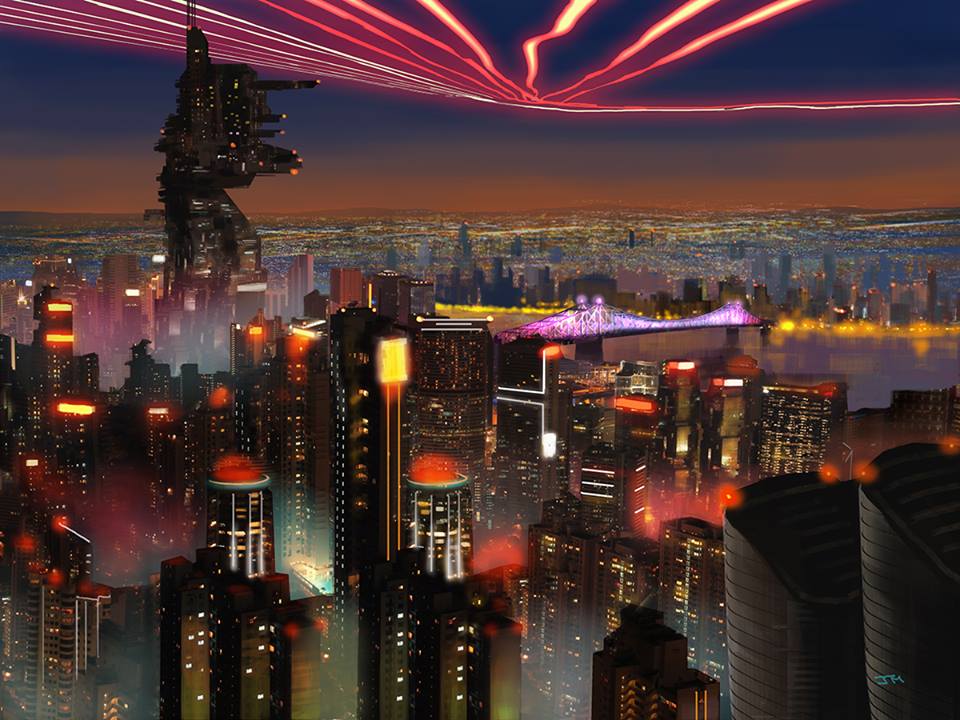 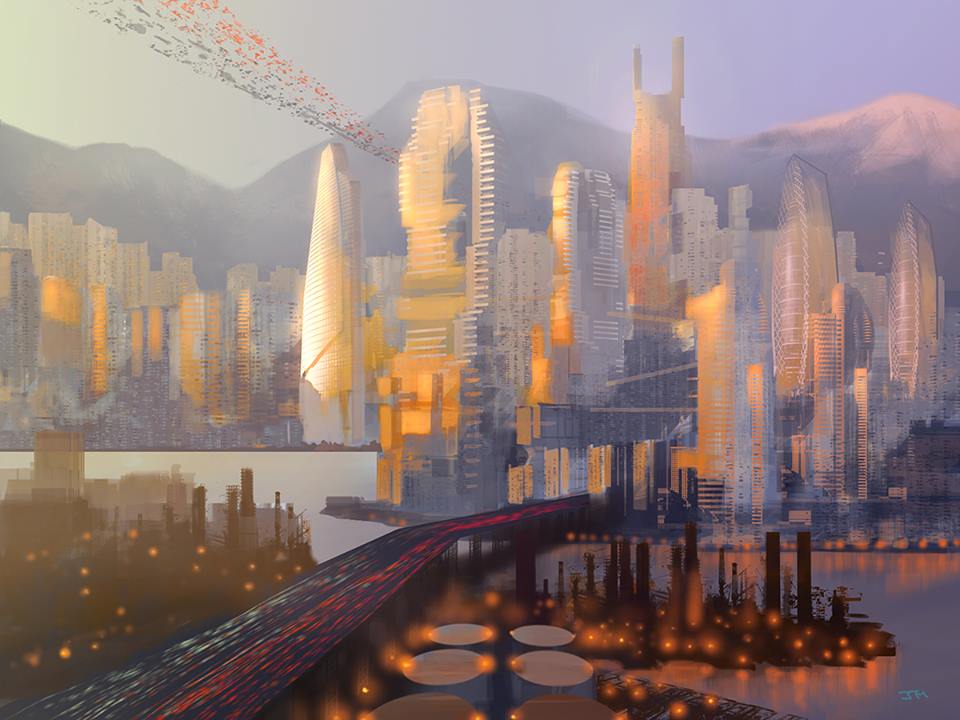 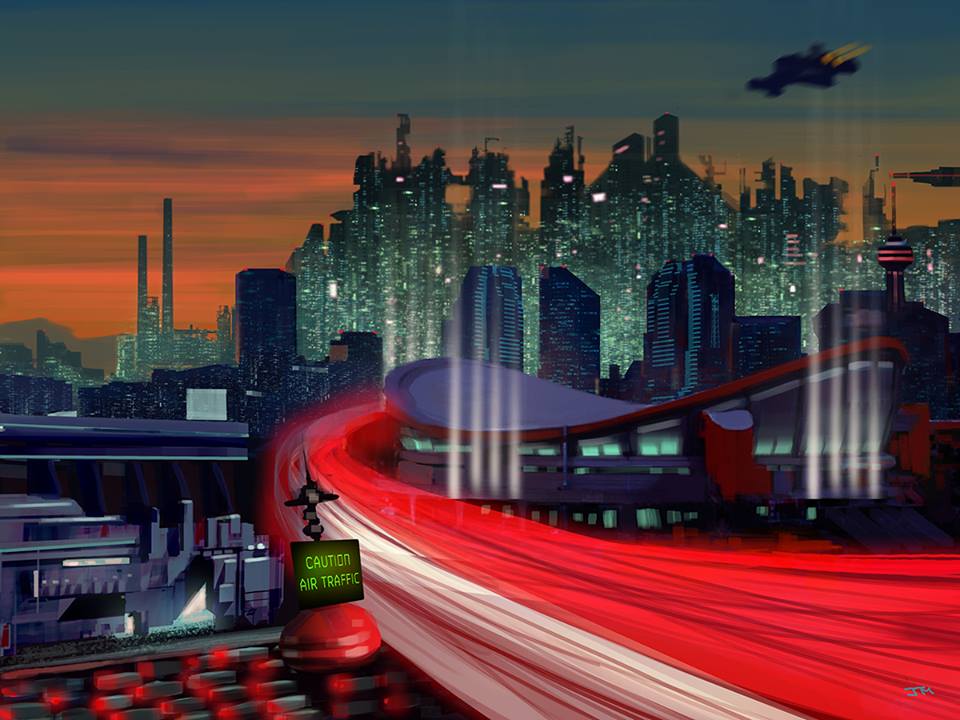 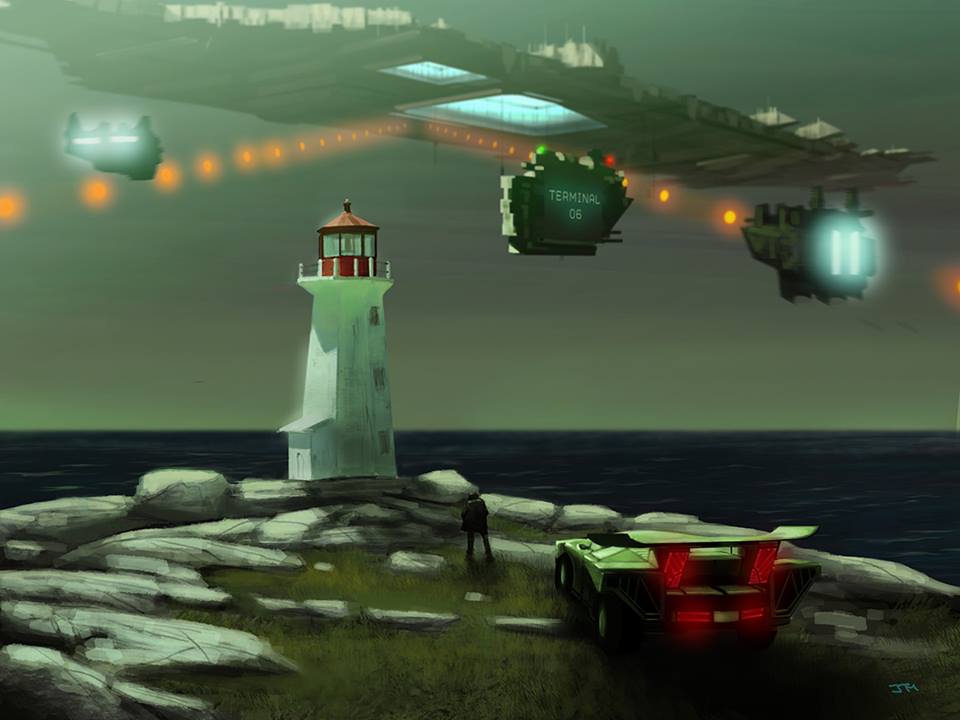 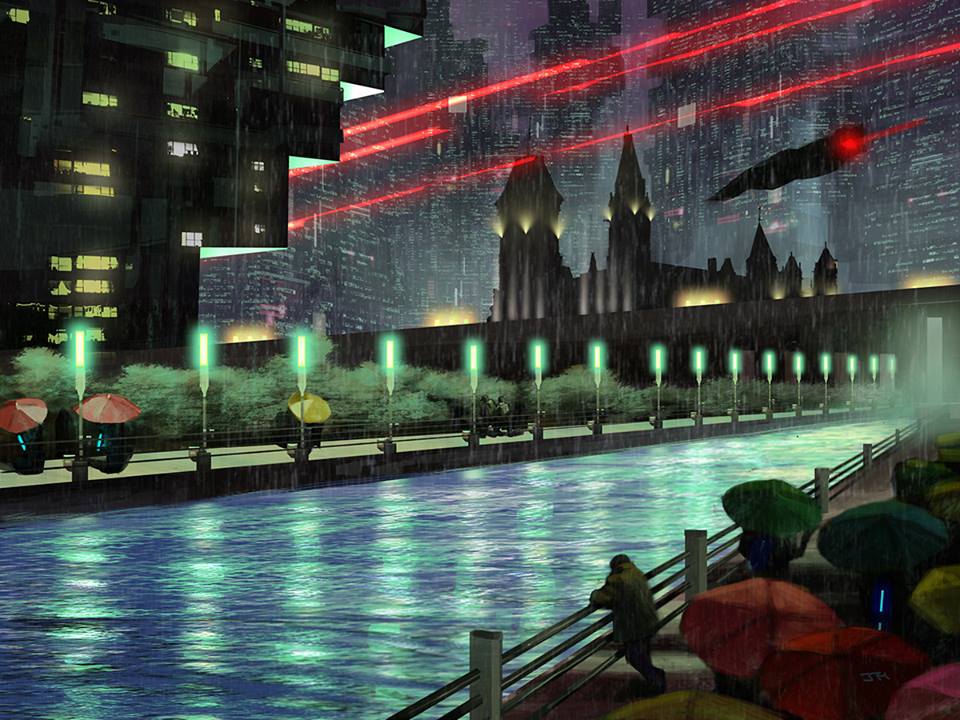 In the newest film, a  young blade runner’s discovery of a long-buried secret leads him on a quest to track down former blade runner Rick Deckard, who has been missing for thirty years.

You can catch Blade Runner 2049 in theatres now.