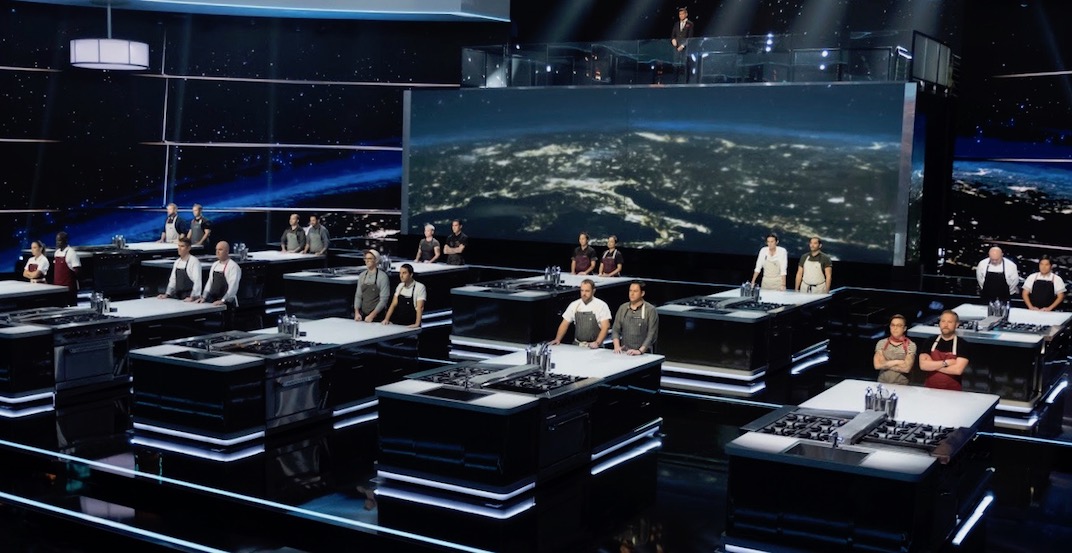 Twenty four of the best chefs in the world have been gathered to compete in an international culinary competition called The Final Table, and only one Canadian chef is on the roster.

The new Netflix show challenges chefs in teams of two to master the cuisines of nine countries, each week being judged by a different culinary legend and celebrity ambassador in hopes of claiming a seat at ‘the final table.’

Darren MacLean is the chef/owner of Shokunin in Calgary, and he will be the only Canuck representing for the north

Originally from Innisfail, Alberta, this Canadian was paired up with Timothy Hollingsworth, American chef/owner of Otium in Los Angeles, to compete in the network’s original series.

Chef MacLean shared an image of him and Hollingsworth on Instagram expressing his excitement for the show in the caption, describing his American counterpart as “focused and intense,” MacLean also noted he couldn’t have asked for a better partner.

MacLean opened his critically-acclaimed 50-seat Japanese-style brasserie in 2015. It has been listed as one of Canada’s top 50 restaurants for the past two years, so you can bet we are excited to see what he whips up during this fast-paced competition.

Tune in and watch MacLean on this epic culinary journey when it’s released on Netflix on November 20.