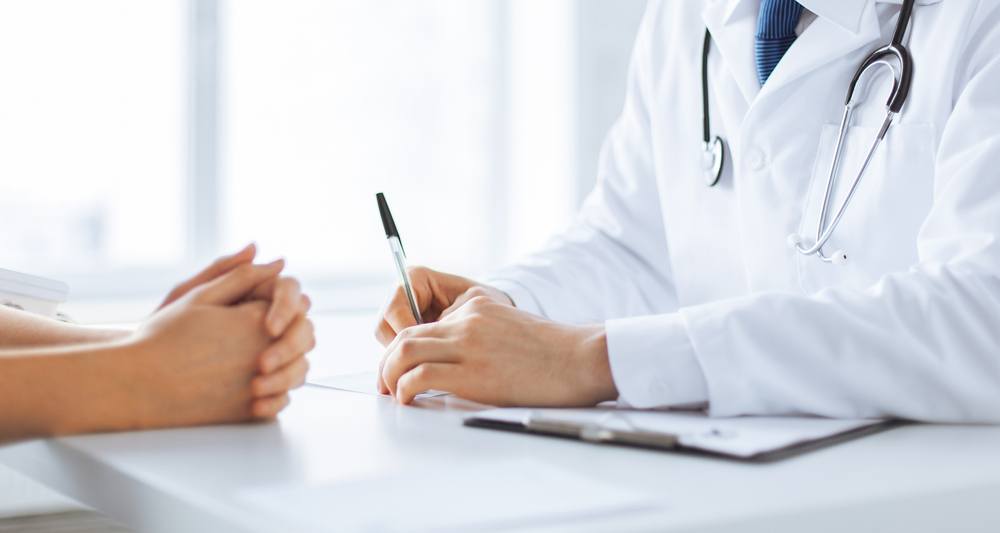 A new report released today by the Canadian Cancer Society in partnership with the Public Health Agency of Canada and Statistics Canada states that nearly 1 in 2 Canadians are expected to be diagnosed with cancer in their lifetime.

And 1 in 4 will die from the disease.

Canadian males have a slightly higher lifetime risk at 49%, while Canadian females have a 45% chance.

The Canadian Cancer Society is now calling on the public to invest in both cancer research and prevention efforts as the impact of such high rates of cancer creates a large burden on individuals, the healthcare system, and services and research supported by cancer charities.

“This sobering statistic highlights the fact that cancer is a disease that will touch almost all of us in some way,” says Dr Leah Smith, Canadian Cancer Society epidemiologist and one of the report’s authors.

“Almost half of us will be diagnosed with at least one form of cancer at some point during our lifetime. In addition, 1 in 4 Canadians will die of cancer. That might be your spouse, your parent, your child or you. The good news is we can do something about it. About half of all cancers can be prevented and research continues to improve the outlook for people with cancer.”

Despite the report’s dire conclusions, it’s important to note that the reason behind the continual rise in cancer cases is primarily due to an ageing and growing population. While the report estimates that some 206,200 Canadians will be diagnosed with cancer this year, close to 90% of these cases will be among Canadians 50 years of age or older.

The Canadian Cancer Society has outlined some progresses and challenges moving forward:

You can donate directly to the Canadian Cancer Society here.