Throughout Europe, around Australia and New Zealand, dotting Asia and even throughout the Middle East, Busker Festivals are growing like wildfire. Here in Canada, busker festivals have been part of the urban cultural landscape for over 30 years. Year after year, Canadians from coast to coast are drawn to the magic that is busker festivals.

Although the Vancouver International Busker Festival is relatively new, it is part of an exploding national and international circuit of premier events. That’s exciting.

To get a sense of the extent to which the busker fest circuit has swept the nation, here’s an overview of each stop along the way. 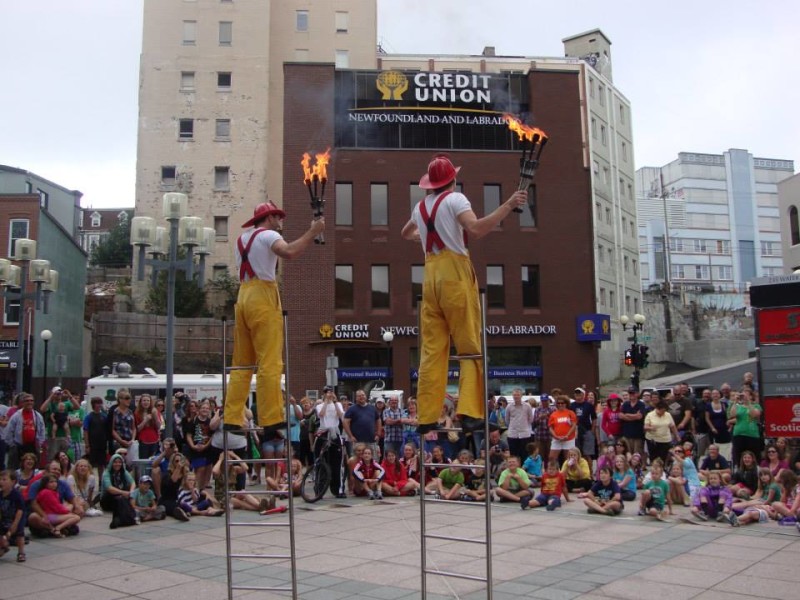 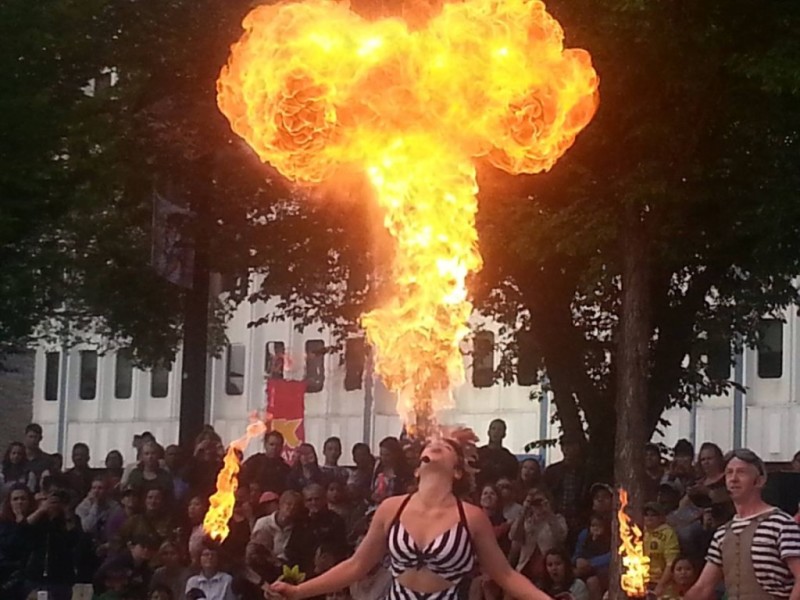 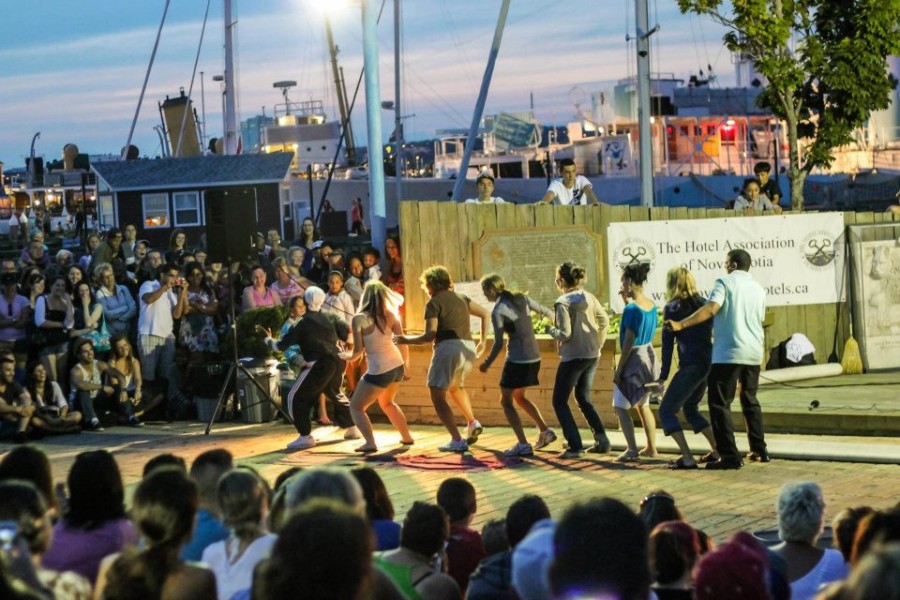 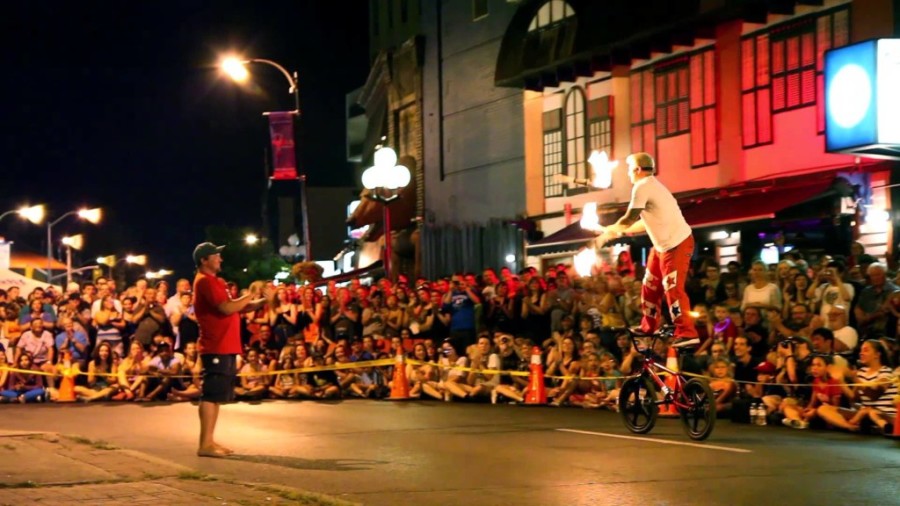 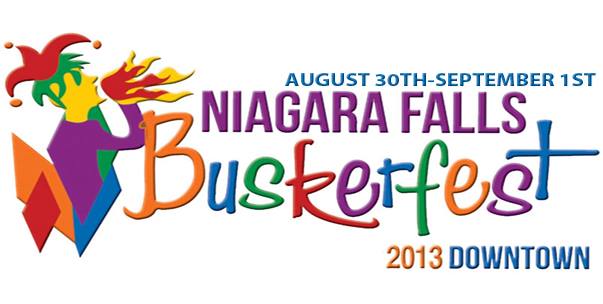 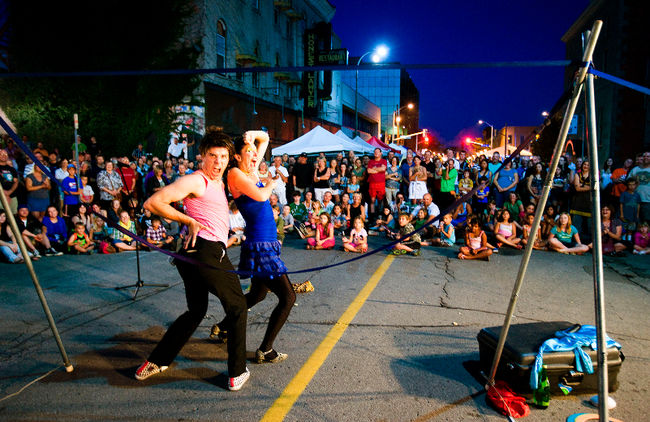 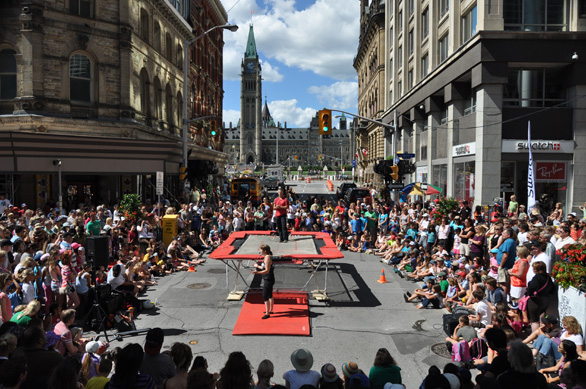 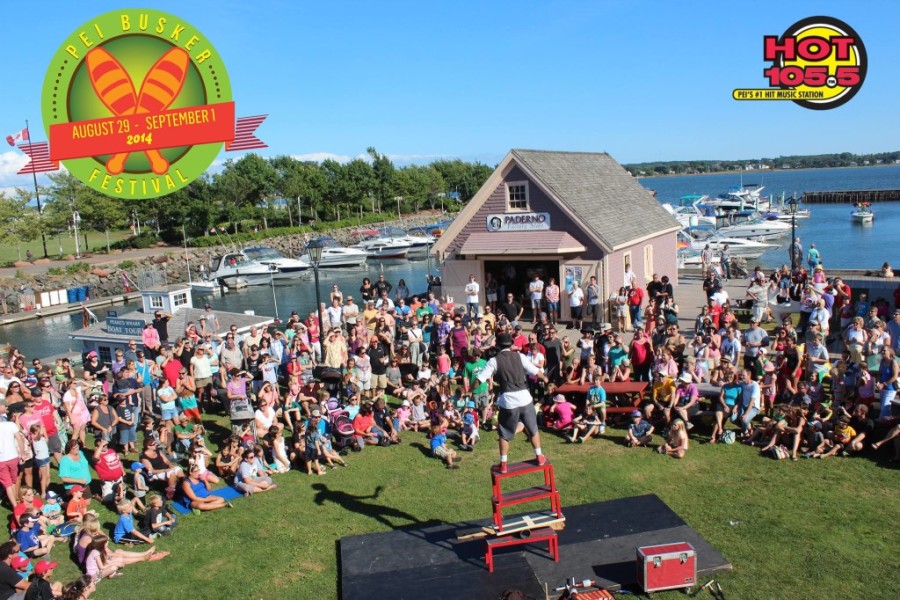 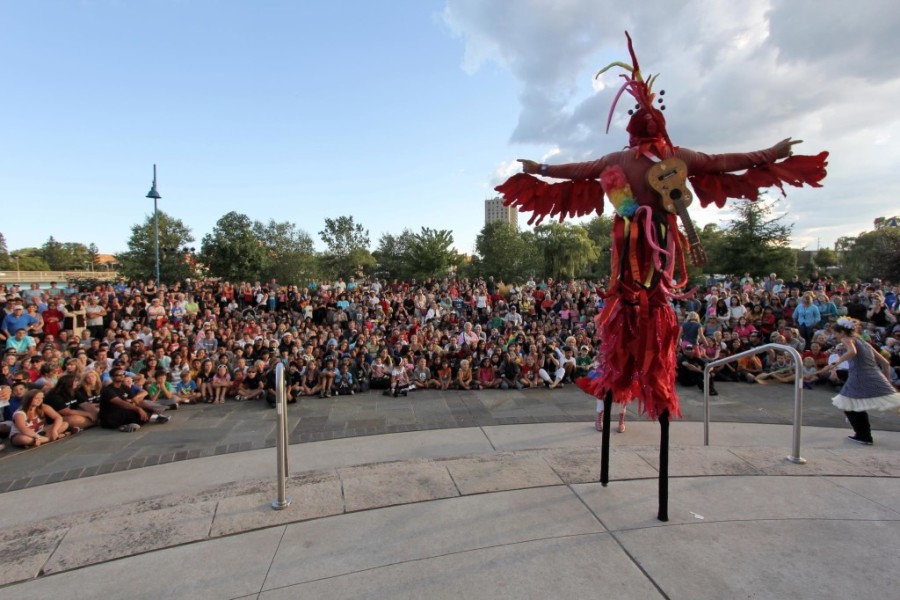 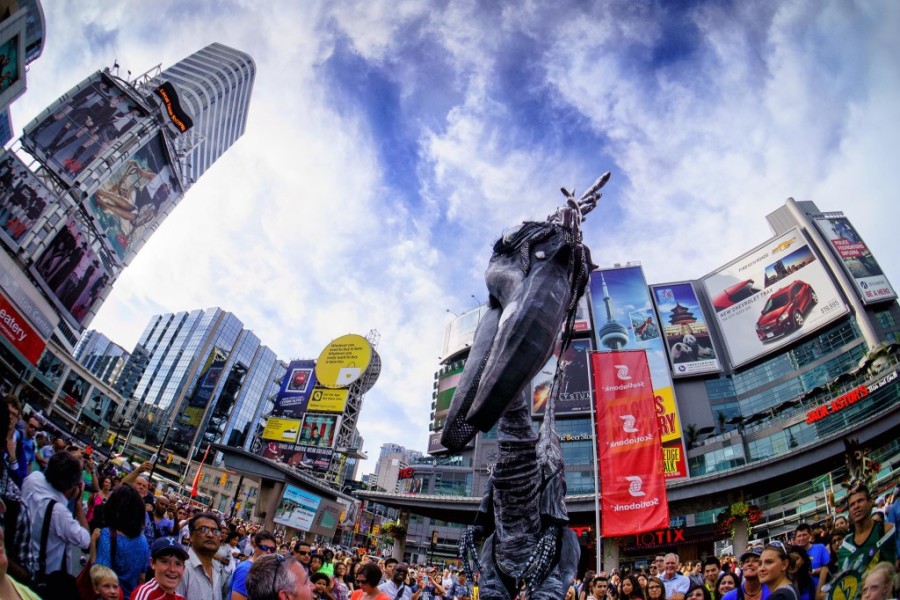 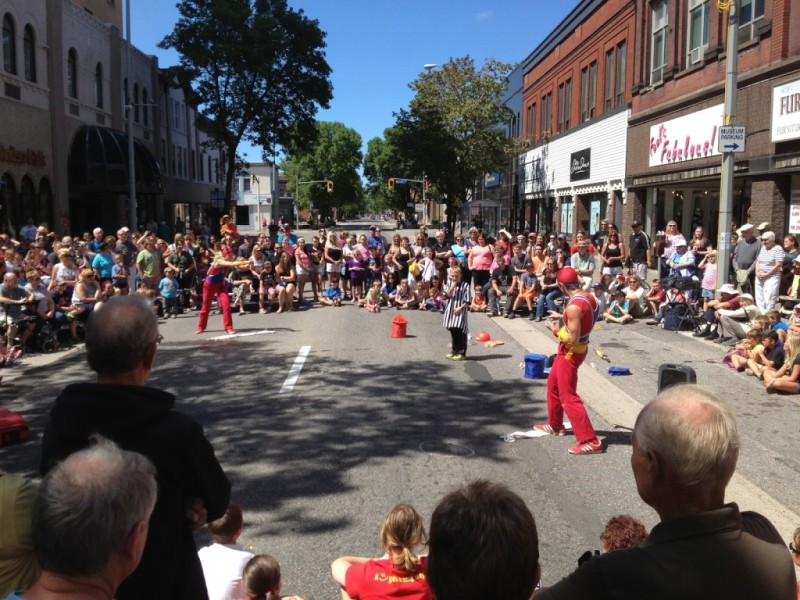 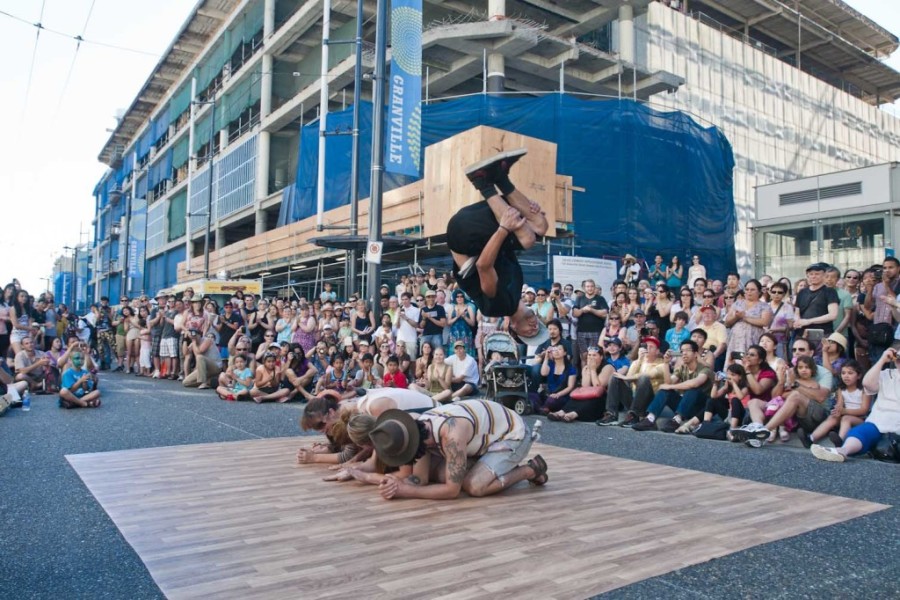 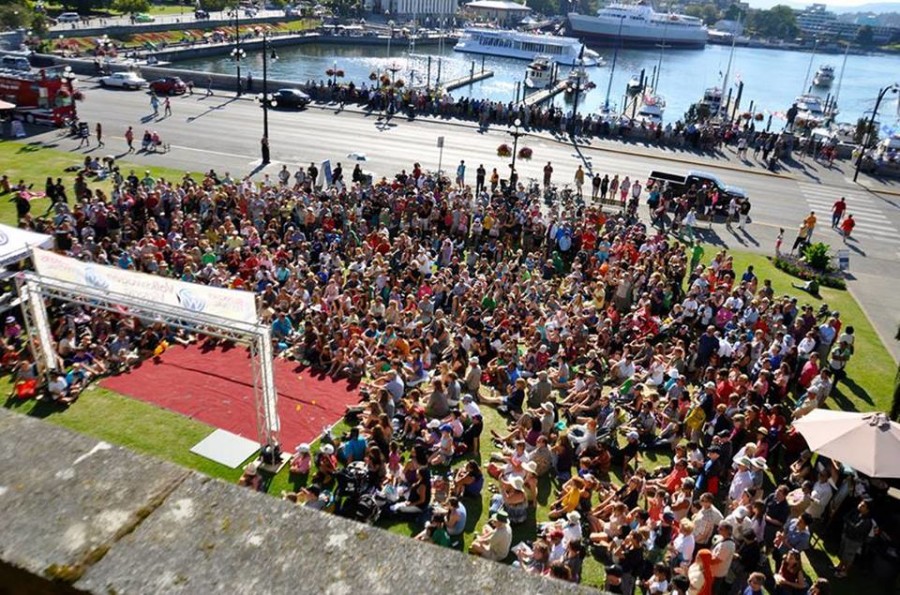 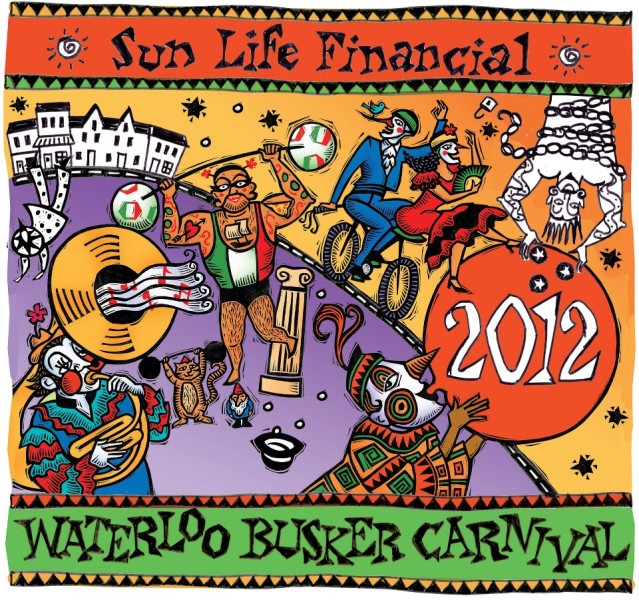 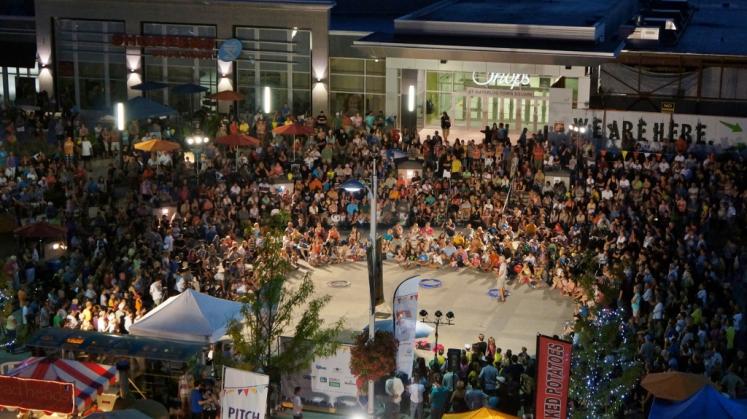