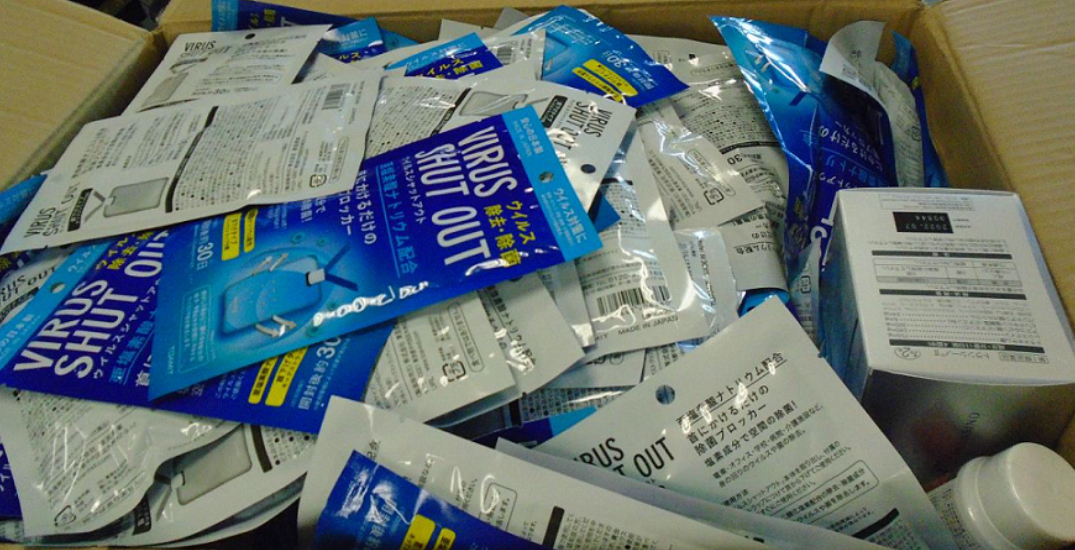 Border agents in British Columbia have seized thousands of fake and unauthorized COVID-19 products, including 48,000 test kits and 4,500,000 units of PPE.

Called Project Purify, the seizure was part of an initiative established to enhance the identification, interception, and tracking of unauthorized or counterfeit coronavirus health-related products in British Columbia, according to a release. Seizures have included thousands of virus test kits and millions of units of personal protective equipment.

“The Government of Canada continues to take action to prevent the importation of unauthorized or illegal health products at border crossings across Canada,” said the release. 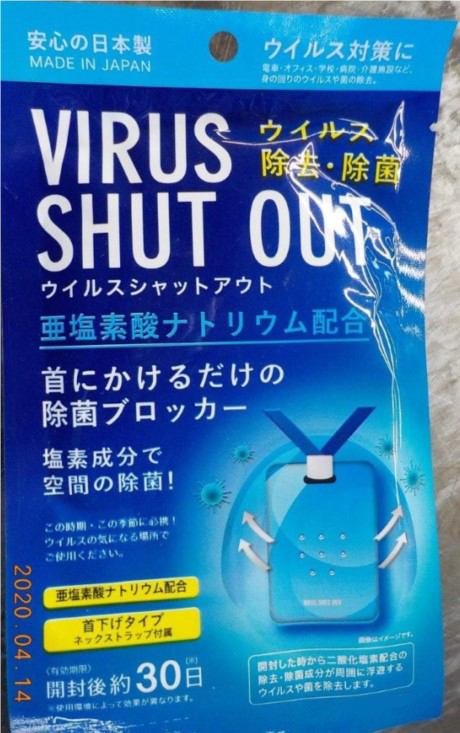 Between March 20 and June 30, 2020, the government said over 380 shipments of “unauthorized content or counterfeit COVID-19-related goods” were detained at the border. Confiscated items included 48,000 virus test kits, 4,500,000 units of PPE, and 33,000 prescription tablets and pills.

The project was a partnership between the Canada Border Services Agency (CBSA), Health Canada, and the Royal Canadian Mounted Police (RCMP).

When the CBSA detected the unauthorized or counterfeit goods, they referred the items to the RCMP to address safety and security concerns, or to Health Canada to address potential health risks, according to the release. 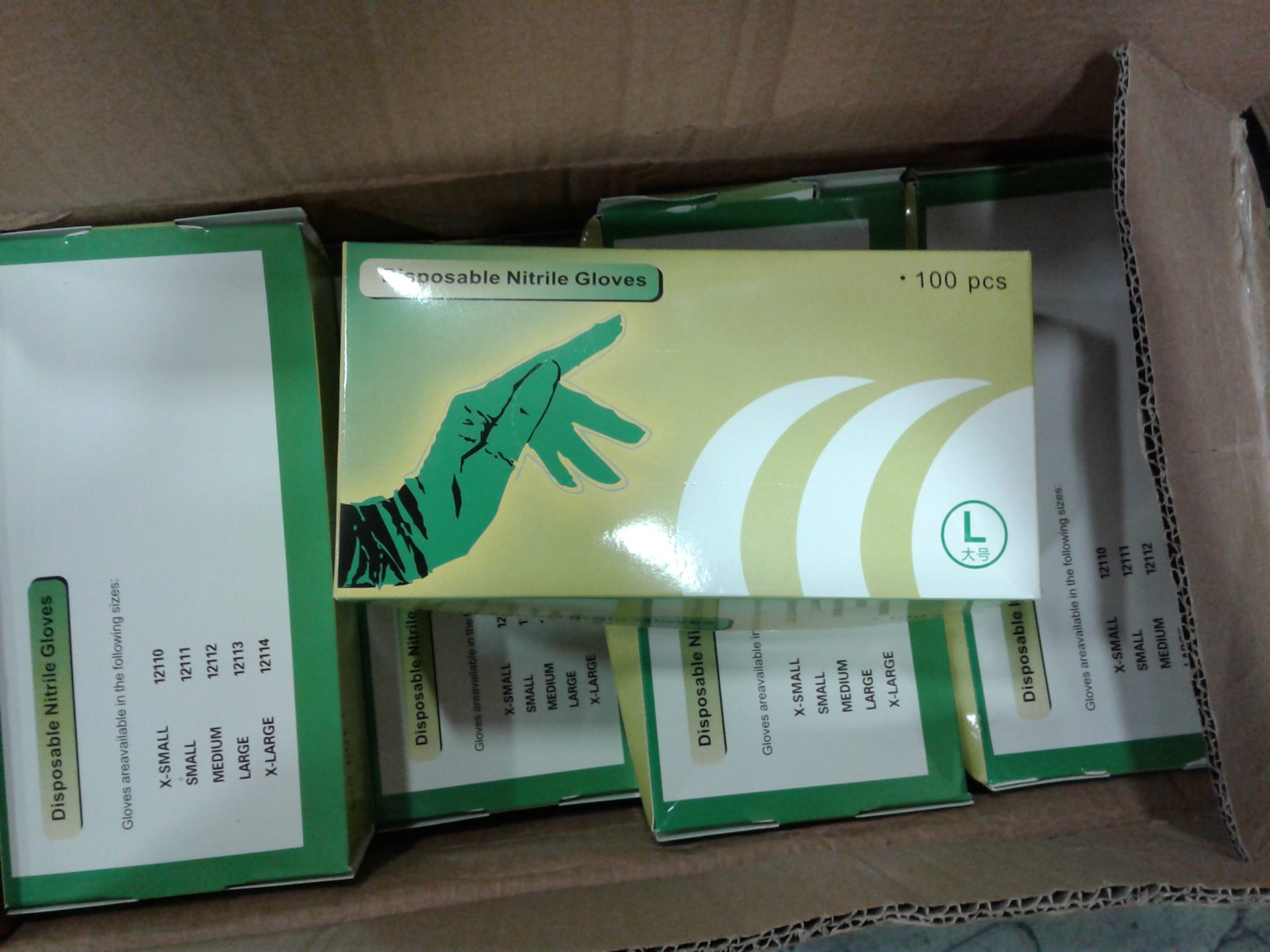 “To protect the health and safety of Canadians, Health Canada takes immediate action against any companies found to be selling unauthorized health products either online or in stores in Canada,” said the government.

Importers may be directed to take “corrective actions” so that their goods comply with regulatory requirements, or non-compliant products being removed from the market altogether, said the release. Suspected illegal activity may be reported to law enforcement agencies. 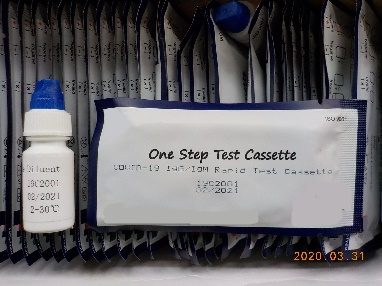 “While some importers genuinely did not recognize that certain health products require specific permits and licenses, others tried to take advantage of the circumstances during the height of the pandemic and attempted to import potentially dangerous products into Canada for financial gains,” said Yvette-Monique Gray, the director of the CBSA’s enforcement and intelligence division, Pacific Region.