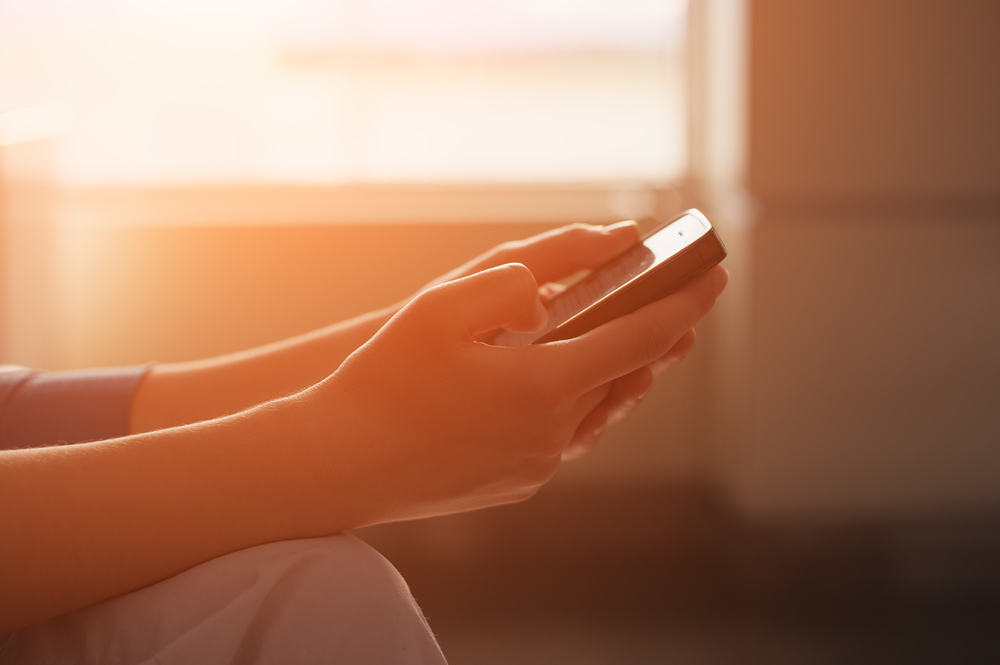 The future is here.

Canadians can wrap their entire lives into their iPhones now that all major Canadian banks offer Apple Pay.

BMO, TD, and Scotiabank have joined RBC and CIBC to complete the circle of big banks that allow their customers to make debit or credit purchases by tapping their iPhones.

Two smaller banks, Canadian Tire Bank and ATB Financial, also joined the roster today. Anyone who is a member of those seven banks can add their Interac, MasterCard, Visa, or American Express cards to Apple’s Wallet app and start tapping right away.

In addition to your iPhone, you can also use Apple Pay on an iPad and Apple Watch.

Yes, you can now pay for groceries with your watch – how futuristic.

The system can be used anywhere that accepts tap cards, but there’s a smattering of stores that have a special Apple Pay symbol attached to their machines – they can be found here.