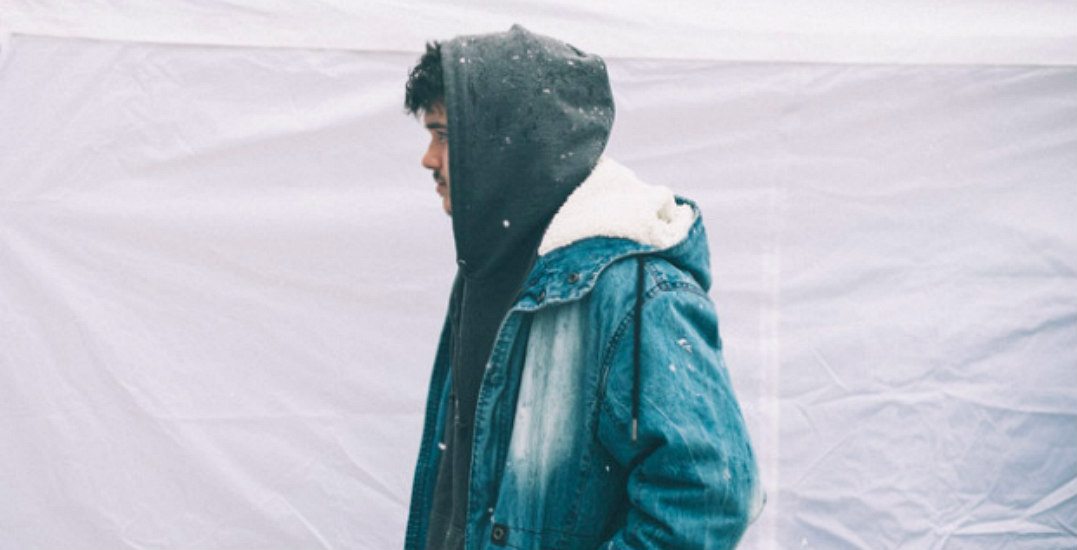 On July 11, the 22-year-old released his latest music video for the track ‘Looking at You’. Already, his music has received 26 million streams worldwide on Spotify alone.

This song is the wrap-up track on the talented musician’s most recent EP, Body High. The first track off the album called ‘Body High’ shot to the number one spot on Hype Machine’s Most Popular Artist, as well as landing at number six on Spotify’s Viral Hits chart.

Brome is a self-taught musician who is evidently wise beyond his years, and now he’s making waves on the R&B scene with his sharp, sensual, and somber songs. His upbringing as a homeschooled teenager with a learning disability is channelled in his tracks which convey the highs, lows, emotion, and energy of youth.

The artist dropped his very first EP Fill Your Brains when he was only 19, including songs like ‘Midnight Island’ and ‘Sex Calls’.

NYC music magazine, The Fader, refers to Brome’s video for ‘Fill Your Brains’ and how it renders a moment vividly: “Catching glimpses of a group of young people, all dressed head-to-toe in black, swigging liquor straight from the bottle, lighting blunts with blowtorches, shotgunning beers in dark alleyways and smoking cigarette after cigarette.”

Originality and raw talent are at the core of Brome’s music and he’s set to release new music later this month. A new album or EP might be on the way very soon as well as a new collaboration from Pomo and Brome.

You can listen to more of Harrison Brome‘s music on iTunes and Spotify now. Stay in the know for concerts and updates by following Harrison Brome on Facebook and Instagram.