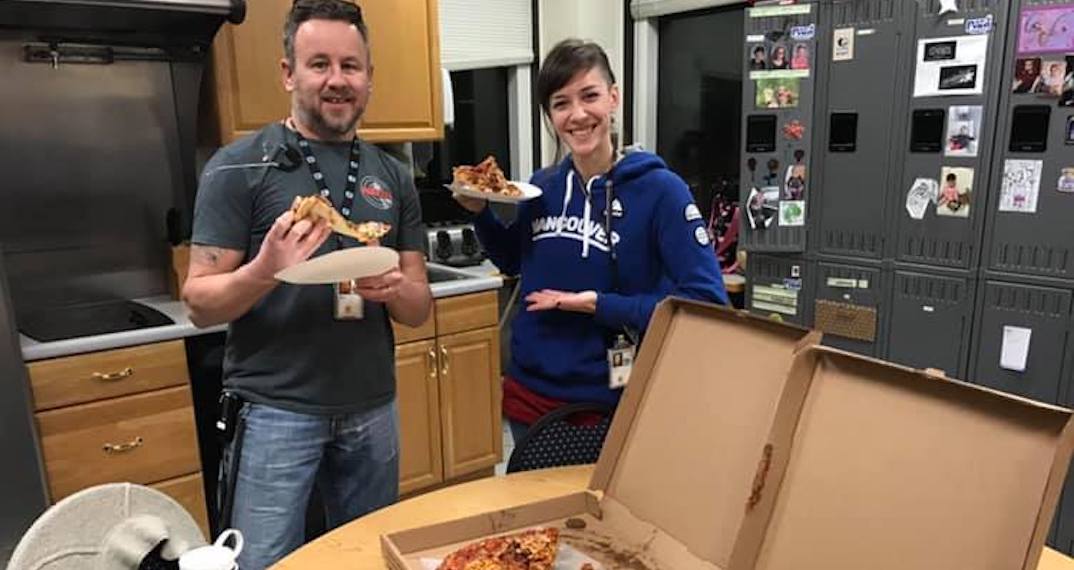 American air traffic controllers are being treated to pizza by their Canadian counterparts.

Canadians from Edmonton all the way to Moncton and Gander were among the many teams that “graciously” bought pizzas for US workers following Trump’s ongoing government shutdown, which began in December and is currently the longest government shutdown in US history. The shutdown means many US government workers aren’t being paid.

“You know you picked the right job when your Canadian counterparts buy you pizza when they find out you’re working without pay,” said Mike Napolitano on a Facebook post. “Big thank you to our brothers and sisters at Winnipeg Area Control Centre. I know CATCA did this for every ARTCC on our northern border.”

According to the Canadian Air Traffic Control Association (CATCA), “What started as one gesture of solidarity from YEG ACC controllers to those in ANC, is now a pizza wave with CATCA ACC and Tower members sending pizzas all over the US. We stand with our NATCA brothers and sisters.”

NACTA’s public affairs deputy director joked about the hockey rivalries even involved in the recent wave of support.

A sign was posted on Reddit Canada thanking Canadians for the pizza, confirming that pizzas were bought for air traffic controllers all over the country.

“Thanks to our friends to the north at Moncton Center for the pizza,” said PWM ATCT in a post, sharing photos of the pizza.

“Good to know we have people out there who actually care and want to help in a time of need! If only our own government officials would do something…”

“Our pleasure,” wrote CATCA on a reply. “A small gesture to show we stand alongside you.” 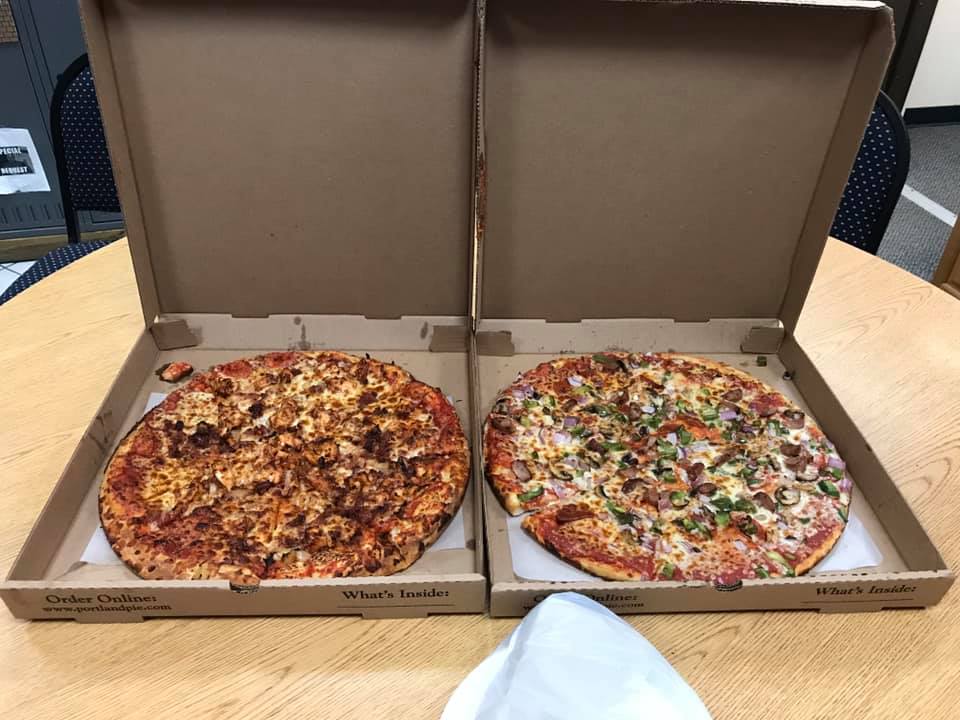 The US government has been under a partial shutdown over President Donald Trump’s demand of five billion dollars for his wall along the US-Mexico border.

“Regrettably, America has now entered a Trump Shutdown,” said Speaker-designate Nancy Pelosi in a statement in December. “Instead of honoring his responsibility to the American people, President Trump threw a temper tantrum and convinced House Republicans to push our nation into a destructive Trump Shutdown in the middle of the holiday season.”

The shutdown affects about 380,000 workers at nine of 15 cabinet-level departments, who were sent home and will not be paid for the time off.

Last week, even Joshua Tree National Park had to announce a temporary closure amidst the shutdown.