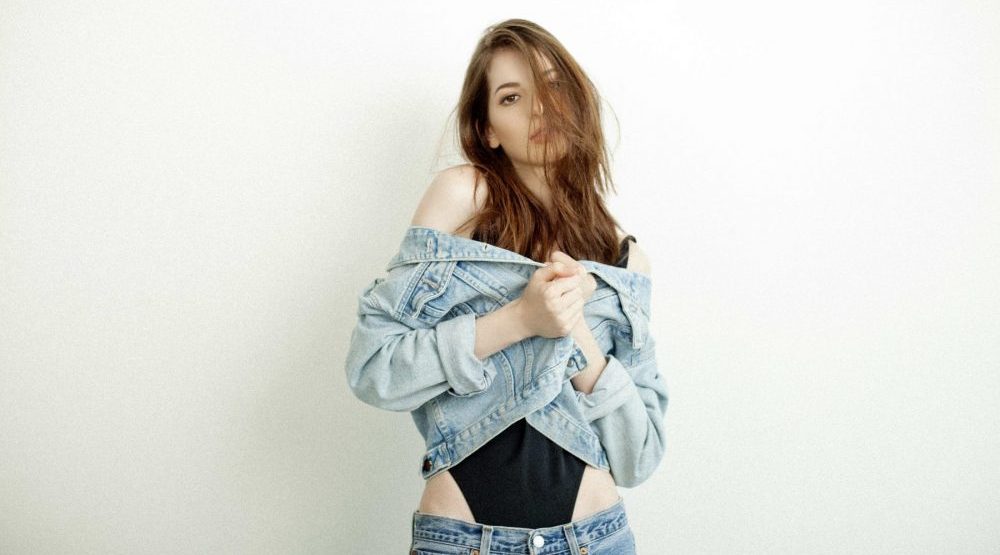 Vancouver-based actress Genevieve Buechner gave UnREAL one of its best turns in its first season. Now, a few episodes into season two, her character has become a power player on the hit TV show.

UnREAL follows the production team behind the fictional reality TV show ‘Everlasting’ – a blatant nod-and-wink homage to ABC’s The Bachelor. The show, one of half a dozen currently filming in Vancouver, is a prime example of Hollywood North’s reputation as one of North America’s busiest film cities.

Throughout UnREAL’s first season, it seemed as though Buechner’s character, inexperienced PA-turned-producer Madison, was just the punchline. Now it’s clear that she’s become more than that. Madison rises through the ‘Everlasting’ production crew ranks to the point where she now has real power, beyond last season’s mix of sexuality and innocence.

She’s young enough for UnREAL’s heroine, Rachel, to mould, yet experienced enough to take some risks of her own. This makes her an interesting character on a show filled with personalities designed to up the drama and the stakes – something Madison (and likely the actress who portrays her) clearly relishes in. 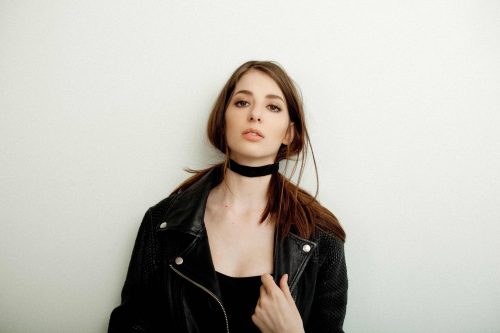 When Buechner speaks to Daily Hive over the phone, she’s full of unbridled enthusiasm for the role: “I had no idea if I was coming back for season two or not, and then I got the call that I was… I received and read the script, and there’s that scene [in episode one] with Rachael is talking in Madison’s ear. It’s a very disturbing scene. It works well to have this hierarchy on ‘Everlasting’ because Madison needs to buckle down and learn the ropes of how producing and manipulation works.”

The show gained popularity near the end of its first season, and also received a bump when Roger’s shomi added it to its streaming library. The reality TV parody aspect of the series is what first made it engaging, but the characters themselves, namely Buechner’s Madison, are what keeps viewers coming back each week.

UnREAL also doesn’t shy away from controversial topics, including biting criticisms about the reality TV genre. The first season focuses on mental health, both for main anti-heroine Rachael, as well closely examining one of the contestants, to drastic consequences. The second season focuses on the politics of race on TV. ‘Everlasting’ gives its viewers the first-ever Black bachelor. 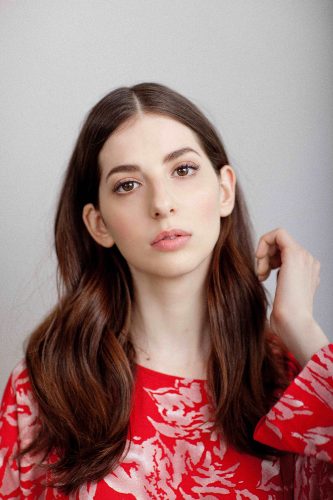 When asked what she thinks the third season should cover, Buechner compliments the writing team: “I trust them with whatever direction they choose to go… They’re amazing people. They’re so brilliant.” The actress is happy to be able to participate in a show that brings to light the troubled portrayal of minorities on the big screen.

Buechner finds the shooting process for UnREAL’s second season a step forward in the evolution of digital filmmaking in TV. “The second season began airing before we were finished shooting it,” she laughs. “We had a computer setup on set so we could stream [the premiere] as it aired, live with everybody while we were still working. I’ve never had it happen before. I would run in from finishing a scene, watch five minutes, and go film another.”

In her spare time, the only reality TV series she admits holds her interest is RuPaul’s Drag Race. “The people on that show are so creative. The fact that [RuPaul] made the show and is pushing forward this whole culture that’s kind of underground into the mainstream media is really great.”

Vancouver is home to Buechner. She moved here when she was a toddler, and has been working ever since. In fact, she lives right where UnREAL often shoots, which means she doesn’t have to stay in hotels like many of her co-workers, she can see her family and friends easily. When asked what she’ll be doing with her weekend, her words don’t exactly conjure the craziness we see on the show, and maybe that’s a good thing. “This weekend I’ll… I’ll probably just pay the bills.” She sighs dramatically, and then laughs.

It’s a great time to be a working actress in Vancouver at the moment.

UnREAL airs on Lifetime, Mondays at 10 pm. The show was renewed for a third season before the second season premiere.