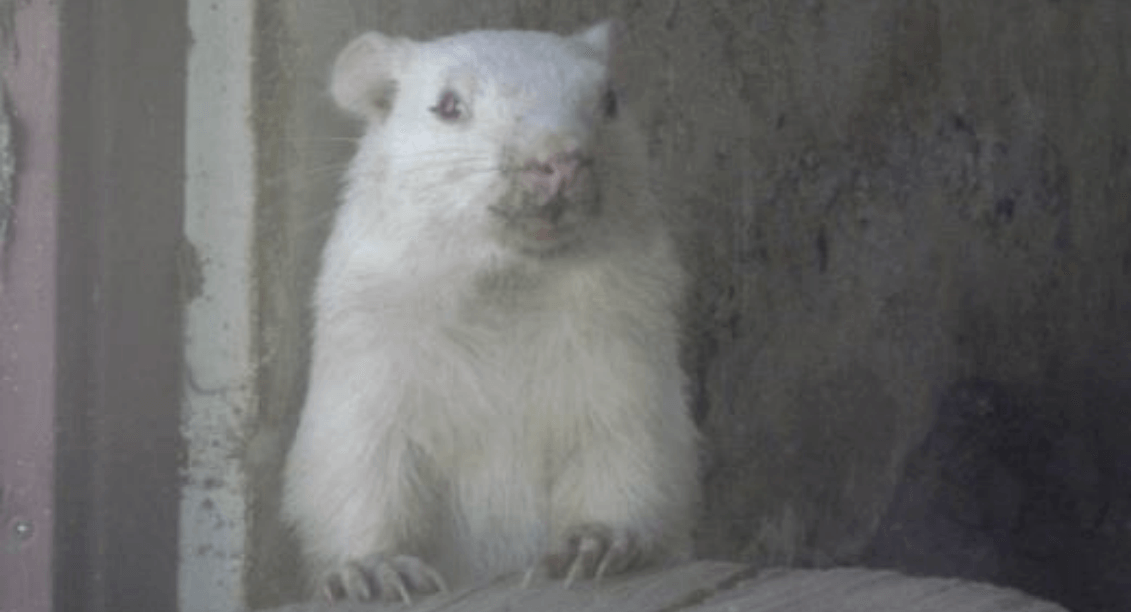 Mayor Janice Jackson, of the Town of South Bruce Peninsula in Ontario, announced that Wiarton Willie passed away at the age of 13 on Friday, September 15.

Jackson said that Willie served the country with immerse pride every Groundhog Day, and he enjoyed meeting with guests that visited him in his home in Bluewater Park during the summer months. Each year media from around the world converge on Wiarton to see Willie make his famous prediction.

According to the town, most groundhogs in the wild live to be approximately 4 years old, with shorter lifespans typically for the albino variety, like Willie.

In gratitude for his service, the Ontario town will be hosting a Memorial Service for Willie on Saturday September 30.

Even Ontario premiere Kathleen Wynne had a few words for Willie.

We had a tumultuous relationship – he was vocal when I missed his big day. He sometimes delivered good news. Rest in peace Wiarton Willie. 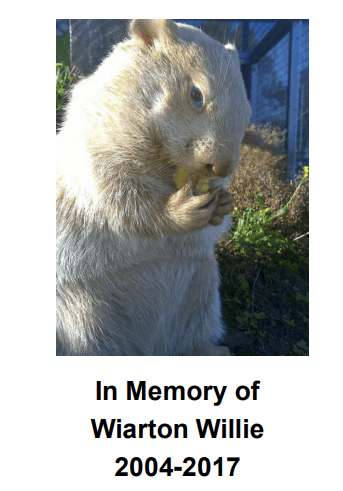