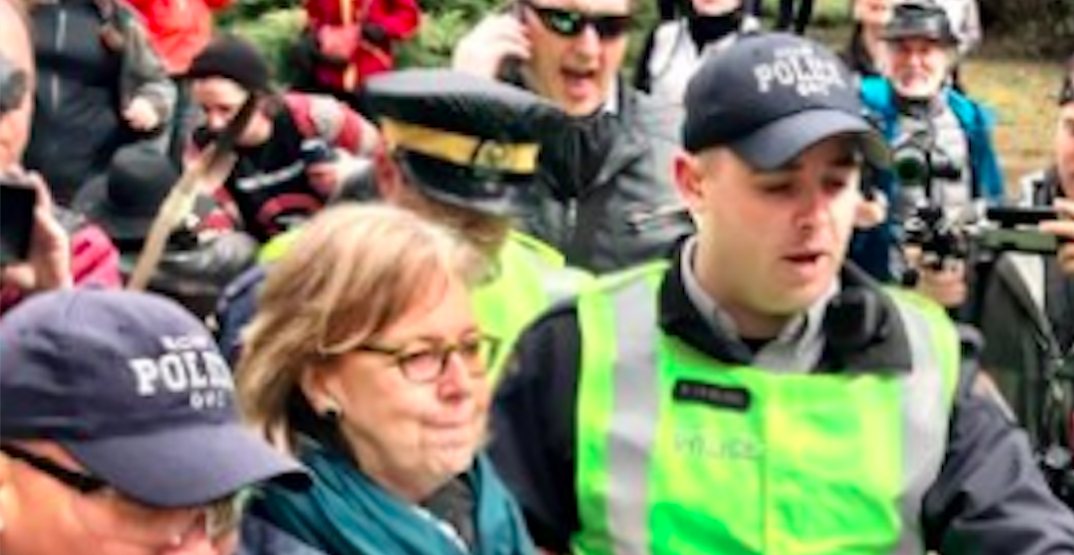 Canada’s Green Party Leader Elizabeth May has pleaded guilty to criminal contempt charges today, stemming from an incident at an anti-pipeline protest in Burnaby back in March, where she was arrested.

May’s plea comes after the BC Prosecution Service (BCPS) announced last month that charges of criminal contempt against her – as well as MP and Vancouver mayoral candidate, Kennedy Stuart – had been approved.

Special Prosecutors were given mandates to conduct an independent review of
the evidence to determine whether the actions amount to criminal contempt of court.