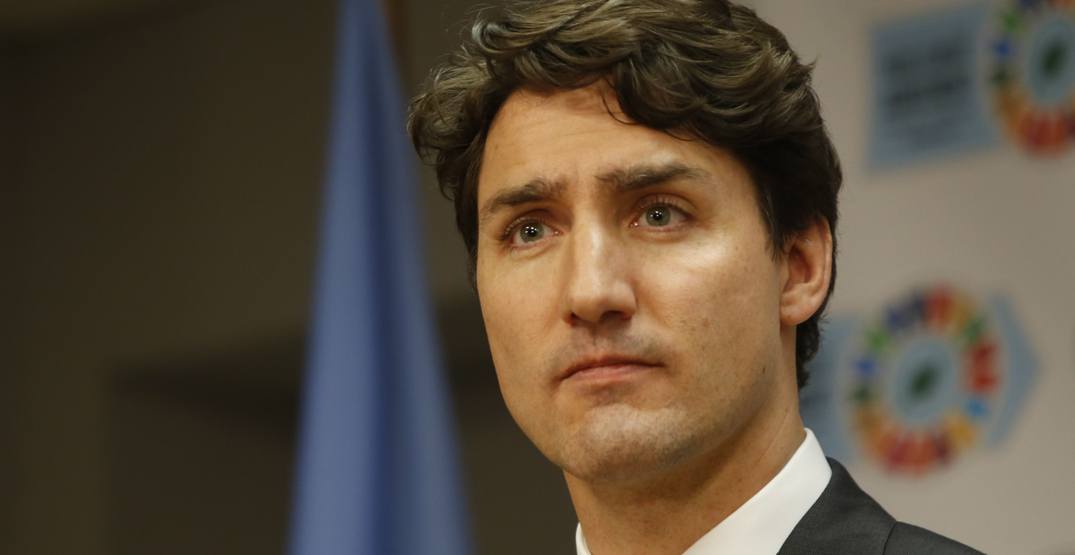 An investigation into whether Prime Minister Justin Trudeau’s office tried to provide Quebec-based construction and engineering company SNC-Lavalin with a reduced punishment stemming from serious corruption charges has begun today.

It comes after a report by The Globe and Mail last week, which said Trudeau tried to persuade Canada’s Attorney General to make a deal with prosecutors in a fraud case against the construction and engineering company based in Quebec.

In 2016, the Liberal Party of Canada was forced to return over $100,000 in illegal donations they received from SNC-Lavalin’s political slush fund, and the NDP has requested the Ethics Commissioner to look into whether Trudeau was a recipient of illegal donations, according to a release.