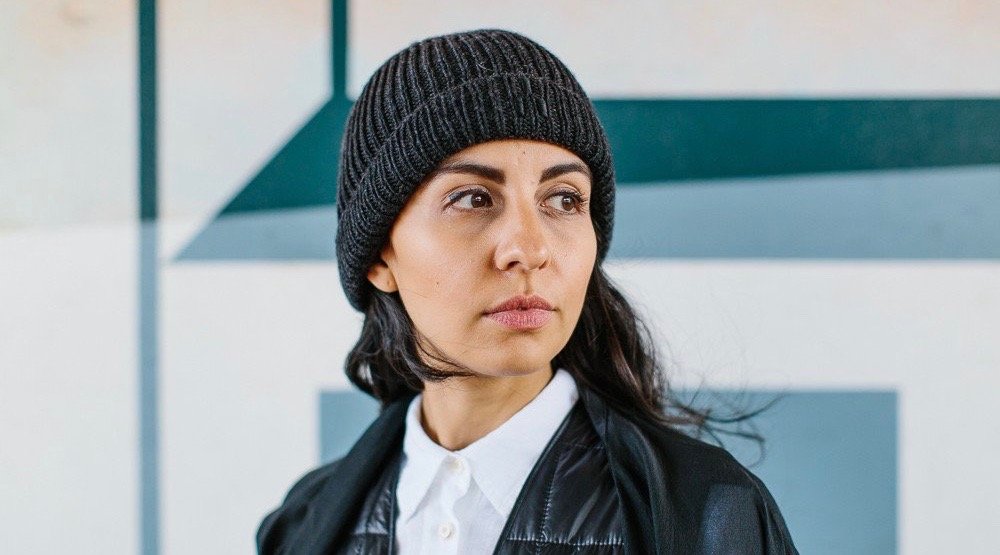 A master knitter makes this tuque.

18 months of research and development went into its creation. In fact, “It is an exploration of Canadian history, material science, fabrication techniques, production processes, and economic systems.”

No, it doesn’t have built in headphones, a wireless hotspot, or bluetooth. It’s not made of gold (though it does have cashmere in it). It’s an attempt by Toronto creative studio Frontier to make “an argument against disposable fashion and for a return to craftsmanship in every sense.”

It has an all black exterior, an all red interior, and is unisex.

One size fits all. 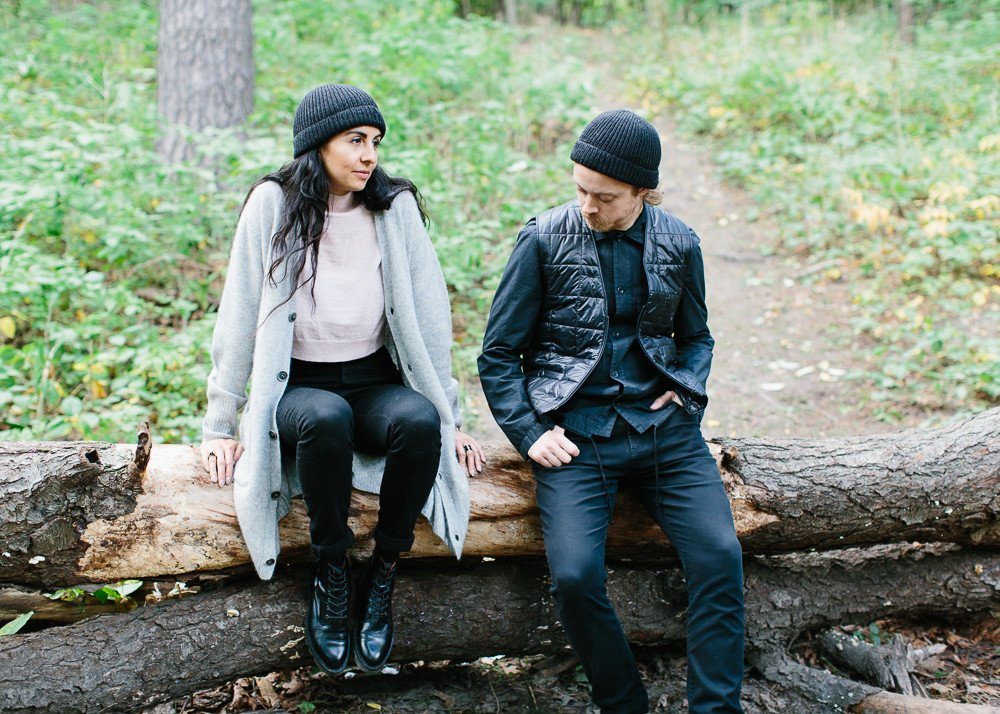 And while we have to admit there have been times when we’ve dropped nearly $20 on a poutine, or spent far too much on a cold beer, we wouldn’t be surprised if many Canadians felt that spending $200 on a tuque seems, well, a bit much.

But what do you think?

Let us know on our Facebook page if this level of quality is worth the quantity you’ll have to pay to get it on your cold Canadian head this winter. 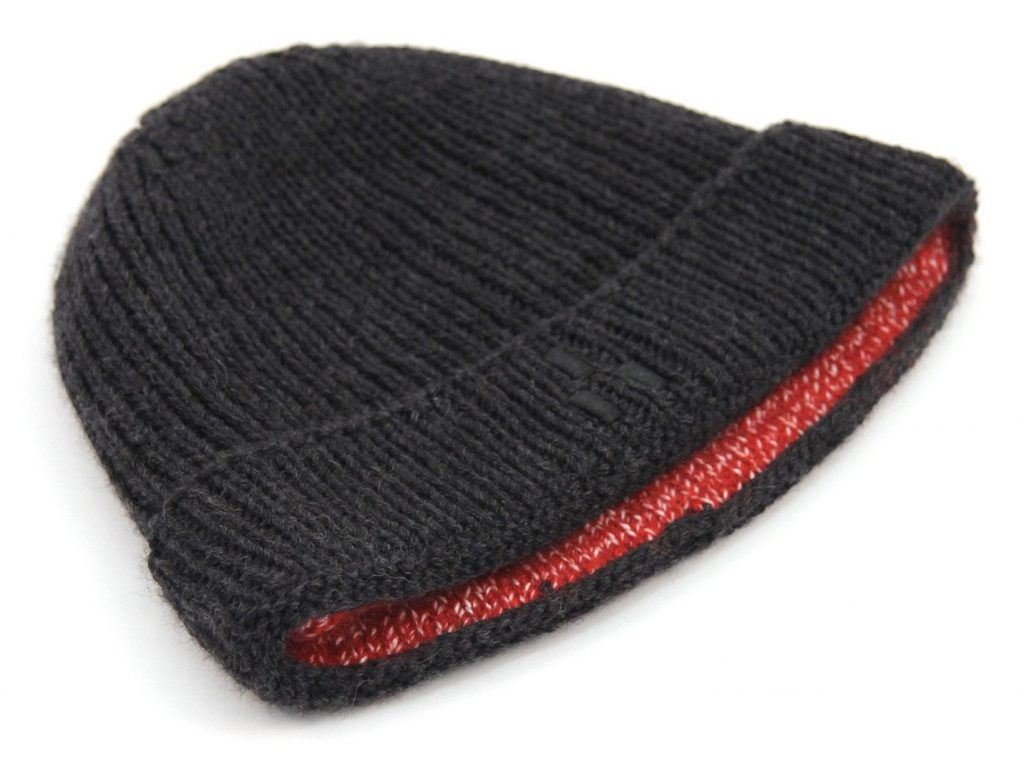 *According to Frontier, “Qiviuq or qiviut; Inuktitut syllabics, ᕿᕕᐅᖅ; is an Inuktitut word commonly used to indicate the wool of the muskox. Unlike sheep’s wool, this rare fibre doesn’t shrink in water at any temperature. It is eight times stronger and warmer than sheep’s wool, and softer than cashmere. It has excellent longevity and with good care can last over 20 years.”