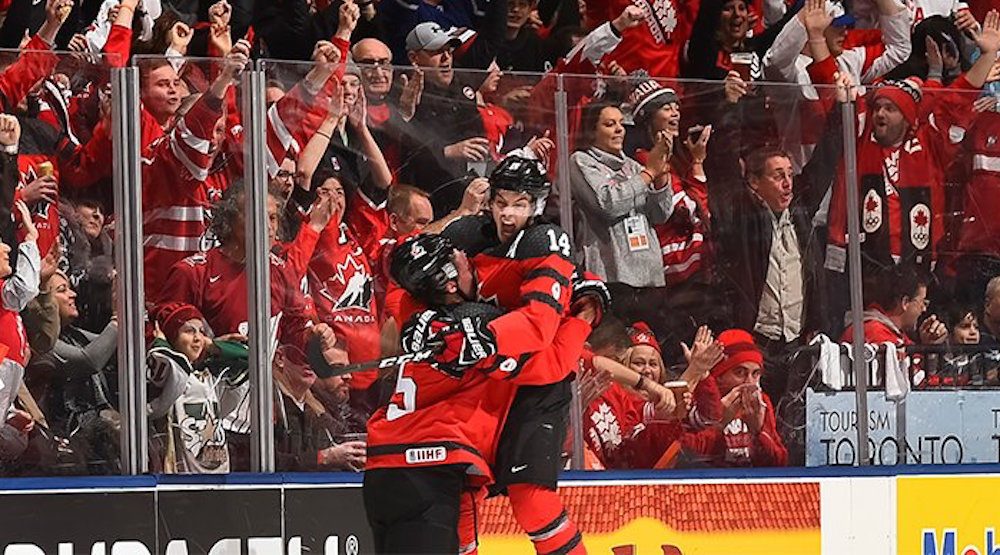 The roster is set.

We now know the names of the 23 players that will represent our country at the World Juniors later this month, as Team Canada has made their final cuts.

Ten players were let go in the last two days, including four on Friday.

The Vancouver Canucks had two prospects among the final 10 cuts, in winger Kole Lind and goaltender Michael DiPietro. The Canucks will be represented by power forward Jonah Gadjovich, who was a second round pick last June.

Canada will be bolstered by Montreal Canadiens defenceman Victor Mete, who has been loaned to the tournament.

The tournament kicks off on Boxing Day, with Canada playing Finland. December 29 will feature Canada taking on the United States, in a game that will be played outdoors.