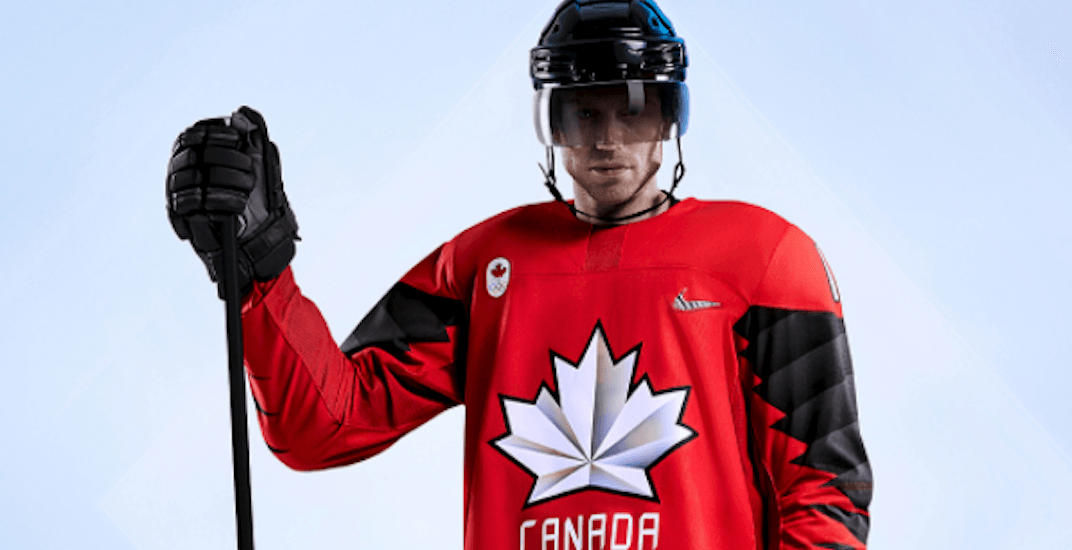 With 100 days to go before the start of the 2018 Winter Olympics in PyeongChang, we now know what Canada’s hockey teams will be wearing.

Three Nike-designed jerseys – one red, one white, and one alternate black – will debut at the Winter Games in February.

Canada’s Olympic jersey has not contained the logo of Hockey Canada – the governing body for the sport in our country – since 2010.

The jersey certainly has a contemporary look, without traditional stripes. It’s a jersey unlike any we’ve seen before, as the gif below illustrates.

Now that the #PyeongChang2018 hockey jersey is revealed, take a look back at #TeamCanada through the years https://t.co/k658B1aLA4 pic.twitter.com/gtit7pxmIu

It’ll be interesting to see how Canada reacts to the men’s hockey tournament this year. Without NHL participation at the Winter Games for the first time since 1994, the team will be primarily composed of professional players playing in Europe. There’ll likely be some familiar names – the Mason Raymonds of the world – but no superstars.

Still, it’s hockey and this is Canada. And when an Olympic gold medal is on the line, people should care.

Perhaps the underdog factor – a team full of players who aren’t currently realizing their NHL dream – will be something this country can get behind.

Here’s a look at the new jerseys: 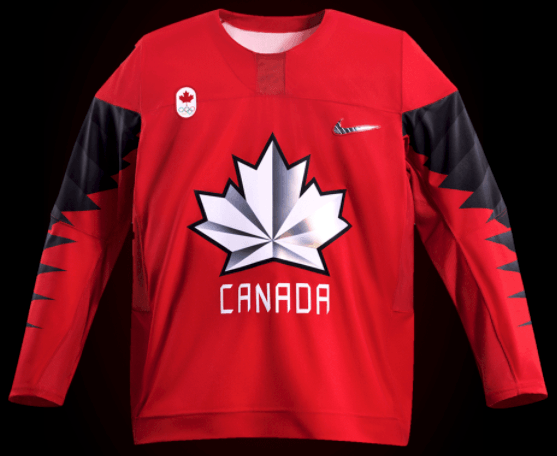 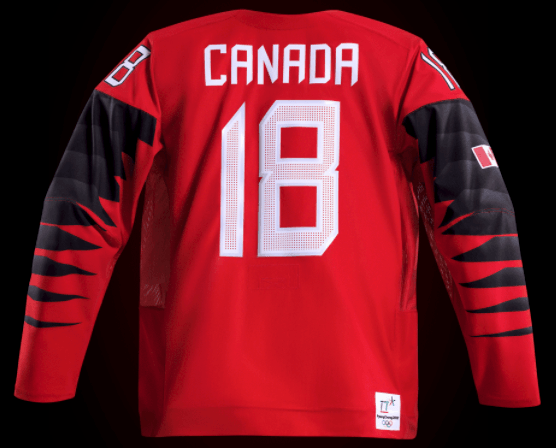 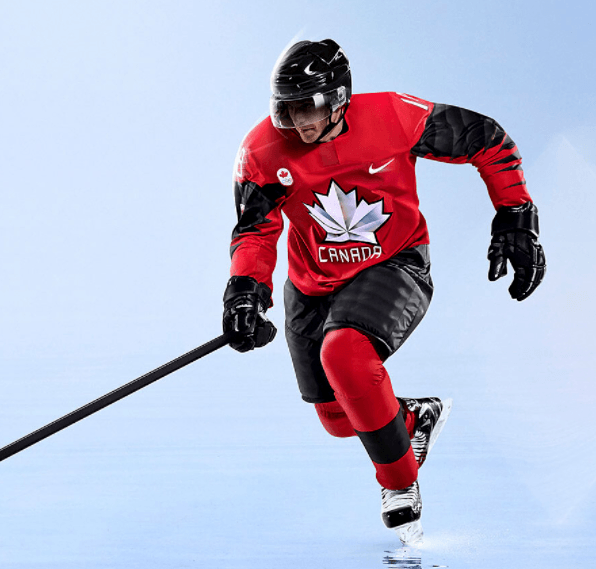 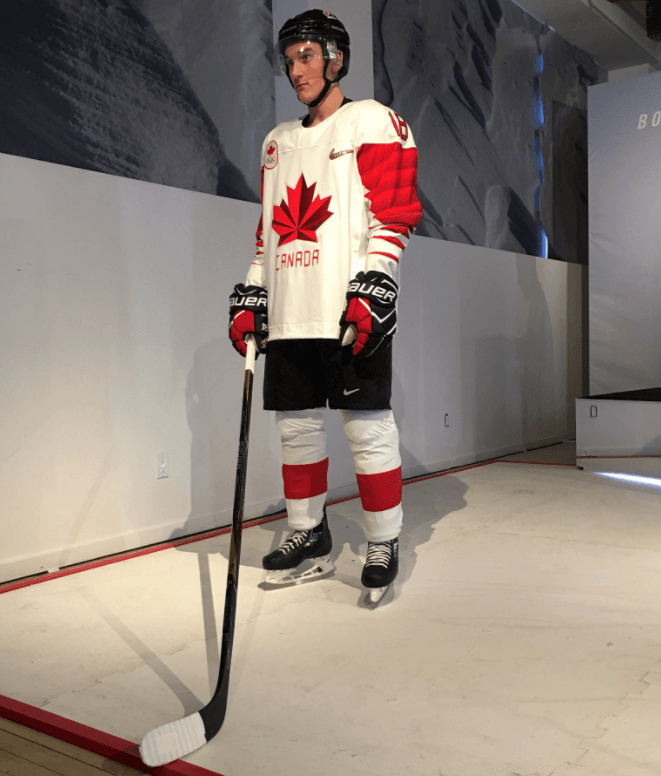 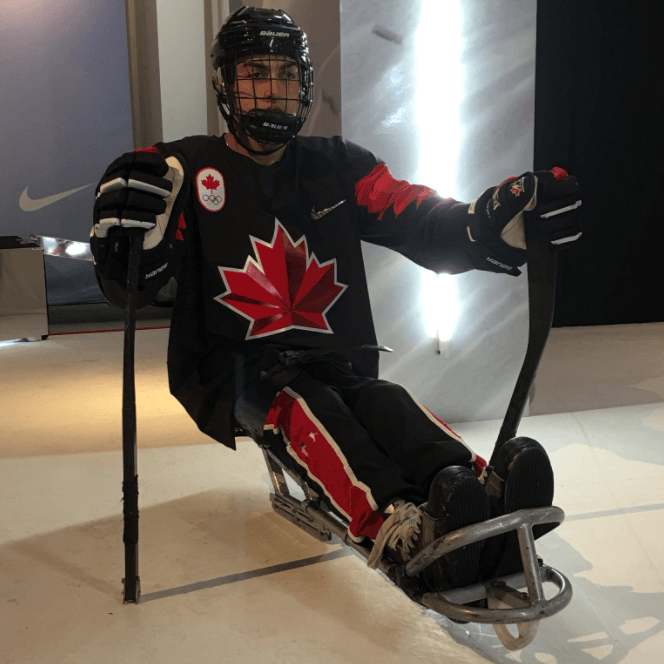 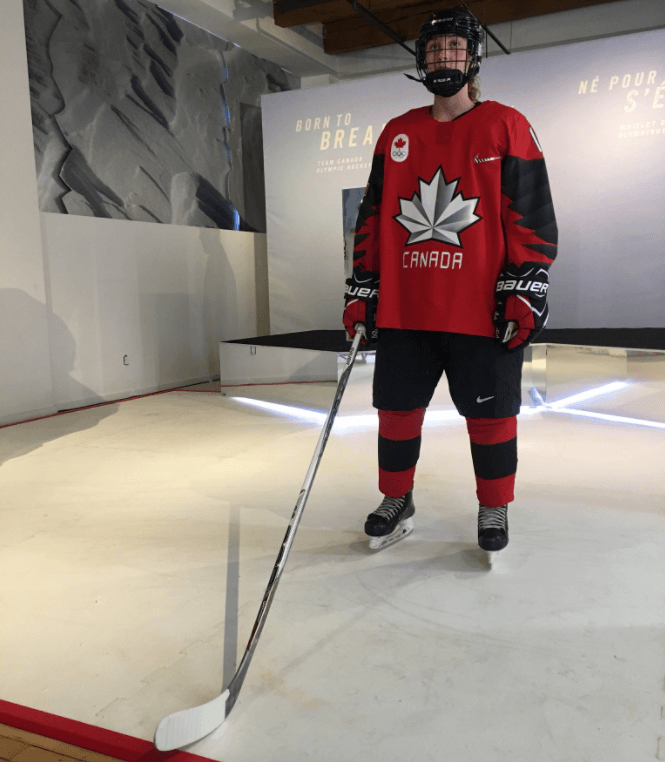 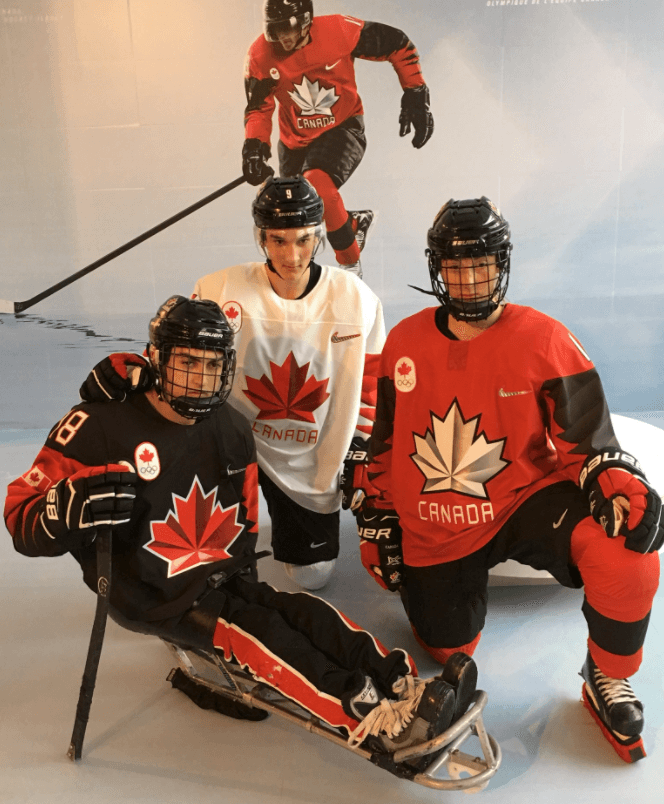