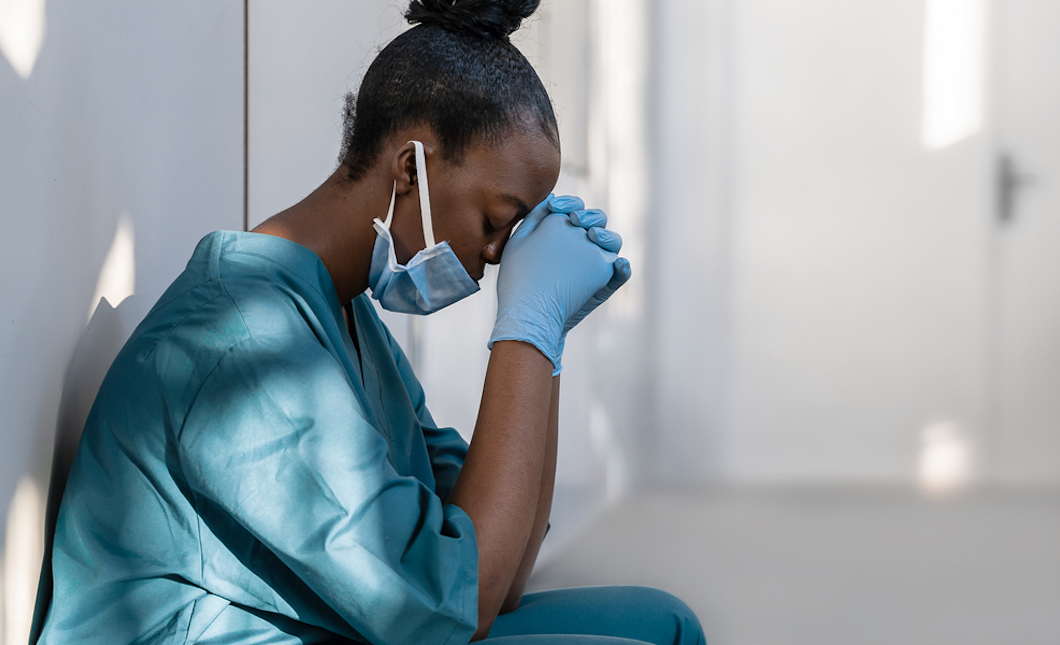 When the global pandemic took hold, it was revealed that COVID-19 was affecting communities of colour disproportionately. This has been largely due to the fact that groups designated as visible minorities (such as Black Canadians) formed a larger proportion of front-line workers (nurses, babysitters, retail workers).

This suggests that some groups of Canadians have been at greater risk of exposure to the virus than others. These are the people who have kept our City going throughout one of the most fatal pandemics in history. More than just lip service and praise, these people deserve full equity and dignity, but who is going to give it to them?

Gone are the days of dismissing some fields like retail, child care, and food services as “unimportant” or lacking value. Since 2020, these fields have become pillars in our lives.

For those of us who have never shared in elitist values, we’ve always respected these workers and have never undervalued their importance in our lives – yet still, there are a great many who have.

I grew up a biracial child to working-class parents in a middle-income neighbourhood. My mother was a food services worker and my father was a sales representative. When I wasn’t in school, I was babysat by my grandmother who was a homemaker. I didn’t always get to see much of my parents, they had to work to support a growing family. This wasn’t unusual in my neighbourhood though, this was the reality of 90% of the families who lived there.

These weren’t people with Ph.D.’s and desires to attain endless riches and materials. Instead, these were people who worked hard and wanted two things: to be able to afford their lives and watch their children grow up happy and healthy.

I remember my mother sometimes coming home at 2 am after working the night shift. She was exhausted. But still found time to get up at 6 am the next morning and get me ready for school. I felt thankful, but weirdly guilty because I knew how hard she worked and how tired she must have been. It was at this early age that I learned two things: my parents were heroes, and front-line work wasn’t something to be ashamed of, it was important.

When was the last time you visited your local grocery store or went to pick up a meal from a fast-food restaurant? The reality is, many of these roles are occupied by people of colour. The year 2020 was emblazoned with tragedies, heartache, anxiety, and fear. The death of George Floyd sparked a movement and the start of a long-awaited uprising for marginalized people and the Black community.

Why should these front-line heroes have to fight so hard for equity, while serving us and making themselves vulnerable through the pandemic? These workers need to be fairly compensated and given the resources they need, to live and work well.

We need governments and political parties to commit to enacting policies that truly advance Black people in Canada and Ontario, so these heroes receive the dignity and equity they truly deserve. This cannot happen without having more Black voices at decision-making tables. We also need leaders to restructure their parties to be more inclusive and provide clear pathways to success for Black people to be nominated and elected. Without more seats at the table, all major parties are without the valuable perspectives that only young Black people can bring.

In Ontario, the NDP took a monumental step by creating a BIPOC victory fund. This money goes towards helping Black, Indigenous, and racialized people seeking NDP nominations be successful in their quest to run for public office.

This past year, the Ontario Liberals set their sights on attempting to create “the most diverse caucus in Ontario’s history.” Party leader Steven Del Duca also recently attended an event hosted by Operation Black Vote to encourage Black participation in their party. The party took bold action by reducing the nomination application fee for women and youth but unfortunately did not reduce the fee for BIPOC applicants.

Federally, Conservative party leader Erin O’Toole has made his position clear: he hopes that more Black Canadians (and all Canadians for that matter) see a Conservative when they look in the mirror. He was endorsed by the Association of Black Conservatives during his 2020 leadership race.

It is encouraging to see so many parties opening their doors for more Black participation. One thing is certain: economic dignity and equity can only be delivered by those willing to rebuke elitism, and include Black voices.