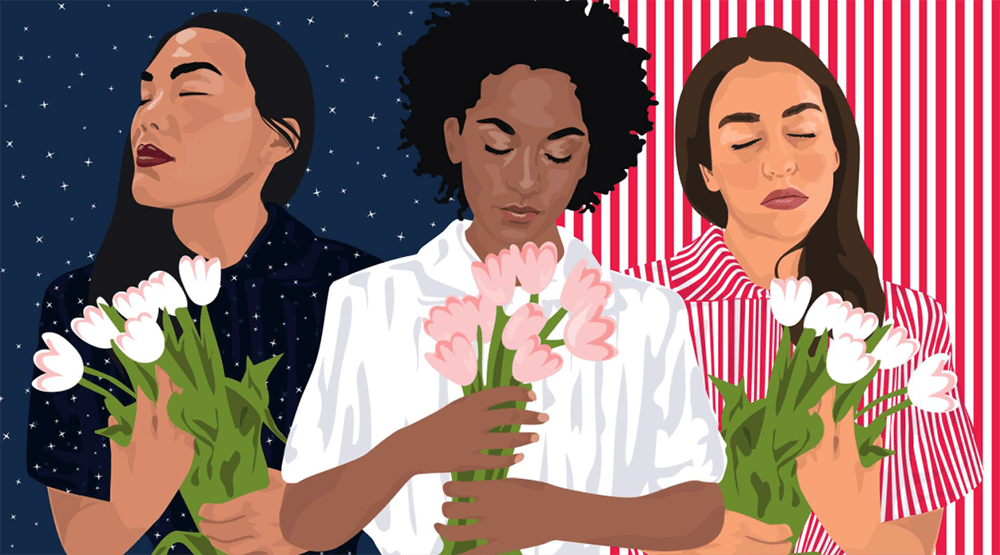 Donald Trump will be officially sworn in as the next President of the United States today, January 20, 2017

His inauguration is expected to draw an odd assortment of has-been celebrities, musicians that couldn’t sell out a high school, and the nation’s largest concentration of Confederation flag belt buckles. The occasion will also attract a hell of a lot of protesters.

However, the most significant opposition will show face the day after the inauguration, on Saturday, when tens, if not hundreds, of thousands of demonstrators converge for the Women’s March on Washington. The turnout will undoubtedly exceed whatever Trump manages to cobble together today – 1200 parking permits for buses have been requested for the march, while just 200 were sought for the inauguration.

The Women’s March on Washington’s mission reads as such:

In the spirit of democracy and honoring the champions of human rights, dignity, and justice who have come before us, we join in diversity to show our presence in numbers too great to ignore. The Women’s March on Washington will send a bold message to our new government on their first day in office, and to the world that women’s rights are human rights. We stand together, recognizing that defending the most marginalized among us is defending all of us. 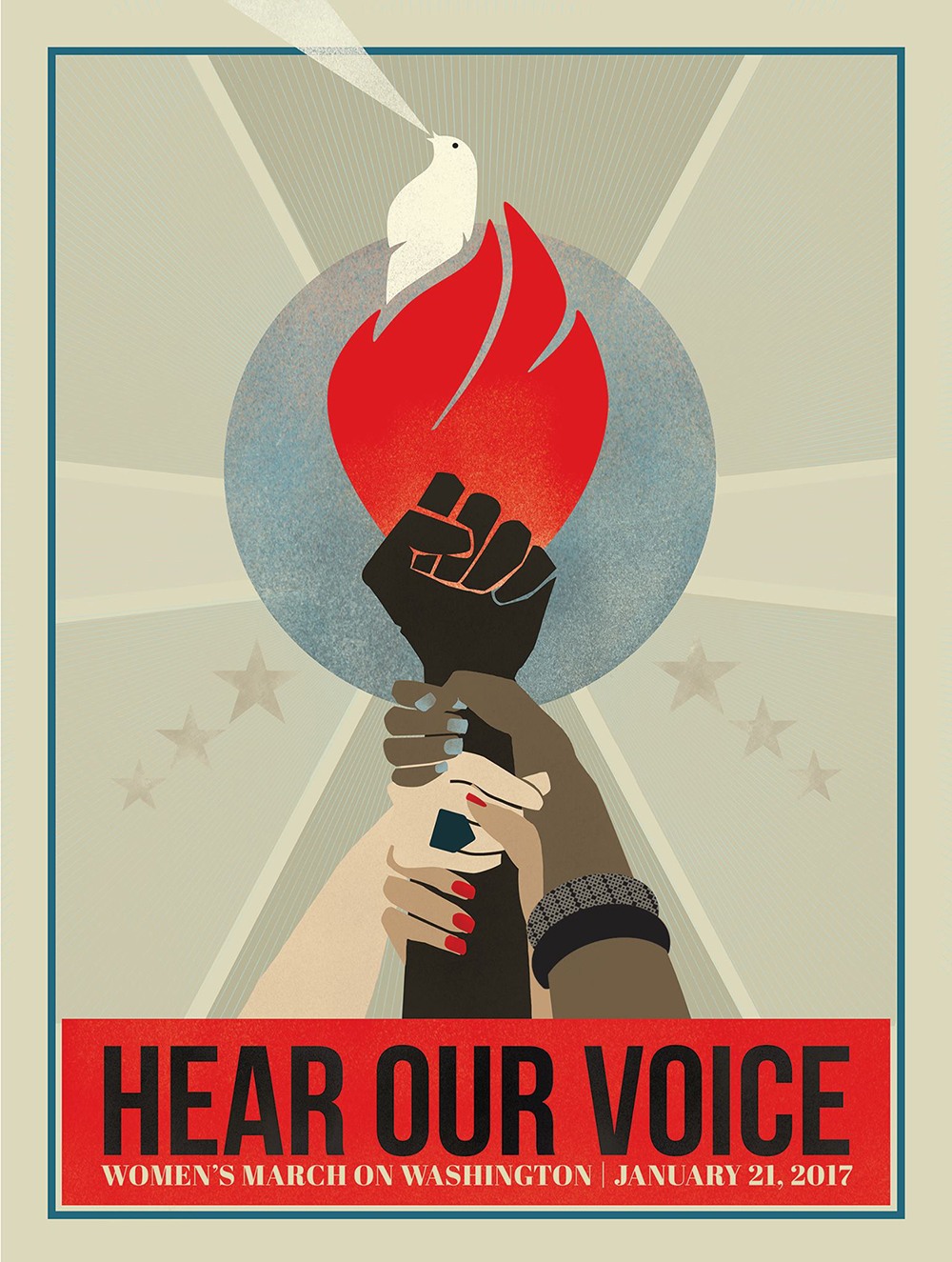 A poster promoting the Women’s March on Washington.

While most of the action on January 21st will take place in Washington, plenty of Canadians will march in solidarity across our country as well. In Toronto, almost 10,000 people have signalled their intent to march at Queen’s Park at noon on Saturday. Over 4,000 have RSVP’d for Vancouver’s march; around 3,000 say they’re going in Montreal; and more than 1,000 have confirmed their attendance in Calgary. Hundreds more will journey to the U.S. capital.

There is, of course, a petulant minority of people wondering why Canadians are participating in what they consider a foreign affair.

Allow us to explain: the violation of women’s rights, as well as the civil rights of any group of people marginalized by the threatening rhetoric of Trump and his administration, does not stop at the border. While women in Canada don’t have to cower at the possibility of provincial abortion clinic closures and being priced out of birth control, our country’s judicial system has too often been dismissive of sexual harassment and assault.

We read the same Facebook feeds as our neighbours to the South, polarize into similar partisanships, and follow the same election cycles. It would almost be strange if Kevin O’Leary didn’t announce his intention to run for leadership of the Conservative Party just one month after Trump swept to power.

In O’Leary we have someone on the national stage who draws inspiration from Trump’s tactics. A fraction of his supporters already consider him the second coming of Trump – in a divine way – and while O’Leary’s platform will certainly be more disciplined, it’s easy to imagine the two leaders’ symbolic association empower the more bigoted among us to air their inhibitions.

In fact, they’ve already done so. Almost immediately following Trump’s victory, xenophobic messages inspired by ‘alt-right’ rhetoric sprouted up in cities across Canada – from Ontario to British Columbia. Earlier this month, a Winnipeg couple came home to find rocks on their front porch painted with a Swastika and the words ‘Die Jew B*tch’. 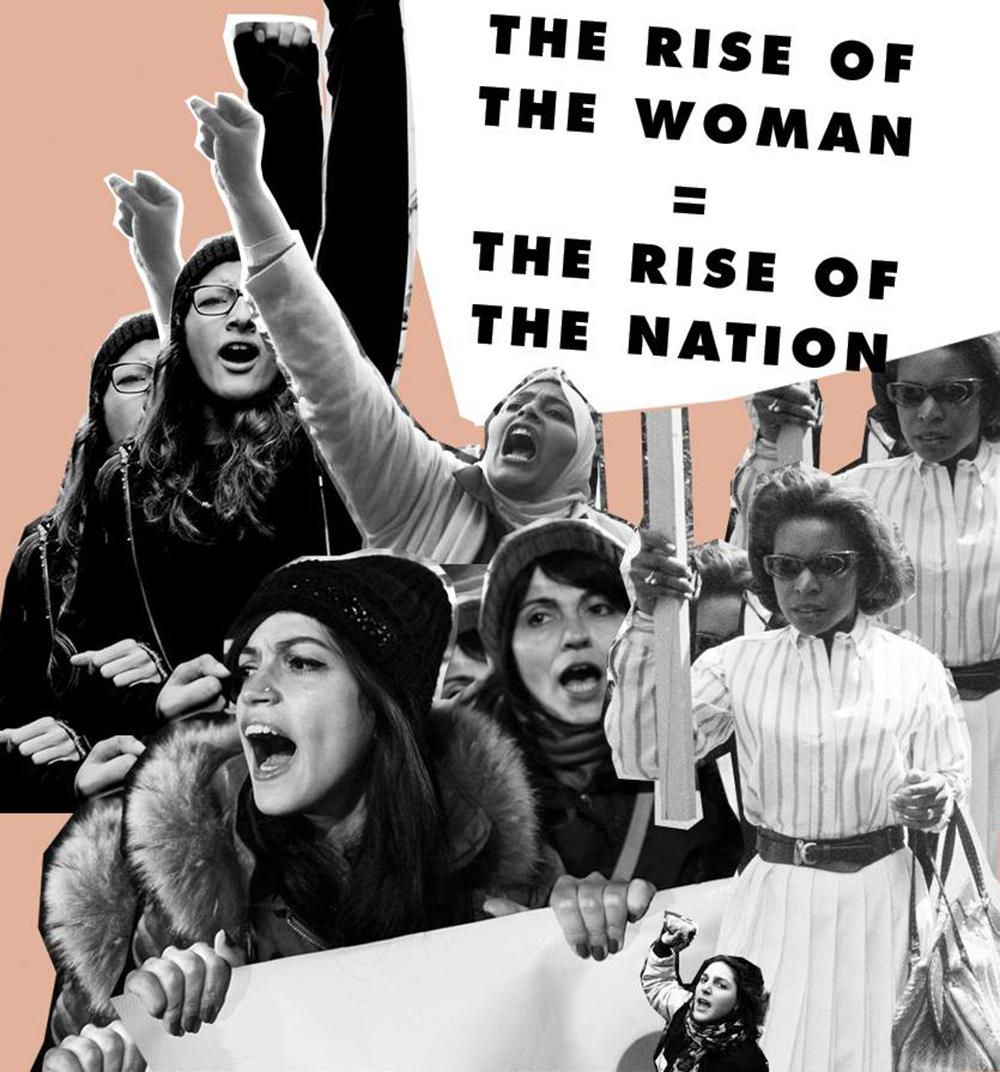 The Women’s March on Washington will feature significant representation from “immigrants of all statuses, Muslims and those of diverse religious faiths, people who identify as LGBTQIA, Native people, Black and Brown people, people with disabilities, survivors of sexual assault.”

Let’s listen to them instead of normalizing the kind of demonizing language and behaviour that’s knocking on our door.

What marchers in Canadian cities want us to understand is that we are not immune. Speaking about the strain of racist, xenophobic, and misogynistic sentiment that grew in the U.S., American political commentator and activist Van Jones said, “it found a home in the Trump campaign. And I will tell you, it can find a home in your country too, if you don’t stand up to it.”

And that’s exactly what Canadians marching across the country on Saturday are doing. Their standing up is more than a show of solidarity – it’s a preventative action.