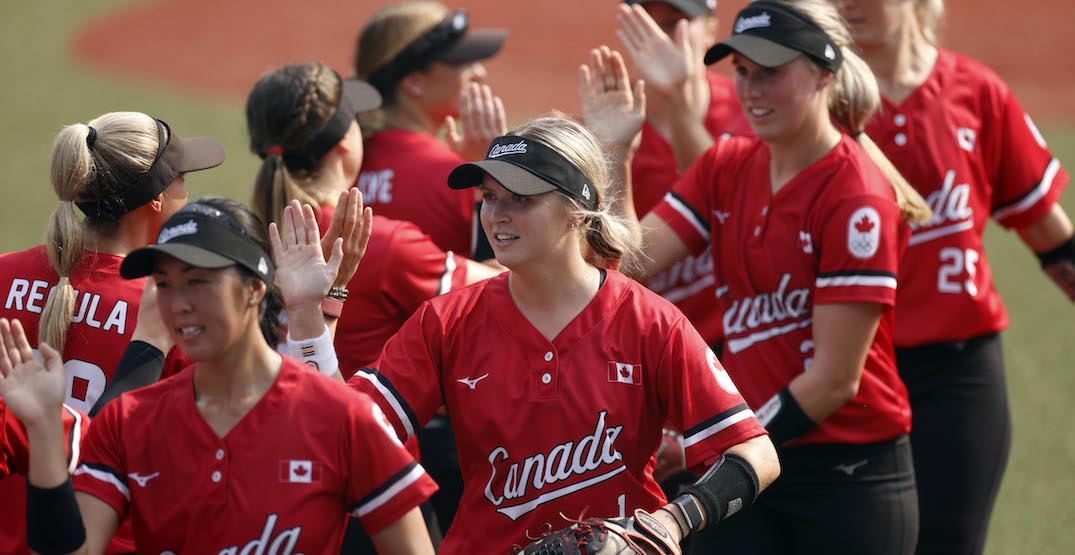 Canada has earned another medal in Tokyo.

Our country has won an Olympic medal in women’s softball for the first time, as Canada defeated Mexico 3-2 in the bronze medal game.

Emma Entzminger gave Canada an early 2-0 lead in the second inning, cashing in two runs on an RBI single.

Mexico chipped away at Canada’s lead and tied the game up in the fifth inning. But Kelsey Harshman gave Canada the lead right back, scoring the winning run in the bottom half of the fifth on a sacrifice fly.

Pitcher Danielle Lawrie was credited for the win. She gave up just one hit in the final 2.1 innings, with four strikeouts.

Softball is making its return to the Olympic Games in Tokyo for the first time since 2008, after it was removed as an Olympic sport for the 2012 and 2016 Games. The bronze medal marks the first time Canada will reach the podium in Olympic softball, after unsuccessful attempts in 1996, 2000, 2004, and 2008.

The gold medal game will be played later in the day, between USA and Japan.