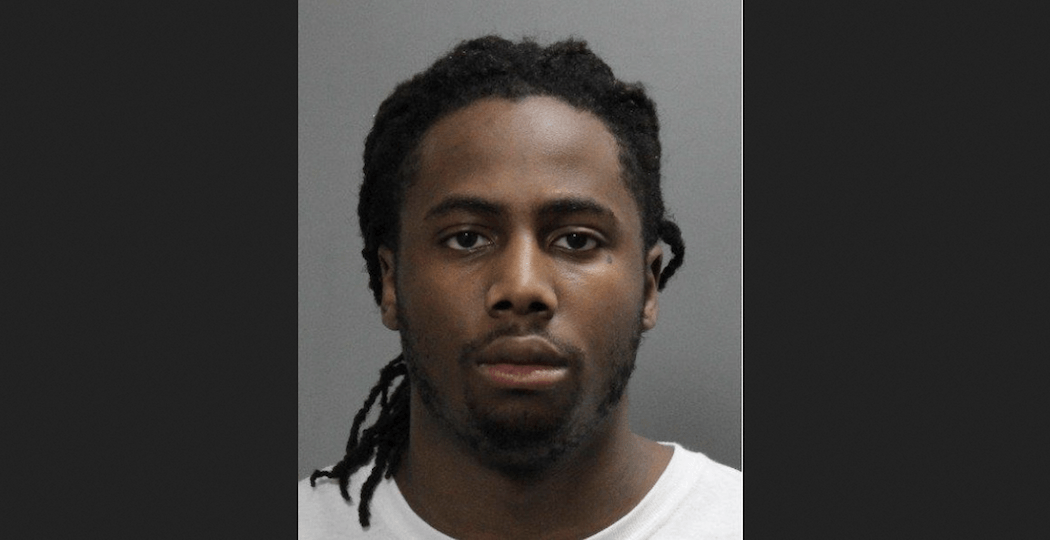 Calgary Police are asking for the public’s assistance in locating a man wanted on Canada-wide warrants.

According to police, 25-year-old David Midouin is wanted for armed robbery in relation to two incidents that occurred in Calgary on Sunday, Nov. 26, 2017.

He is also wanted by the Agglomération de Longueuil police department in Quebec, on an unrelated matter.

Midouin is described as 5’7” to 5’9” tall, with a slim build. He has black hair and brown eyes and has a teardrop tattoo under his left eye. He is known to frequent Quebec, as well as Calgary and Edmonton.