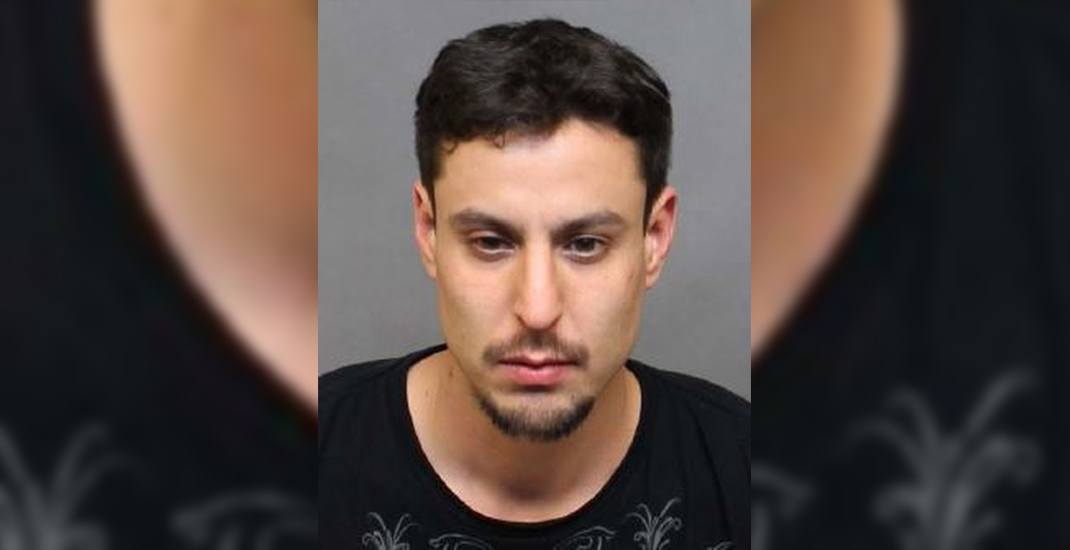 A Canada-wide warrant has been issued for a suspect in a Toronto homicide investigation.

According to Toronto police, on Monday, February 26, 2018, at 11:57 p.m., they responded to reports that a man was being assaulted by a male suspect in the Bathurst Street and St. Clair Avenue West area, in the city’s west end.

When officers arrived on scene, they located a man with obvious trauma. He was taken to hospital where he succumbed to his injuries.

The victim has been identified as Terrance Coughlin, 59, of Toronto.

A Canada-wide warrant will be taken out on Wednesday, February 28, 2018, for his arrest.

Police warn that he is considered violent. If located, do not approach. Call 9-1-1.

Anyone with information regarding the whereabouts of Curtis Ashley Wheatley, leading up to the homicide and after the fact, is asked to contact police at 416-808-7400, Crime Stoppers anonymously at 416-222-TIPS (8477), online, or text TOR and your message to CRIMES (274637).