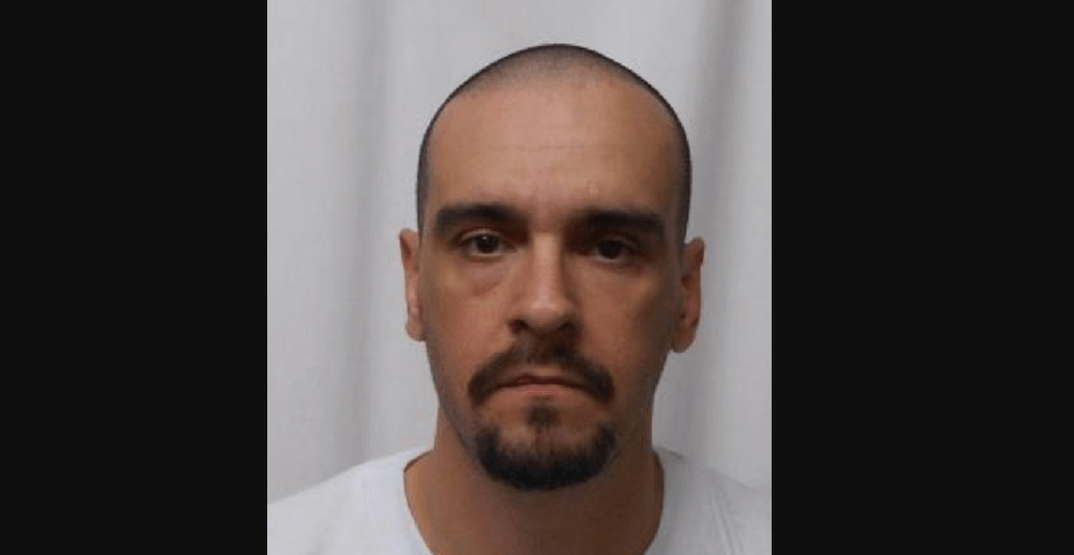 A Canada-wide warrant is out for the arrest of Derek Faria.

The warrant was put out by the Calgary Police Service, who believe that Faria is currently in the Calgary or Chestermere region.

Faria is wanted for parole violations, and the public is warned not to approach him if they spot him, and to instead contact local authorities.

According to the release from the Calgary Police Service, Faria is described as “approximately 6′ 2″ tall and 200 lbs., with brown eyes and brown hair. He also has tattoos on his upper right arm.”

Anyone with information on Faria’s whereabouts is asked to contact the Calgary Police Service at 403-266-1234, or anonymously through Crime Stoppers by calling 1-800-222-8477, or online through their website.

A photo of Faria can be found below: 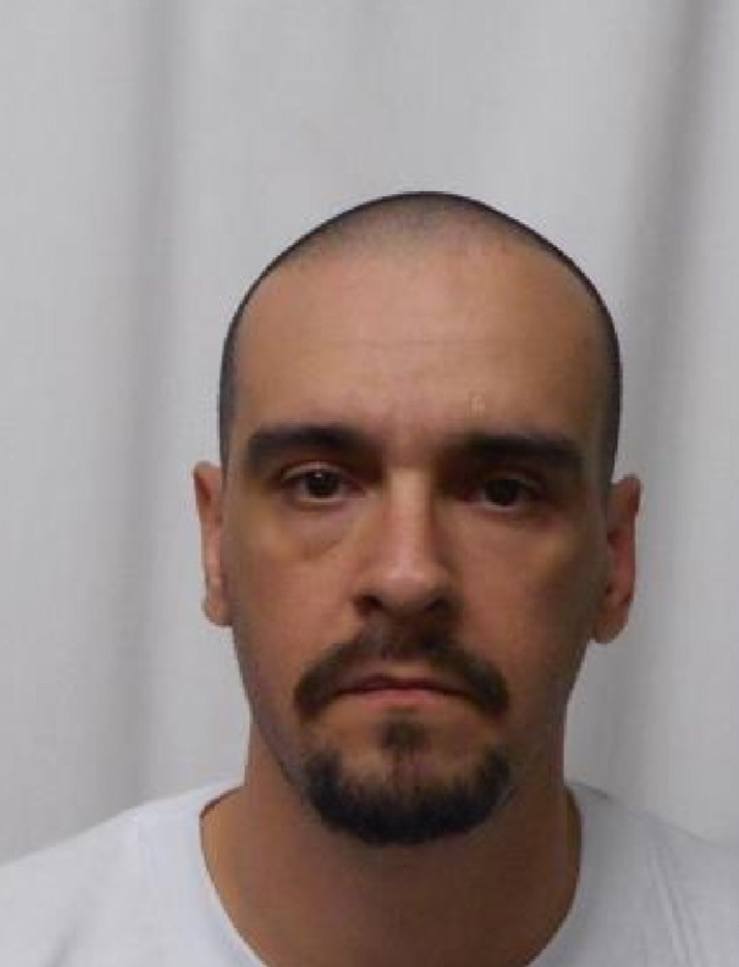