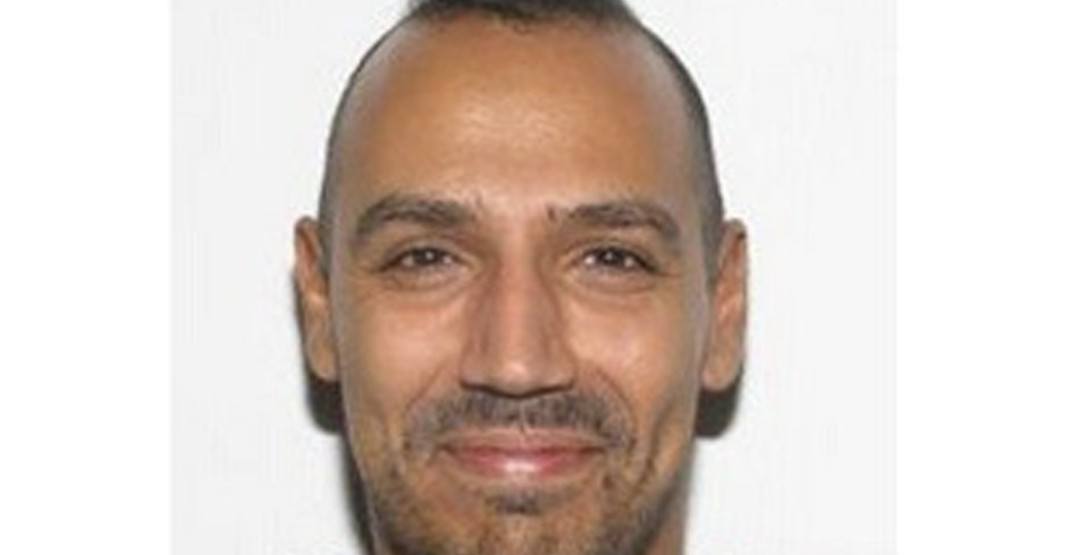 A Calgary man is wanted on a Canada-wide warrant for an alleged sexual assault.

According to Calgary Police Service (CPS), Alexander Aldin Nadim, 35, is wanted for the assault which allegedly took place on Saturday, September 30, 2017.

WANTED: Alexander Aldin Nadim, 35, is wanted on a Canada-wide warrant for sexual assault.

CPS said the woman was visiting Calgary and was out with friends in the 1000 block of 11 Ave S.W. She left an establishment and was walking in the area at approximately 2:15 am.

She was then reportedly approached by a man who offered her a ride. The suspect then allegedly drove the woman to his home where he sexually assaulted her.

The assault was reported to police several weeks later and an investigation was launched.

Anyone with information about Nadim’s whereabouts is asked to call the CPS non-emergency line at 403-266-1234.

Those who would like to leave an anonymous tip can do so by calling Calgary Crime Stoppers at 1-800-222-8477, or by leaving a tip online.