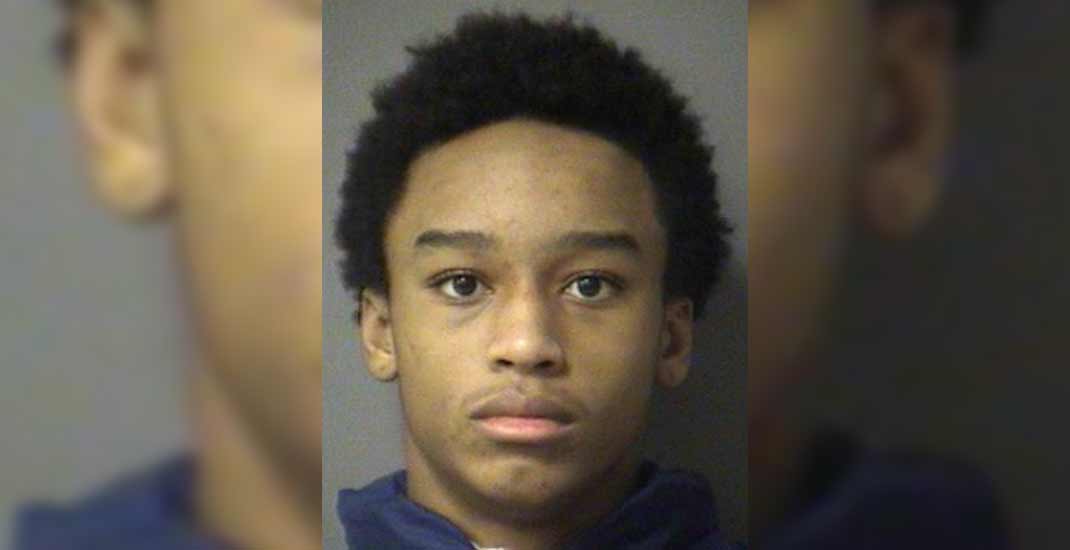 Peel Regional Police have issued a Canada-wide arrest warrant for a 17-year-old male wanted for the death of a Mississauga man at a post-graduation house party.

Investigators have received Judicial Authorization under the Youth Criminal Justice Act for the publication of this wanted Young Person’s identity.

Police say Terrence Warner is now wanted for second-degree murder in the death of Daniel Smith back in May.

According to police, on Saturday, May 26, around 1:13 am, Peel Regional Police responded to reports of a stabbing at a residence in the area of Tradewind Drive and Winston Churchill Boulevard in the City of Mississauga.

Upon arrival, officers located the victim with obvious signs of trauma. The victim, Daniel Smith a 19-year-old Mississauga resident, was rushed to a local hospital where he succumbed to his injuries.

Investigators are encouraging Warner to seek legal counsel and turn himself into the nearest police station.

He is believed to have fled the province, and police say he may have travelled to Saskatchewan. Police are now requesting the public’s assistance in locating him.

Police believe Warner is a danger to the public and that he is known to possess firearms and/or knives. If located, do not approach Warner, call 911 immediately.

To help identify Warner, Peel police have released numerous photos of him. 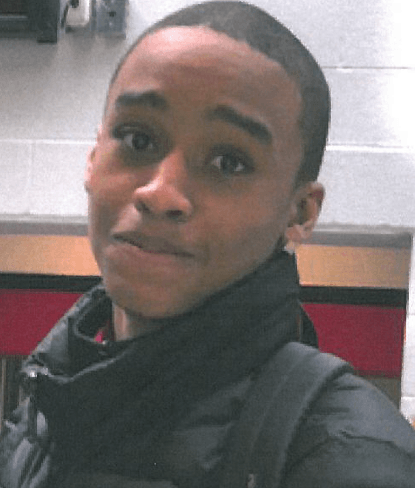 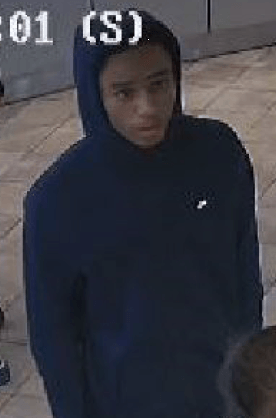 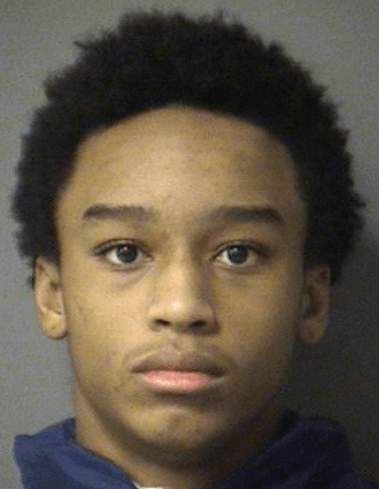