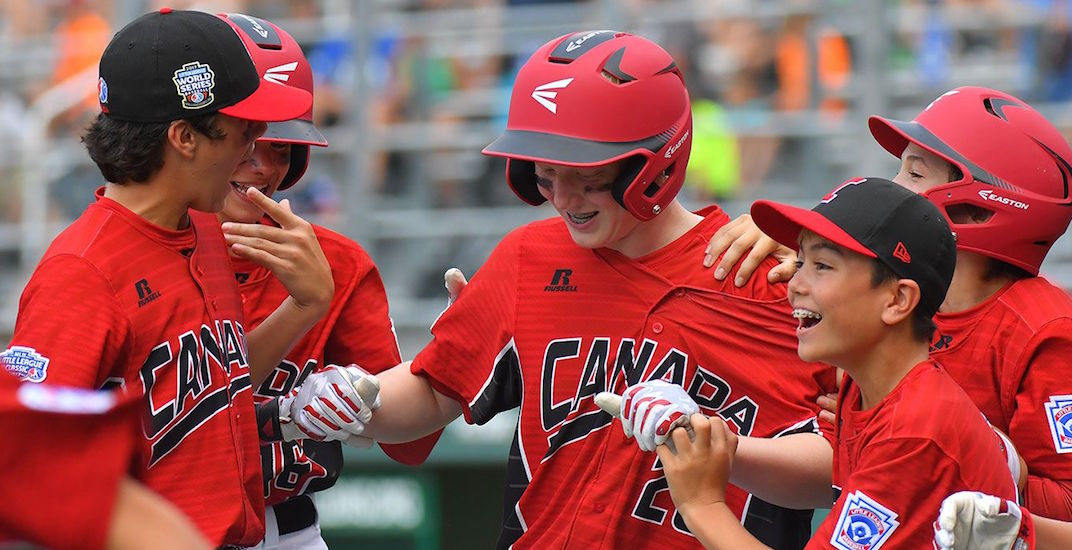 Canada is off to a great start at the Little League World Series in South Williamsport, Pennsylvania.

The team of 12-year-olds from White Rock South Surrey Little League has won both of their games so far, as Canada looks for its first-ever Little League World Series championship in the 71-year history of the tournament.

They dusted off Italy 12-2 in their tournament opener on Thursday, the largest margin of victory for Canada in World Series history. Chase Marshall was a force, hitting two home runs, including a grand slam. He was also the winning pitcher.

Canada built on that victory to earn a 7-3 win over Venezuela on Sunday. Reid Hefflick – who was also the winning pitcher – hit a three-run home run in the first inning. Nathaniel Factor added a three-run homer of his own in the third inning.

That sets the stage for a pivotal game against Japan – a country that has produced four of the past seven Little League World Series champions – on Wednesday, with the winner advancing to the International championship. Canada surprised Japan last year, beating them 10-4 in the first game of the tournament. 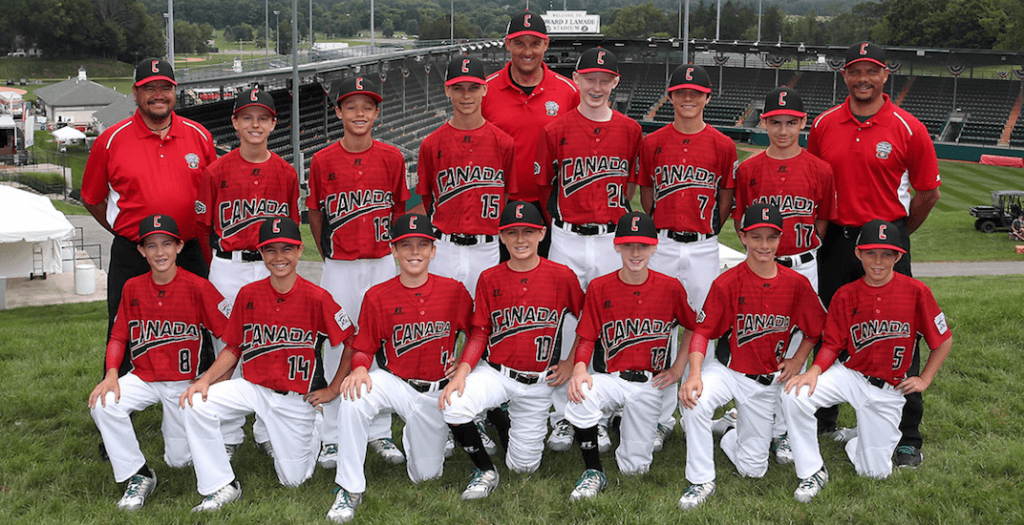 The tournament is a double elimination format, meaning that Wednesday’s game is not a do-or-die game for Canada. A win over Japan combined with a win in the International final would put Canada into the Little League World Series final for just the second time in tournament history. Canada’s lone trip to the World Series final was in 1965, when a team from Stoney Creek, Ontario lost 3-1 to a team from Connecticut.