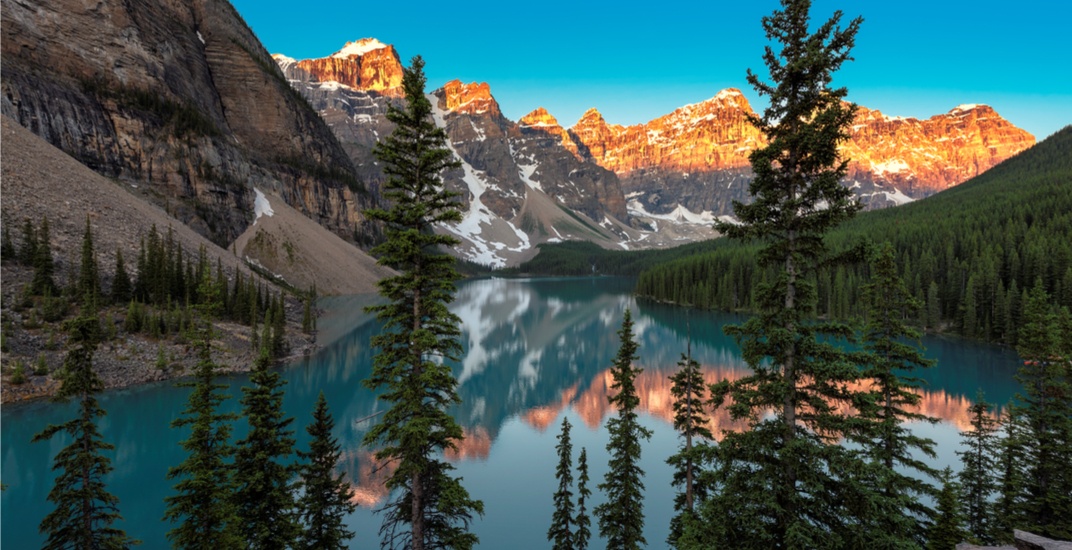 British-based travel publisher Rough Guides has released its latest inspiring list of the most beautiful countries in the world, as voted by readers.

And it’s no surprise Canada lands in second place, for the second year in a row. It comes second only to Scotland, which took first place among 20 nations.

Rough Guides, whose readers are primarily European, said that Canada came in as a “close call” for second place.

Our country is praised for its mixture of raw beauty and majestic landscapes, as well as being the home of lumberjacks, beavers and maple syrup.

Rough Guides also highlights destinations within the country it feels make it a spectacular draw for tourists: The vast wilderness of the Yukon, BC’s mountains for skiing and snowboarders, and the turquoise colours of Lake Louise — “An Instagrammer’s delight.”

Toronto and Montreal get top props for their “great restaurants and cosmopolitan atmosphere.”

Here’s the top 20 list of the most beautiful countries in the world, according to Rough Guides: