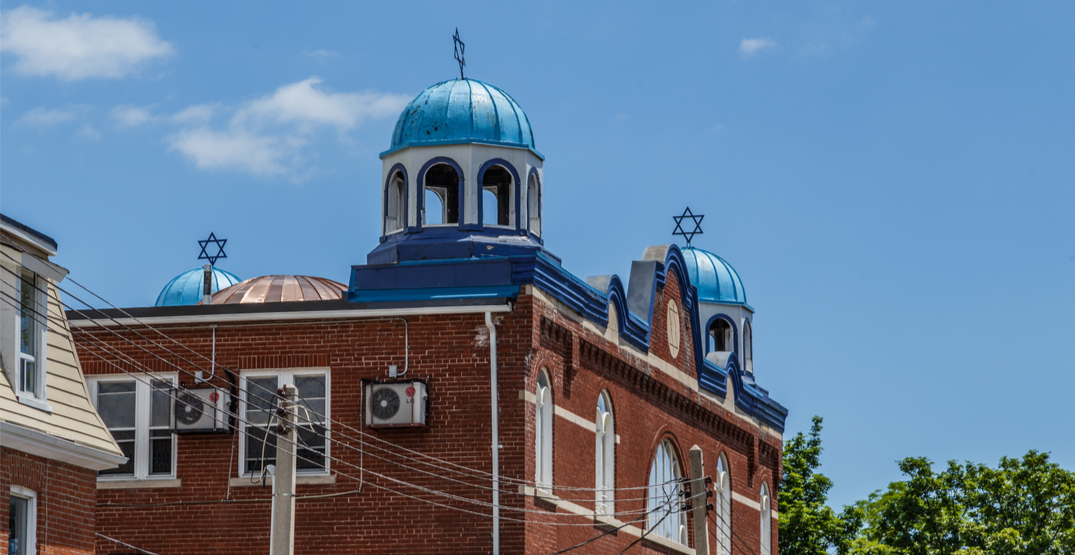 Antisemitism in Canada is on the rise, according to a new report from B’nai Brith Canada.

The 2021 Audit of Antisemitic Incidents, which covers and monitors anti-Jewish bigotry trends in Canada, points to a growing trend of violent incidents from 2020 to 2021. 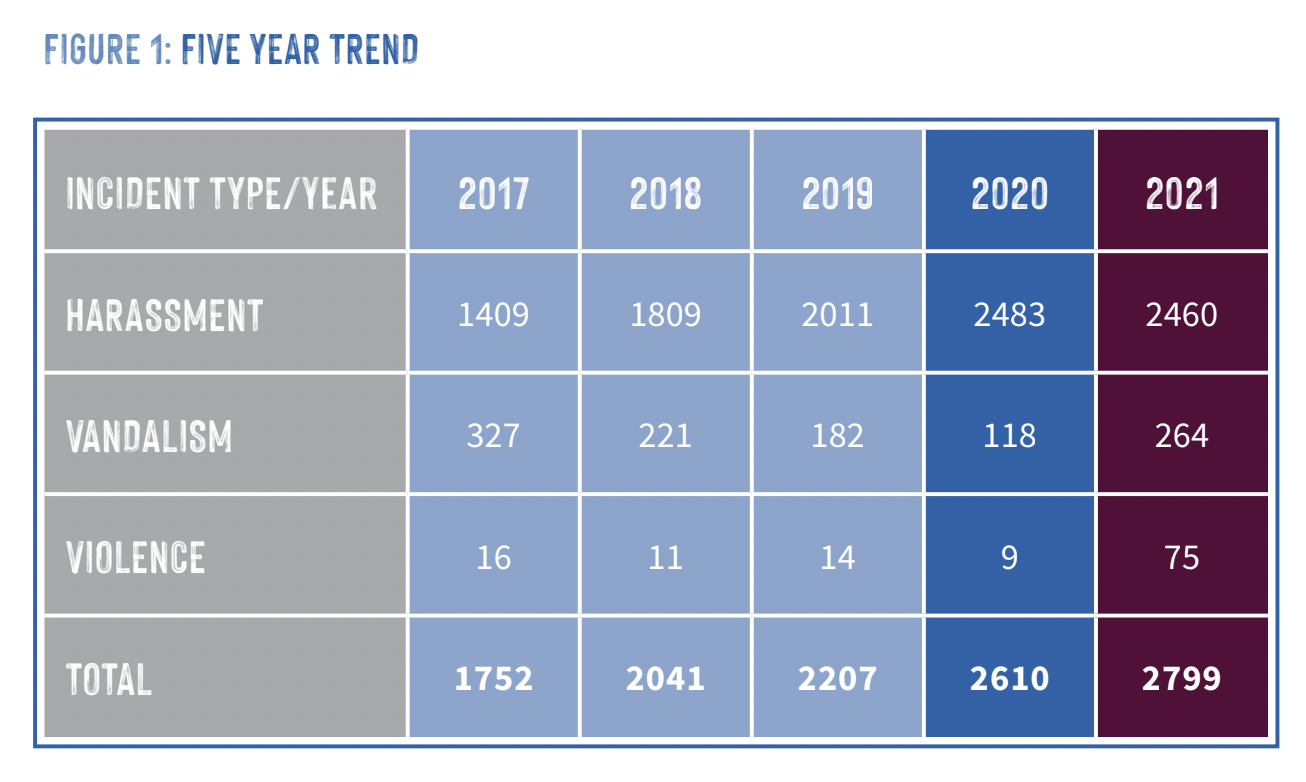 Among other examples of antisemitic incidents in Canada in 2021: 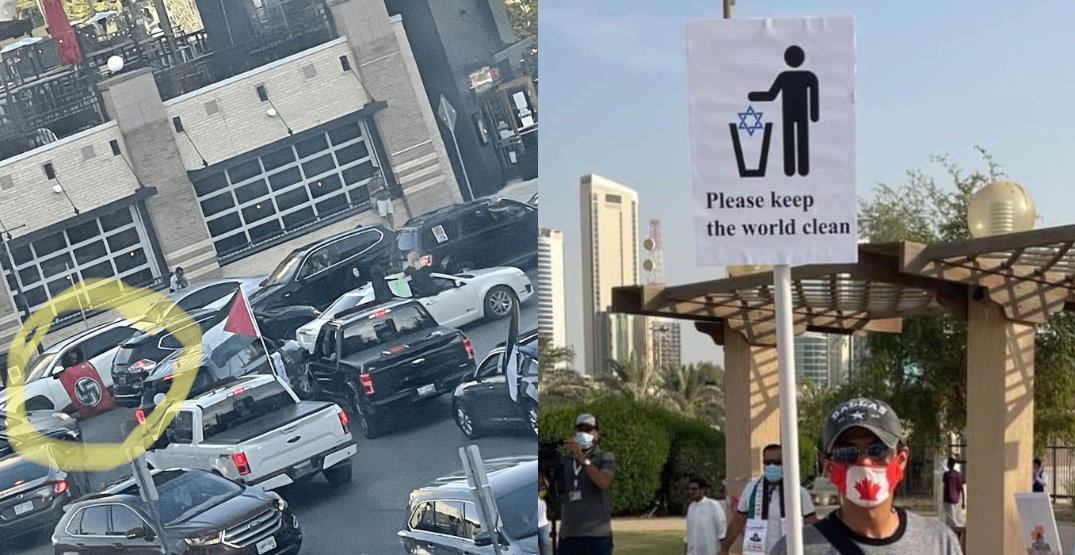 The report points out that there’s also a rise in online hate, too.

“Online hate attacking Jews comes in many different forms,” reads the report. “The most common are categorized as Holocaust denial or distortion, claims that Jews are all-powerful and part of a secret conspiracy controlling the world, vilifying Israel and its right to exist and blaming Jews collectively as responsible for actions of Israel.”

Since COVID-19, B’nai Brith Canada has also witnessed online hate alleging that Jews created or were responsible for the pandemic.

In a release, Chief Executive Officer of B’nai Brith Canada Michael Mostyn said that “despite the dismal numbers posted in 2021, there is always hope for improvement.”

“Better reporting of hate crimes and incidents, better training and resources for police departments to recognize and combat antisemitism, may all make a difference if achieved,” he said.

B’nai Brith Canada also has an eight-point plan to address the growing antisemitism in Canada, and it includes suggestions, such as holding post-secondary institutions accountable for campus antisemitism and providing enhanced hate-crime training for police officers.

National Director of B’nai Brith’s League for Human Rights Marvin Rotrand said in the release that “giving higher profile to cases where perpetrators are charged and sentenced, the propagation of the International Holocaust Remembrance Alliance definition as well as more funding and resources to combat hatred will also help us turn the tide against antisemitism and help build an inclusive country for all.”

You can read the full report online for more information.