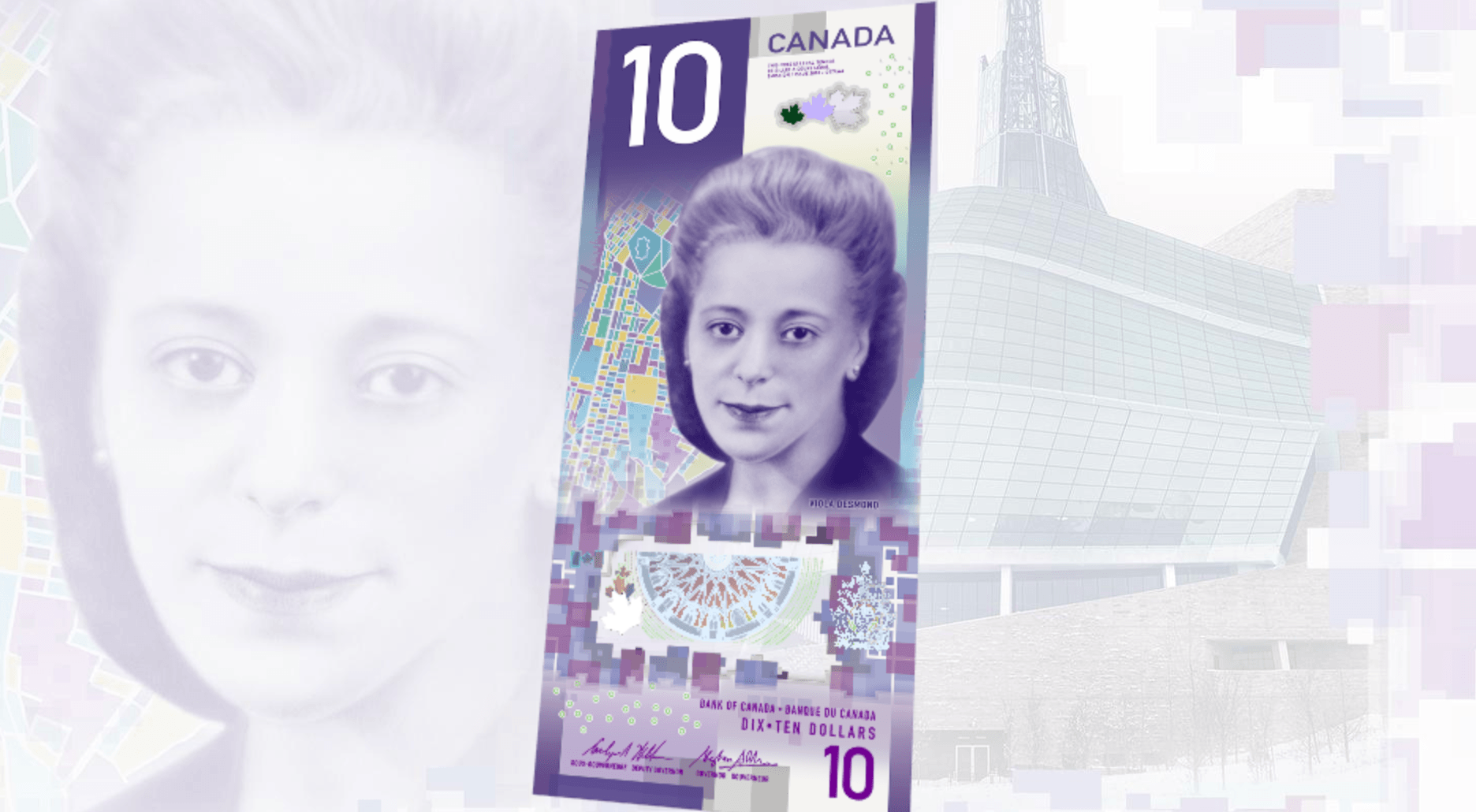 The International Bank Note Society (IBNS) recently selected the Bank of Canada to receive its prestigious “Bank Note of the Year Award” for 2018.

According to the Society, with over 150 new banknotes released worldwide during 2018, only 10% were of sufficiently new design to be nominated. 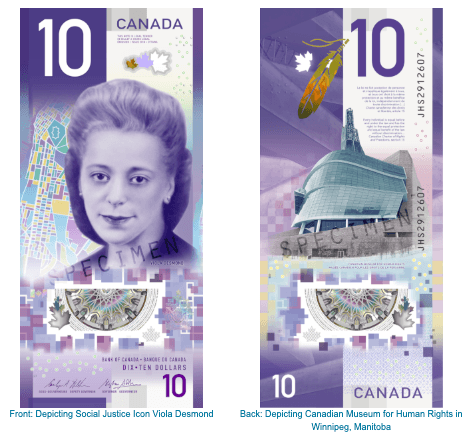 “The face of the note features the portrait of social justice icon Viola Desmond while the back depicts the Canadian Museum for Human Rights in Winnipeg, Manitoba. Desmond fought for racial equality across Canada and is the first Canadian woman to appear on a bank note (other women have all been British royals),” says the IBNS, describing the bill.

The IBNS also notes the technological and security features on the bill, which make it easy to check and difficult to counterfeit. The Viola Desmond bill went into circulation in November, 2018. 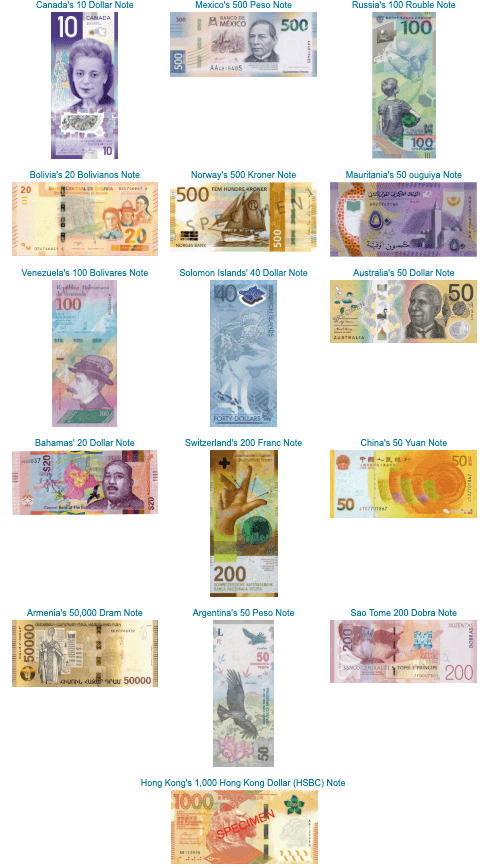