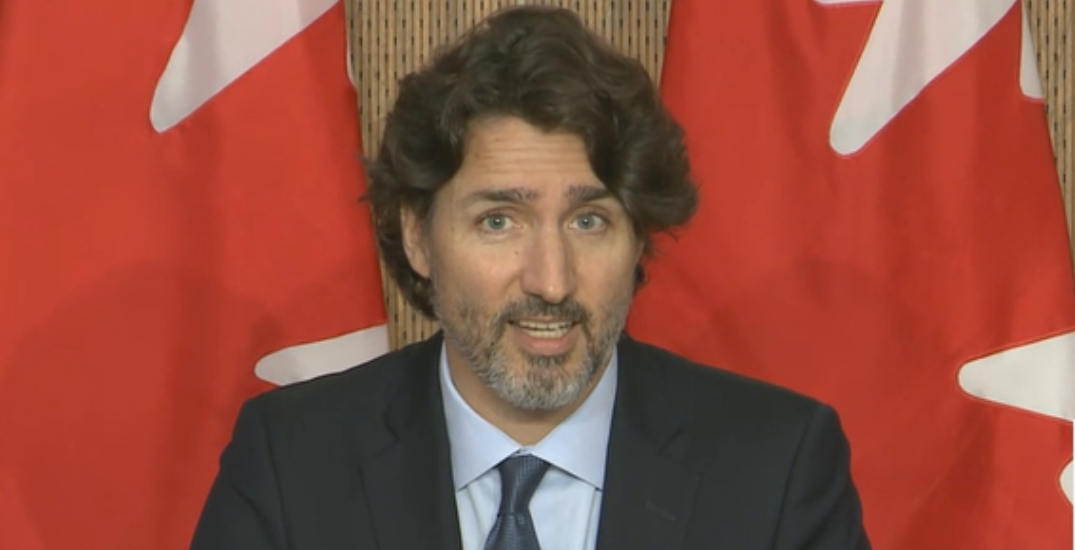 The federal government has announced that it will roll out a vaccine verification app for Canada in the coming weeks.

At a press conference on June 18, Prime Minister Justin Trudeau said that an initial system will be established for the summer.

The system will work through the ArriveCAN app, Trudeau said. Canadians will be able to upload an image to the app so that border agents can verify that they are fully vaccinated.

“We are working on two tracks in terms of proof of vaccination for Canadians who wish to travel,” Trudeau said.

“[We will] have something in place in the coming weeks so that people can have more options, if they’re full vaccinated, this summer.”

Meanwhile, the federal government is working with the provinces to establish a national certification of vaccination status, which should be in place in the fall.

The system will be “easily accepted around the world,” Trudeau said, allowing Canadians to travel internationally.

Any issues that arise as a result of different countries having approved different vaccines for their citizens will be dealt with “hopefully” in the coming weeks, the Prime Minister said.

He did not say what measure would be available for children under the age of 12, for whom there are no approved COVID-19 vaccines.

Earlier on Friday, officials announced that the border closure between Canada and the US would be extended until at least July 21.

“We are looking forward to getting back to normal as quickly as possible, but we’re not out of this pandemic yet,” Trudeau said when asked about the extension.

He defended the government’s phased approach to easing border restrictions, saying that while those who are fully vaccinated are protected, their communities may not be.

Trudeau said he understands that people are frustrated with the closures, but if delaying reopening “a little bit more ” leads to fewer outbreaks, then “that’s the right decision.”

“We have to really make sure that not only people who are fully vaccinated can travel, but that the communities to which they return are not at risk,” Trudeau said.

[We’re working] to do this as quickly and safely as possible, because we all want to get back to normal.”