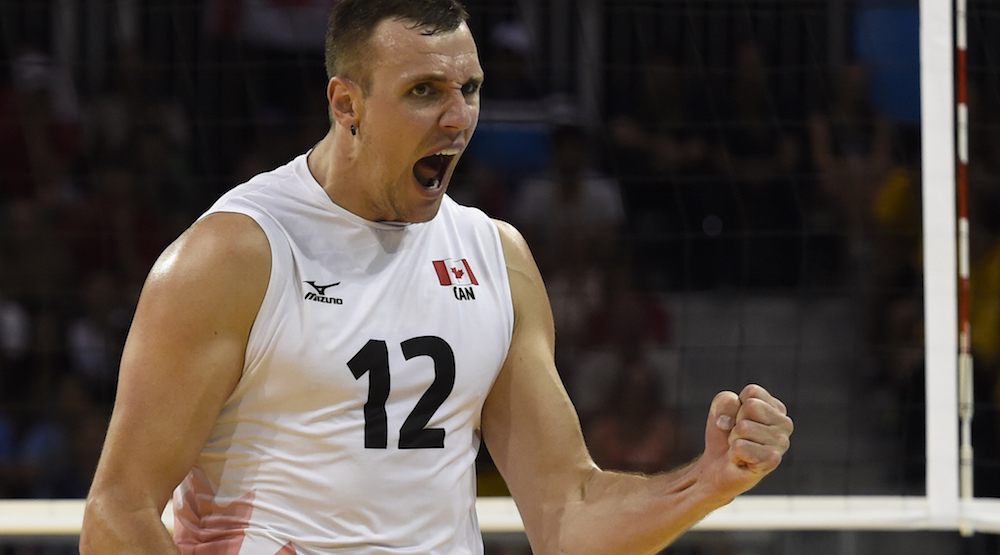 “Looking at the numbers on paper, you’d have the US taking this match as almost a certainty,” said former national team member Paul Duerden, who is part of the CBC broadcast team. “Canada played a perfect match today, stuck to the game plan.”

This is the first time since 1992 that Canada has competed in men’s volleyball at the Olympics. They are the 12th-ranked team in the world, while USA is ranked fifth.

The surprise win sets Canada up very well for the rest of the round robin. They have four games left to play against other members of their tough group which includes Italy, Brazil, Mexico, and France. They’ll need to finish in the top-four to advance to the quarterfinals.

Canada will get an even stiffer test on Tuesday, playing against the hosts from Brazil.