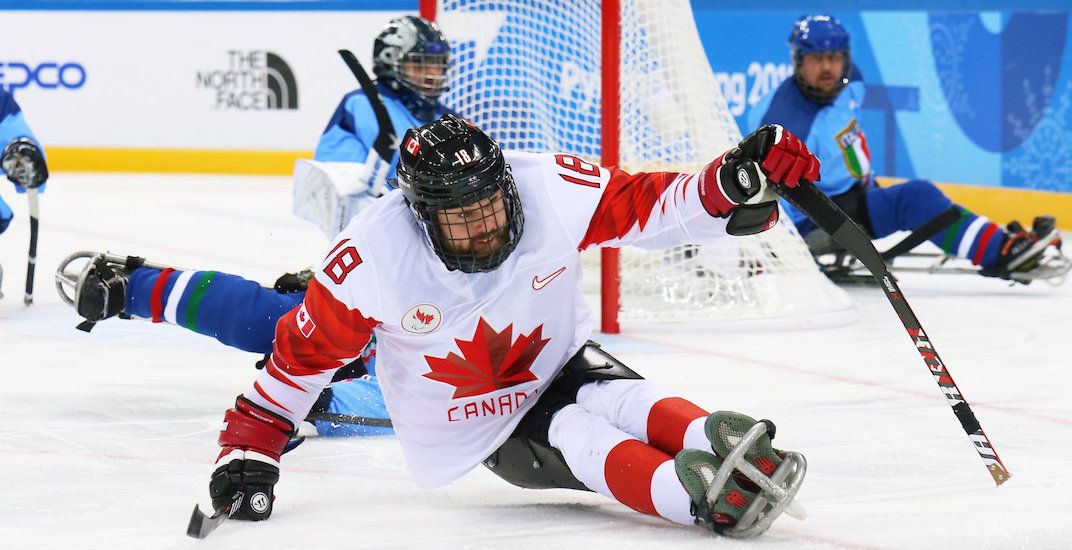 After disappointing finishes in two straight Paralympics, the Canadian sledge hockey team has a shot at glory on Saturday.

GOING TO THE SHIP! 🇨🇦 will compete for gold — for the first time since 2006 — against the reigning Paralympic champions 🇺🇸. #BelieveWeCAN#Paralympics #ParaIceHockey #SledgeHockey pic.twitter.com/6BIkP7TgaE

With Wednesday’s 7-0 defeat over the Koreans in the semi-finals, Canada has advanced to the gold medal game, outscoring opponents 42-0 along the way, while giving up just 13 shots on their own net.

It’s unfamiliar ground for Team Canada, who scored 18 times in Sochi and 21 times in Vancouver, finishing third and fourth respectively. The last time Canada made it to the gold medal game was in 2006.

While the men’s and women’s Olympic ice hockey teams both failed to take home gold in PyeongChang this year, the Paralympic squad has positioned itself to rectify the situation.

With our jaw dropping record, gold might seem inevitable, but a tough contender stands in our way.

That makes Saturday’s contest between these two arch rivals a must-watch game, with the action starting at 8 pm PT / 11 pm ET.