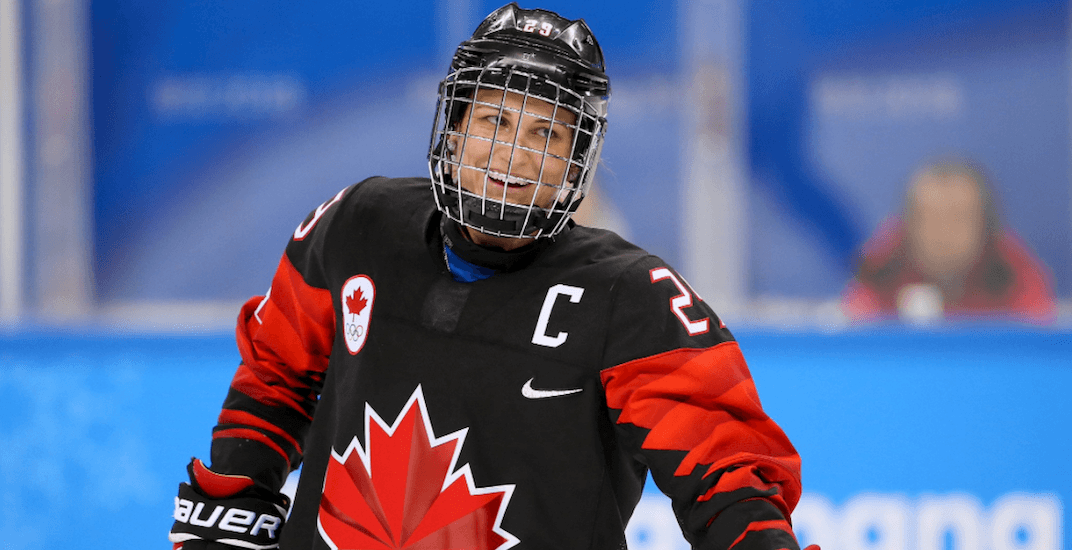 Canada will play for Olympic gold in women’s hockey – again – after a 5-0 win over the Olympic Athletes from Russia in the semi-final on Monday.

Jennifer Wakefield scored twice, with Marie-Philip Poulin, Emily Clark, and Rebecca Johnston each adding to the total. Canada outshot their opponents 47-14, with Shannon Szabados picking up the shutout.

Despite the discrepancy in shots, OAR managed to keep the score close – trailing just 2-0 heading into the third period.

“I thought we got better as the game went on, there were a few things that I think we were a little sloppy with in the first,” said Team Canada alternate captain Brianne Jenner. “We recuperated, stayed calm and I thought we were excellent in the third.”

Canada has played in every gold medal game in women’s hockey since it was introduced into the Winter Olympics in 1998, winning five of the last six.

Their opponent is a familiar one. They’ll face Team USA for the fifth time in the gold medal game, after the Americans beat Finland 5-0 in the other semi-final.

“Our team is the closest it has ever been and we are like a family,” said Canada’s Meghan Agosta. “We need every person playing at their very best to be successful and we just have to carry the momentum. It comes down to one game; we will be ready for whatever it takes.”

While Canada has dominated at the Olympics, they have had trouble with USA in every other competition in recent years. The Americans have won the last four World Championships, including all three since Sochi.

Will Canada continue its Olympic dominance or will USA win their first gold medal since Nagano 1998? We’ll find out on Wednesday at 8:10 pm PT / 11:10 pm ET.