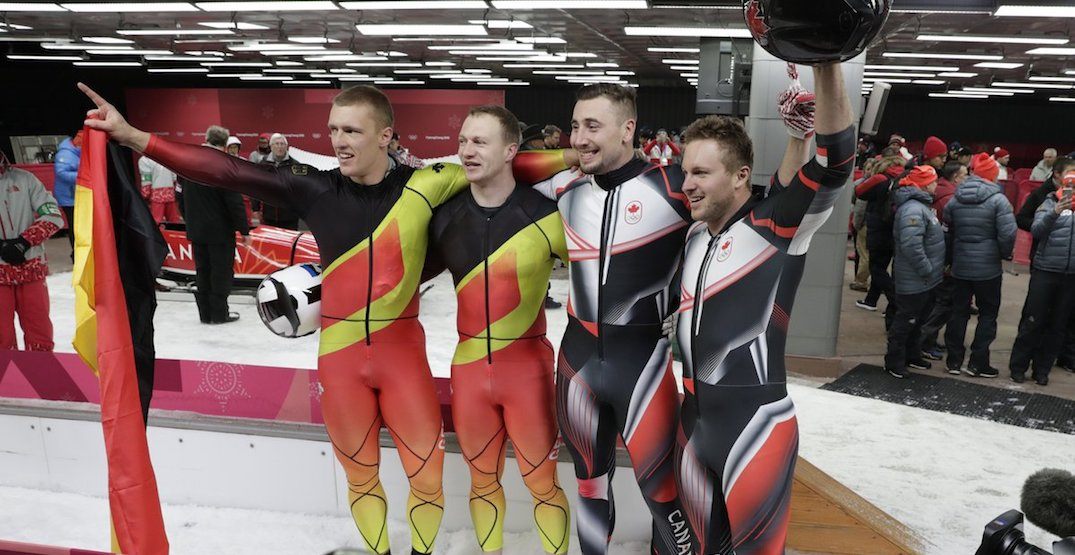 Canada has picked up another gold medal at the PyeongChang 2018 Olympic Winter Games.

20 years ago, Canada had the exact same result, a tie for goldhttps://t.co/6Bb3PlqD6A pic.twitter.com/Ru5DFKCzVl

Leading by just 0.06 seconds heading into their fourth and final run, Canada finished in a tie (3:16.86) with Germany for gold. It’s the second time Canada has tied for two-man bobsleigh gold, the first was in 1998.

As of Monday, Canada has 6 gold medals, 5 silver, and 6 bronze medals.