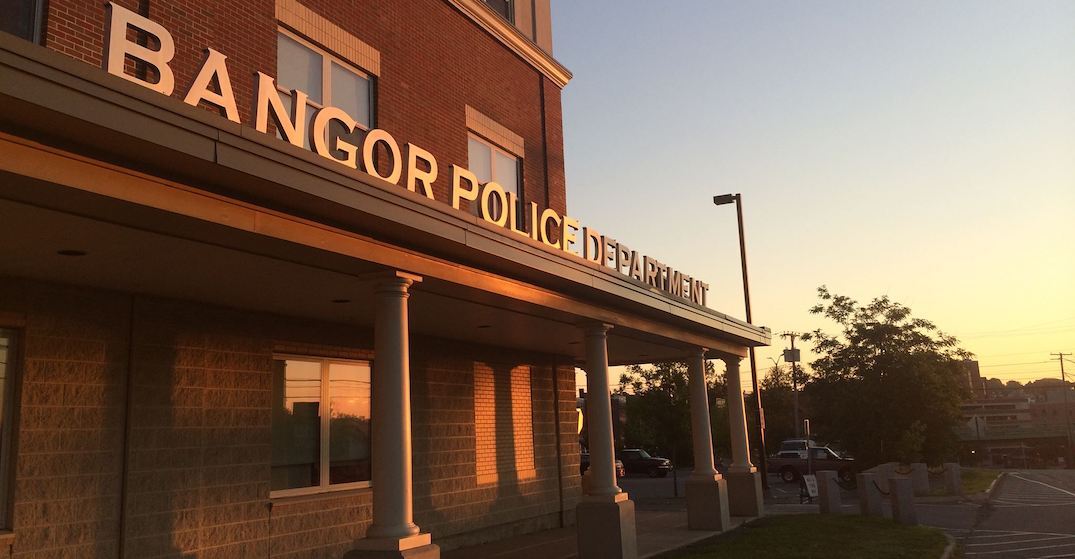 A police department along the US-Canada border is offering some cheeky advice to Americans contemplating a move to the Great White North.

Frustrated Americans flooded Google on election night, searching for potential ways to move to Canada and seek solace if their preferred candidate didn’t make it as president.

The Bangor Maine Police Department, however, has different plans.

The department started by urging everyone to remain calm, regardless of the outcome of the election. They remedied that “winning and losing are simple concepts” and warned to use a different route to flee to Canada — the “wonderful country” — because it’s a little bit icy right now.

It continued to say that “Maine has many readily available access points to the land of the maple leaf, but we don’t want to see you right now because we are still washing the sheets from when you visited last summer. We will call when it is time to visit again. Please choose other routes to escape the results of the national election, whatever that result might be.”

And while us, Canadians, are known to be hospitable, the department said otherwise.

“You should also keep in mind that the Canadians did not really invite you to come over anyway,” says the tongue-in-cheek Facebook post. Bangor Police continued to warn Americans that “the kind of Canadians you always read and hear about do not work at the border crossings. The ladies and gents who are armed and slightly truculent seem to have a little bit of badger in them.”

For Americans wanting to make the northbound move, the Bangor Maine Police Department asks citizens to “call ahead for reservations, use an inside voice, don’t bring mace, pepper spray, firearms, weapons, excessive amounts of alcohol, or your poor attitude with you; they just won’t put up with your nonsense.”

The joking statement, signed by Lieutenant Tim Cotton, has already received 11,000 likes and over 8,000 reshares since being posted to Facebook on Tuesday night.

The post concluded that the department will continue to “enforce state laws while tainted with no malice or favor given based on the candidate you choose,” and asked people to “be kind to one another… especially over the coming weeks.”