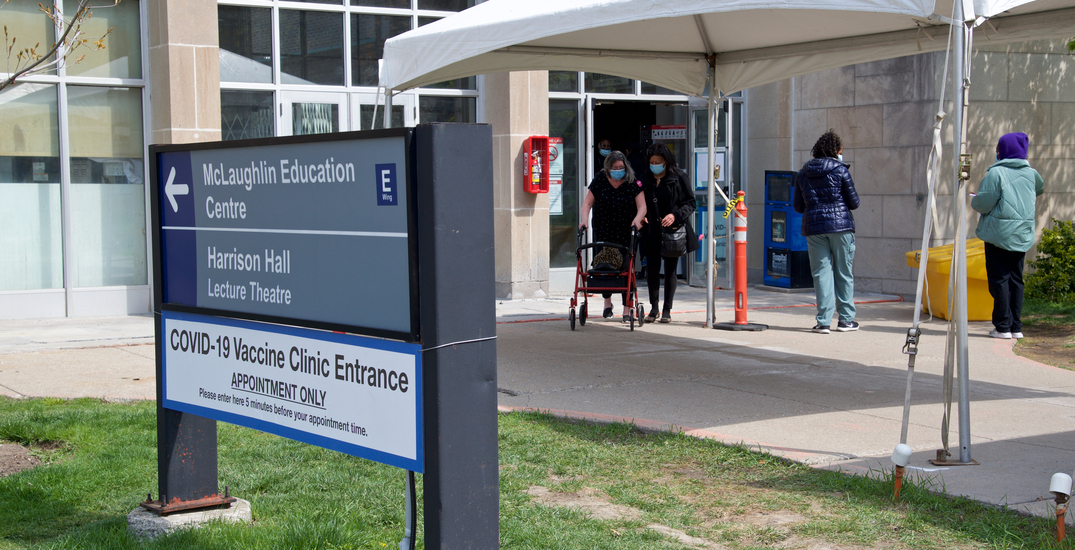 Canada ranks fourth out of 195 countries on a report ranking countries that are “dangerously unprepared” for future threats.

But according to the 2021 Global Health Security (GHS) Index, it finds all countries aren’t prepared.

The GHS Index looks into how countries would be able to deal with health emergencies, like pandemics or epidemics, in the future.

It was compiled by the Nuclear Threat Initiative and the Johns Hopkins Center for Health Security at the Bloomberg School of Public Health.

Canada ranks fourth, and is behind the US, Australia and Finland.

That score is compiled from six different categories which include prevent, detect, respond, health, norms, and risk.

“There is insufficient evidence to show that Canada has a national plan, strategy or similar document for conducting testing during a public health emergency, which includes considerations for testing for novel pathogens, scaling capacity, and defining goals for testing,” states the report.

The report also states that because of the COVID-19 pandemic “countries now have a more acute understanding of what this lack of preparedness means for their health and prosperity. This understanding presents an opportunity to convert high levels of political awareness about pandemics to long-term gains in preparedness by sustaining newly developed tools and building out additional capacities to better protect lives and livelihoods against the next pandemic.”

The group also looked at what we have learned from the pandemic and what still needs to be addressed.

The index suggests most countries, including high-income nations, have not made dedicated financial investments in strengthening epidemic or pandemic preparedness. 115 out of 195 countries have not allocated national funds within the past three years to improve their capacity to address epidemic threats; among those who have, only two low-income countries have evidence of allocating funds.

It also finds “countries are not prepared to prevent globally catastrophic biological events that could cause damage on a larger scale than COVID-19. Nearly two-thirds, or 126, countries have not published and implemented an overarching national public health emergency response plan for diseases with epidemic or pandemic potential.”