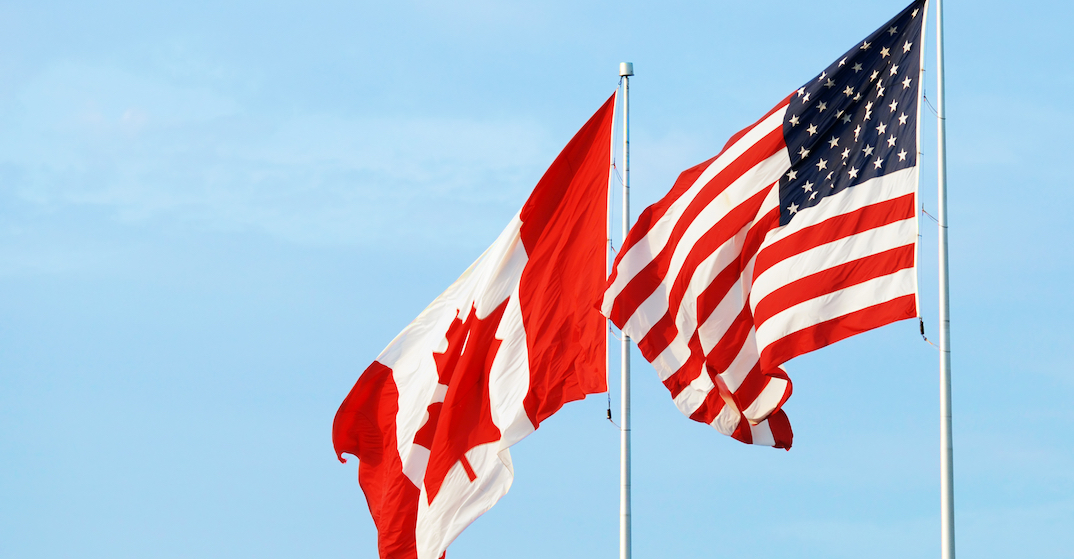 Prime Minister Justin Trudeau announced on Thursday, that Kirsten Hillman has been appointed as Canada’s first permanent female ambassador to the United States.

Hillman, who previously served as the acting ambassador in the American capital, since August 2019, will take on the role full-time at the Canadian embassy in Washington, DC.

Most recently, Hillman has worked in “close collaboration” with partners in the United States and around the world to support Canada’s efforts to fight the COVID-19 pandemic, including the temporary border agreement between the two countries that was reached last week.

As Canada’s Ambassador to the United States, Hillman will continue to lead important efforts to build on the “already strong relationship enjoyed by our two countries,” according to a press release.

Amid a worldwide pandemic, Hillman’s role is “more important than ever,” according to Deputy Prime Minister Chrystia Freeland. Hillman is respected for her steady, calm, competent, and wise demeanour

“Ms. Hillman is exactly the person Canada needs as point person in Washington right now. Her work on trade, on the new NAFTA, as Acting Ambassador, and most recently on our cross-border response to COVID-19, makes her the obvious, outstanding candidate for this role,” continued Freeland.

Hillman is a “brilliant lawyer”, a skilled diplomat, and a gifted team leader, by Freeland’s account, whose skills will be immediately put to the test as the pandemic rages on, continuing the stable relationship between the US and Canada. 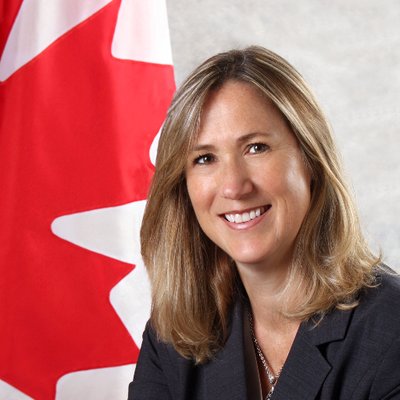 “Today, we are announcing Kirsten Hillman as our country’s next ambassador to the United States. When we worked together to negotiate the new NAFTA, I saw Ms. Hillman’s ability to stand up for Canadians and fight for their interests,” Trudeau said. “She combines exceptional knowledge and skills, and is a gifted diplomat.

“Ms. Hillman will remain a trusted advisor, friend, and counsellor in Washington and is our point person with Congress and the US administration.”

Before joining Global Affairs Canada, Hillman practised law in the private sector in Montreal and at the Department of Justice in Ottawa.

Hillman has a Bachelor of Arts degree from the University of Manitoba, and bachelors ofboth Civil Law and Common Law from McGill University.

Honoured to be named Canada’s Ambassador to the United States by Prime Minister Trudeau. Thrilled to be able to continue to work with such an extraordinary and dedicated group at @CanEmbUSA as we advance and deepen the #CanadaUS relationship. 🇨🇦🇺🇸https://t.co/Z1GAjgCcHR pic.twitter.com/HAJsuROVck