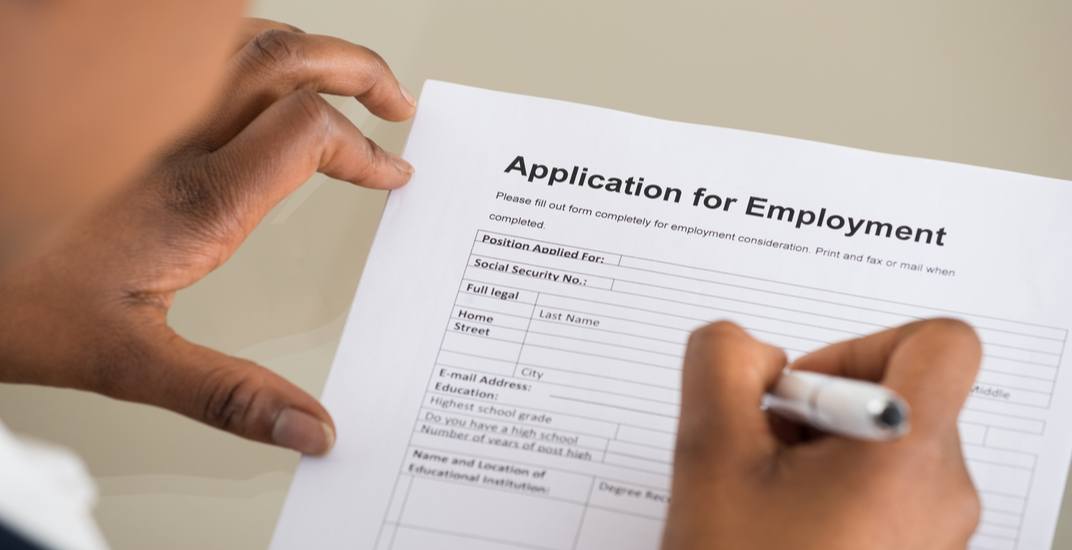 According to Statistics Canada’s latest Labour Force Survey, the jobless rate is at the lowest rate since October 2008. Approximately 110,000 part-time jobs were added in August. However, there was also a decline of 88,000 people employed in full-time positions.

Statistics Canada reports that the greatest loss in full-time employment occurred for youth between the ages of 15 and 24.

Ontario was the only province with a notable employment gain in August with an increase of 31,000 jobs. The province’s unemployment rate fell 0.4 percentage points to 5.7%, the lowest level since January 2001.

Alberta also saw a steady rate of employment. Compared with August 2016, employment in the province rose by 34,000 (+1.5%), with nearly all of the increase in full-time work.

According to the report, more Canadians were working in finance, insurance, real estate, rental and leasing as well as in transportation and warehousing.  Employment fell in manufacturing, in the “other services” industry and in natural resources.