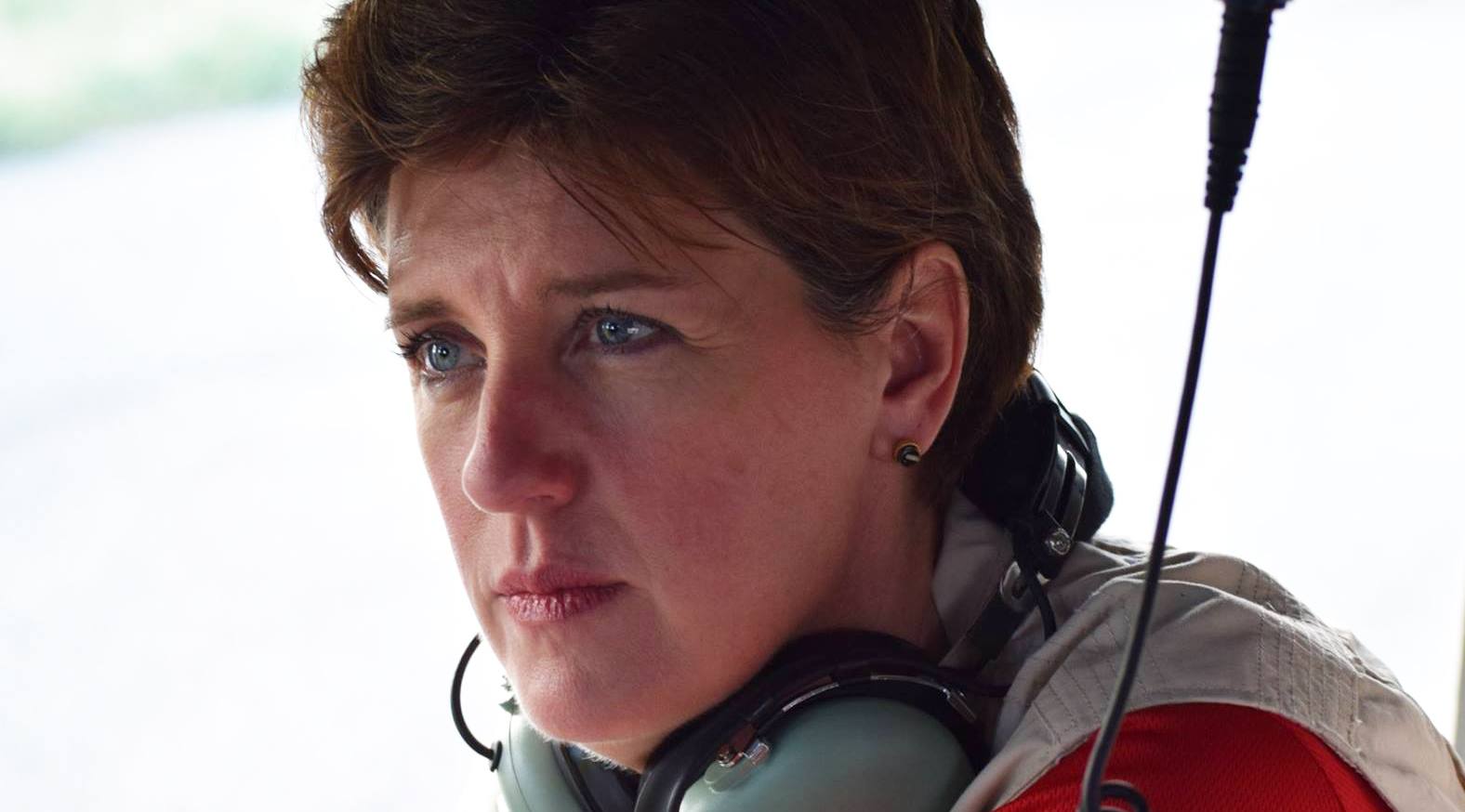 International Development Minister Marie-Claude Bibeau will attend the She Decides conference, initiated by her Dutch counterpart, in Brussels on Thursday.

The She Decides fund was launched after US President Donald Trump cut financing for organizations serving developing countries if they even mention abortion.

They will be joined by representatives of various NGOs, private foundations and businesses, according to a release from the Dutch government.

Also known as the “Mexico City Policy,” the cuts were first introduced by President Reagan back in the 1980s. A controversial move, the abortion ban has been removed by Democrats then reinstated by Republicans multiple times ever since.

Back in January, Marie Stopes International, which offers contraception and safe abortion to women all over the world, warned the ban will lead to the deaths of thousands of women every year.

According to Marie Stopes, every year around the world, 21.6 million women are so desperate to end a pregnancy they risk their lives by getting an unsafe abortion.

‘We cannot let all those millions of women down’ 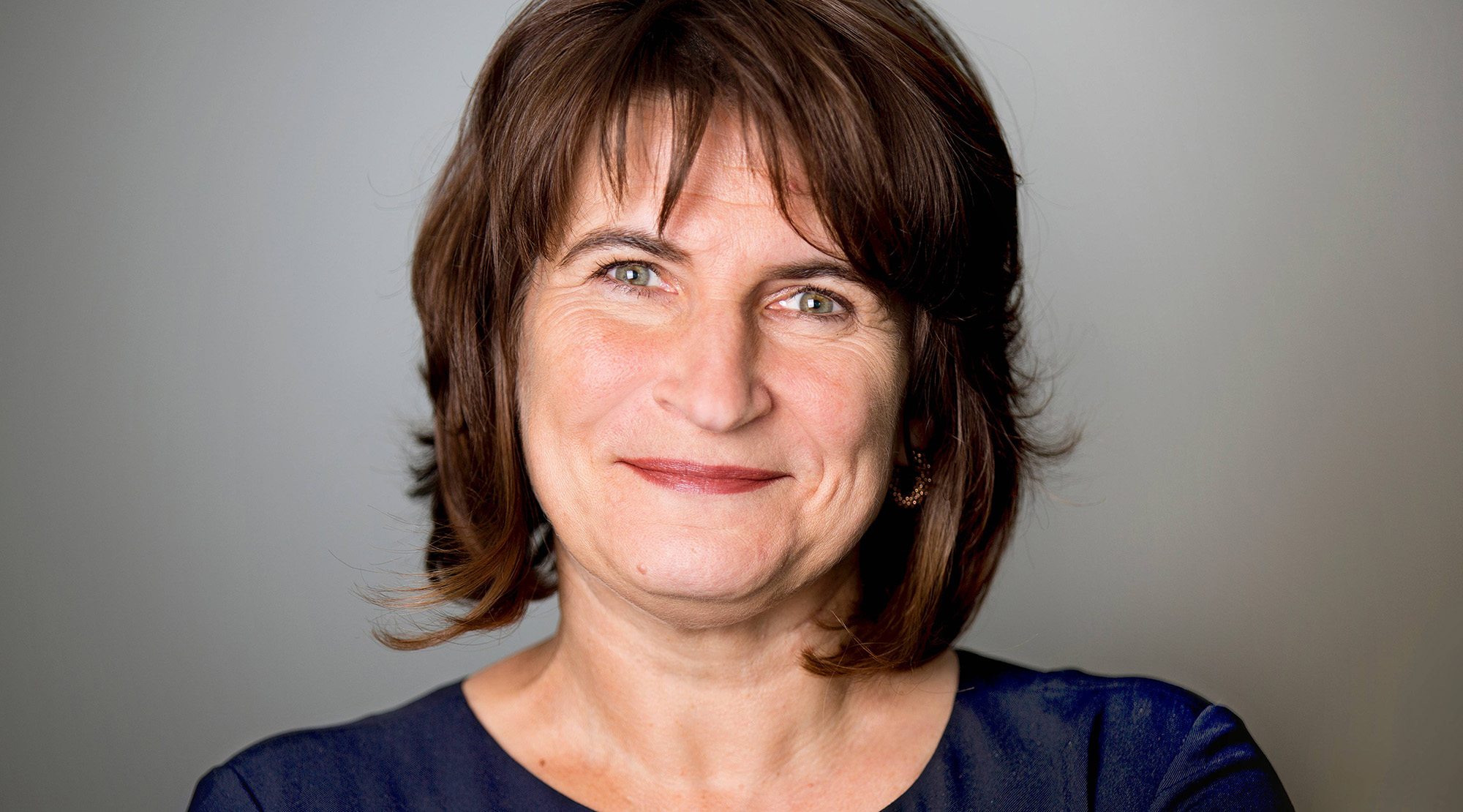 In a release ahead of the conference on Thursday, Ploumen said the turnout of countries was impressive, considering she only launched the fund five weeks ago.

“It’s fantastic that so many countries are committed to helping women and girls who face the imminent risk of losing access to sex education, birth control, obstetric care and safe abortion,’ said Ploumen.

Ploumen estimates that as a result of Trump’s ban, developing countries are in danger of losing services with a total value of $600 million a year.

“She Decides aims to fill that gap as much as possible. We cannot let all those millions of women and girls down,” said Ploumen.

“Our goal is an ambitious one. But in a broad international coalition we can achieve great things.”