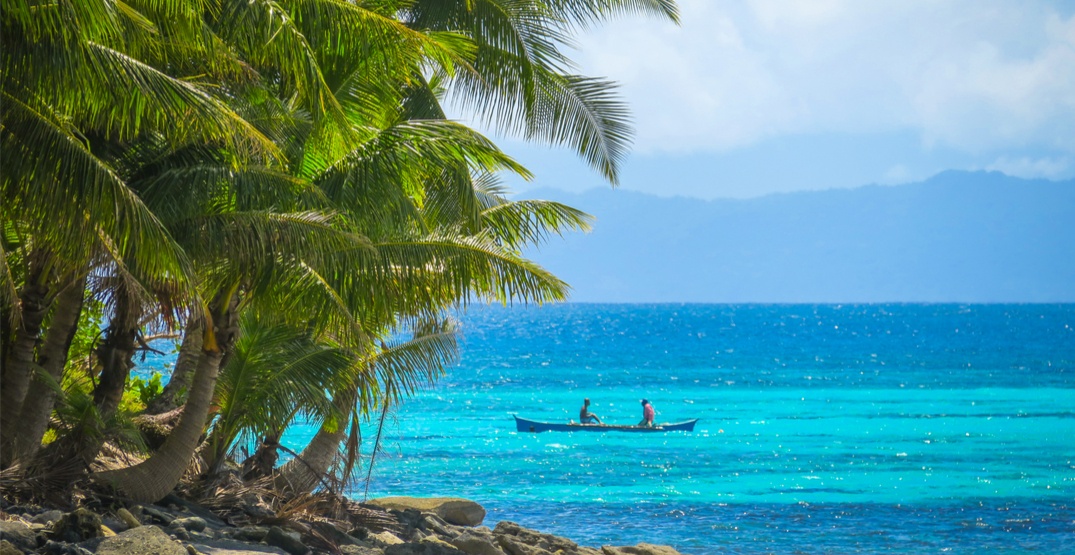 Canadian travellers heading to the Philippines are asked to exercise “a high degree of caution.”

According to an advisory from the Government of Canada, this is due to the threat of terrorism and the high level of crime.

The Canadian government is advising again all travel to Western and Central Mindanao, and the southern Sulu Sea.

“Avoid all travel to Western and Central Mindanao, including the Autonomous Region in Muslim Mindanao, due to the serious threat of terrorist attacks, kidnapping, high levels of criminality, and violent clashes between the military/police and terrorist or rebel groups,” states the advisory.

Avoid all travel to the southern Sulu Sea, including the waters south of the island of Palawan, due to a threat of piracy and kidnappings, according to the advisory.

Travellers should also “avoid non-essential travel” to Eastern Mindanao due to the threat of terrorism, kidnapping, high levels of criminality, and violent clashes between the military/police and terrorist or rebel groups.

“The situation in Eastern Mindanao is relatively more stable than in Western Mindanao,” states the federal government.

“The decision to travel is your choice and you are responsible for your personal safety abroad,” says the government. “We take the safety and security of Canadians abroad very seriously and provide credible and timely information in our Travel Advice to enable you to make well-informed decisions regarding your travel abroad.”