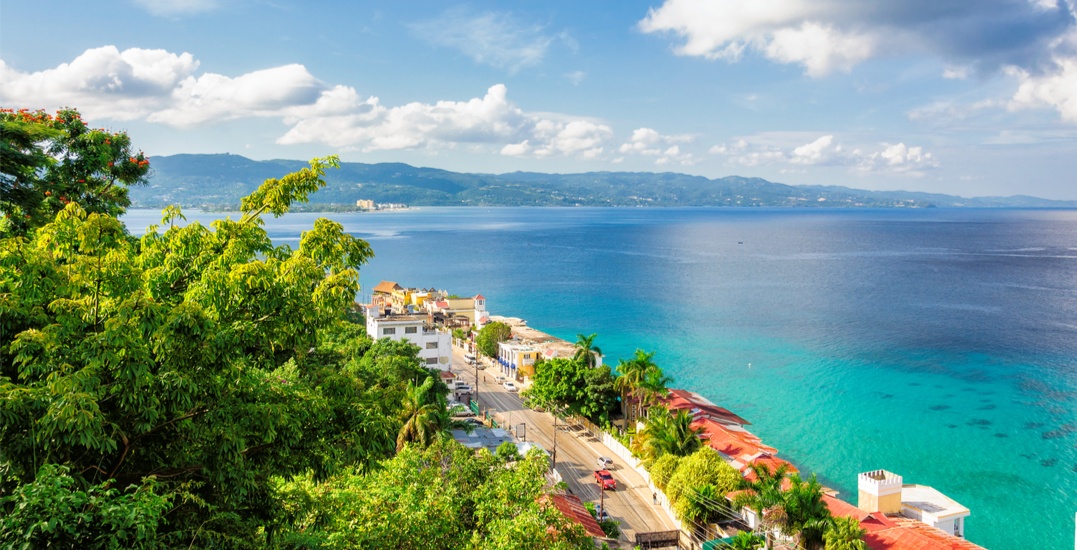 The Government of Canada has issued a travel advisory for Jamaica.

The advisory was issued due to “a significant increase in violent crime since the beginning of the year.”

The Jamaican government has declared states of emergency for the following regions:

During this period, security forces have been given increased rights to conduct searches, seizures, and detain persons of interest. Curfews may also be imposed without notice, according to the Government of Canada.

If you’re travelling in the affected areas, the Canadian government advises that you:

For those there, or heading there soon, be sure to exercise a high degree of caution.