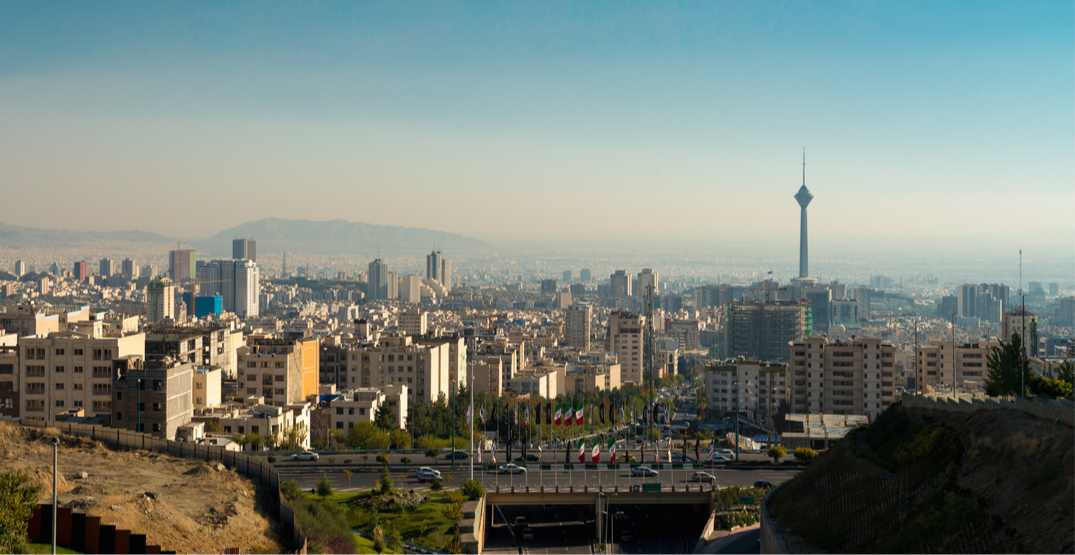 The Government of Canada has issued a travel advisory for Iran due to the spread of coronavirus.

The advisory states to avoid non-essential travel to Iran due “to the spread of coronavirus disease (COVID-19), the volatile security situation, the regional threat of terrorism, and the risk of arbitrary detention.”

The federal government notes that the disease is a safety issue, making it increasingly difficult to leave the country.

“Many airlines have suspended or reduced flights to and from Iran. Most neighbouring countries have closed their borders with Iran. A number of countries are denying entry to foreigners who have been in Iran up to 14 days before their planned arrival. Further restrictions may be imposed suddenly,” the advisory says.

The federal government also says that Canadians, particularly dual Canadian-Iranian citizens, are at risk of being arbitrarily questioned, arrested, and detained.

“Iran does not recognize dual nationality and Canada will not be granted consular access to dual Canadian-Iranian citizens. Canadian-Iranian dual citizens should carefully consider the risks of travelling to Iran,” the advisory says.

Also, if being in Iran is not essential, the Canadian government is asking that citizens leave the country by commercial means while that option is still available. Otherwise, the federal government may have little to no ability to assist people from their departures from Iran.

When entering or leaving a country, the advisory warns travellers that some governments have implemented restrictions for some regions.

“Before travelling, verify if the local authorities of both your current location and destination have implemented any specific restrictions related to this situation. These include entry requirements, quarantines, border closures and flight suspensions,” the advisory says.

The Canadian government also issued a travel warning to the province of Sistan-Baluchistan, which borders Pakistan, and is within 20 km of the border of Afghanistan, due to ethnic conflicts and the risk of kidnapping and terrorist attacks. As well as to avoid all travel to the area within 10 km of the border with Iraq due to ongoing conflict in the country.